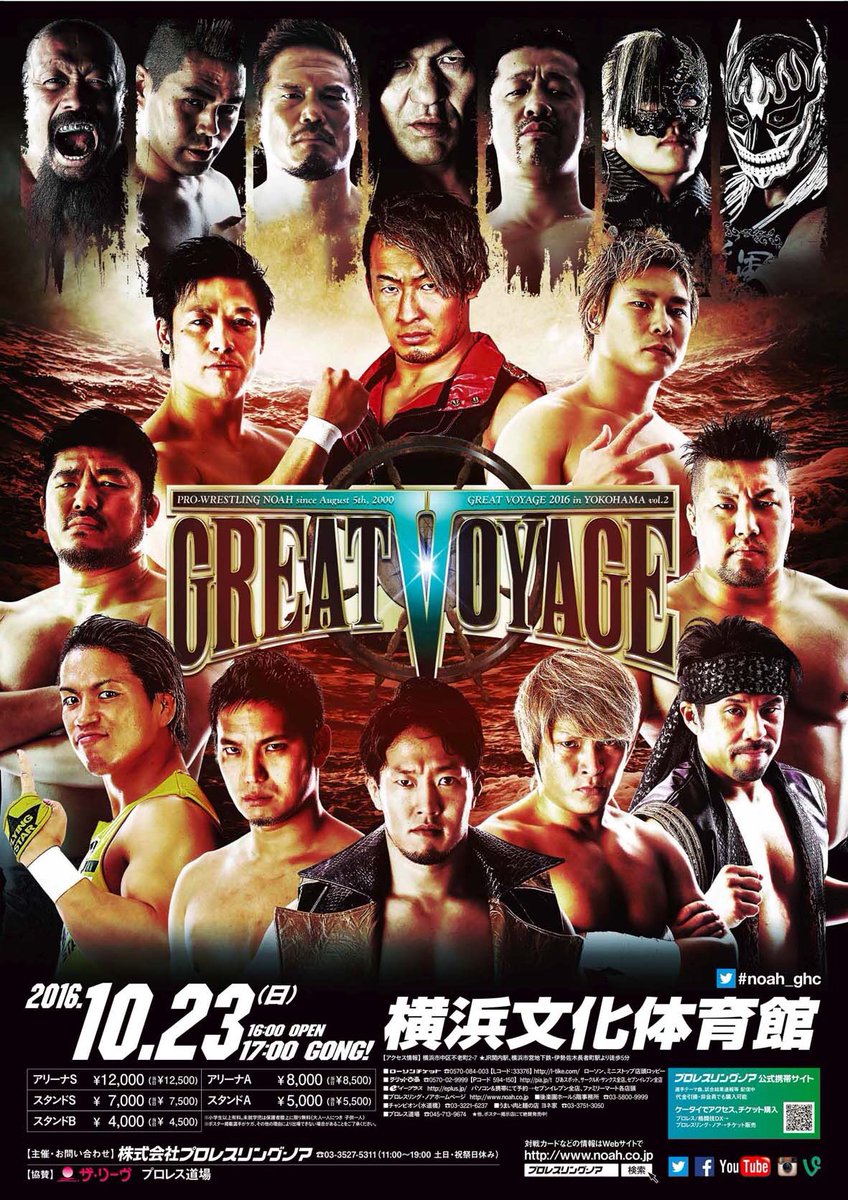 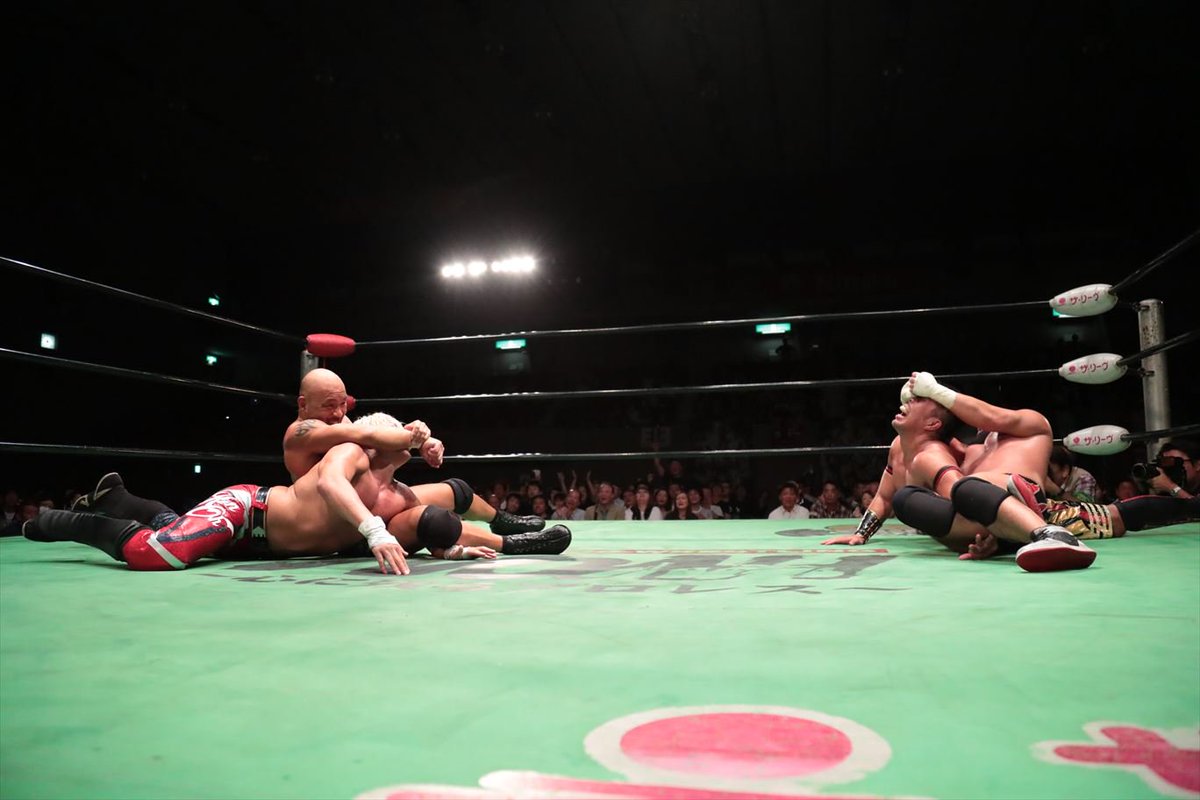 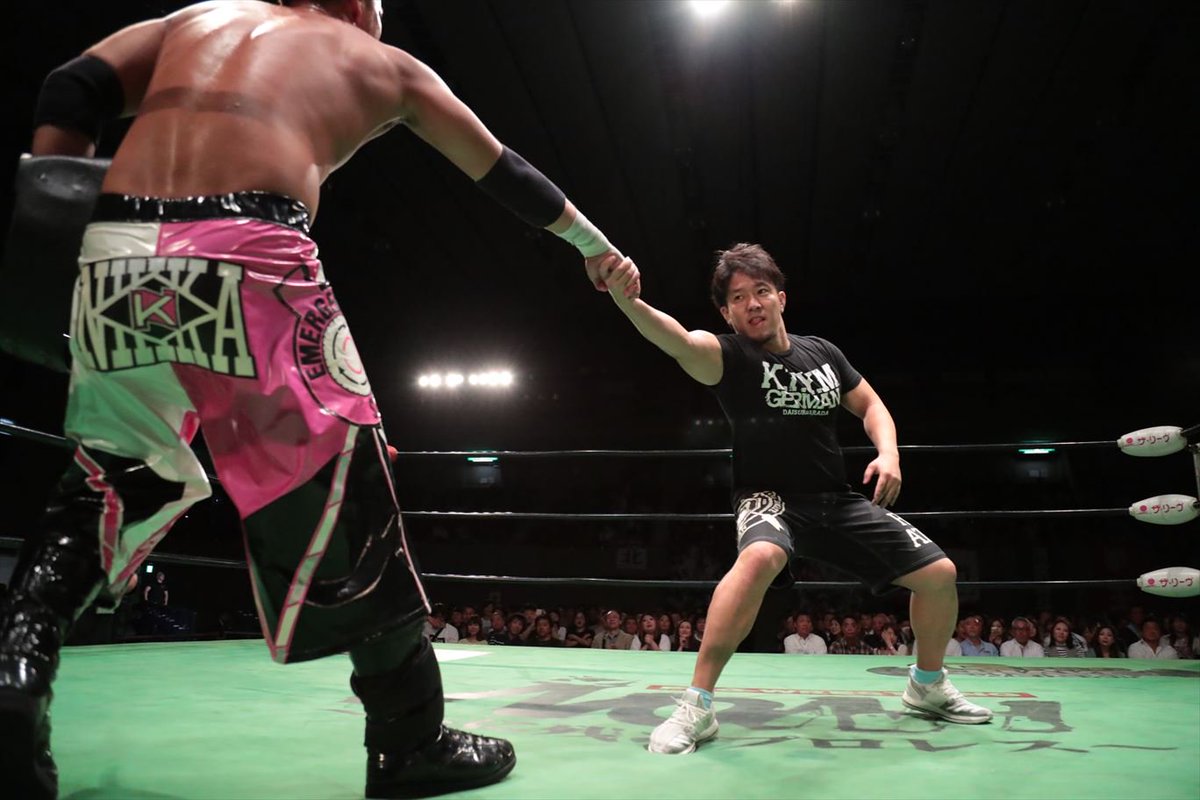 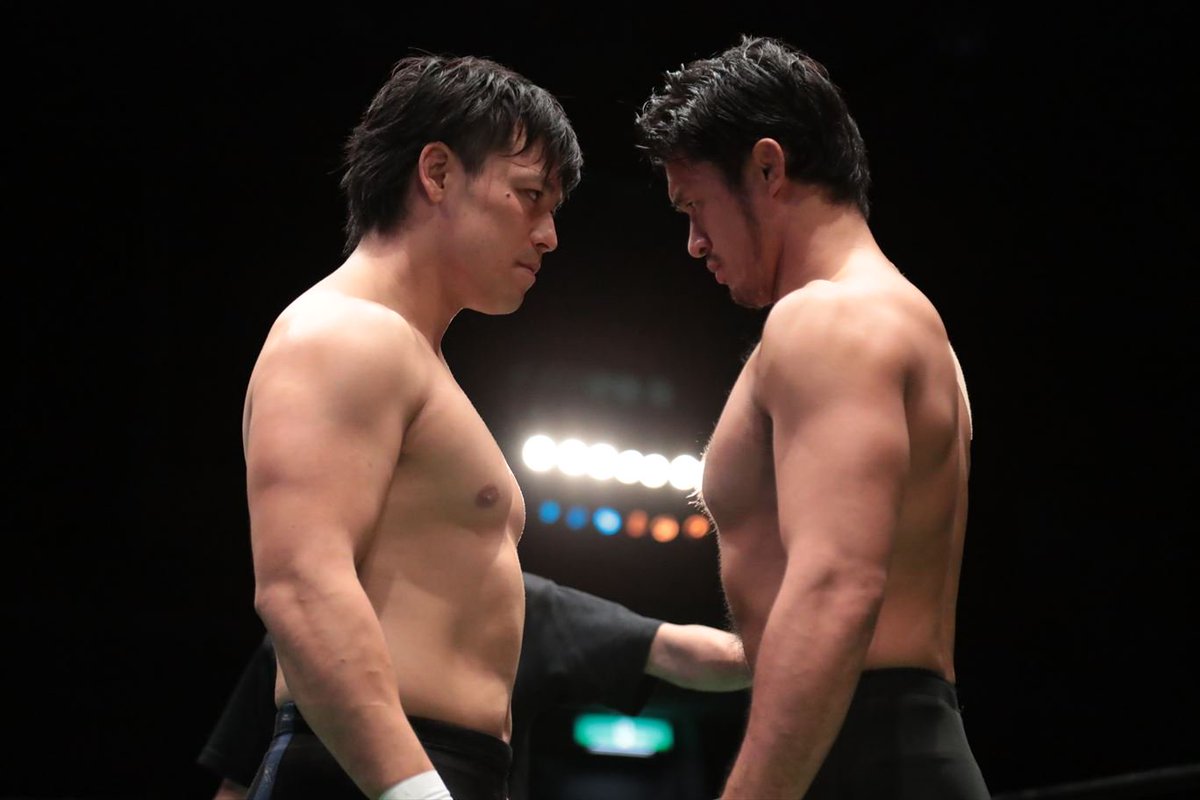 (7) Special Single Match: Go Shiozaki vs. Katsuyori Shibata
◆Winner: Shibata (18:01) following a P.K.
~ Shibata wins the very first singles showdown between the two. Shiozaki did not take well to the loss as he still wanted to continue fighting. 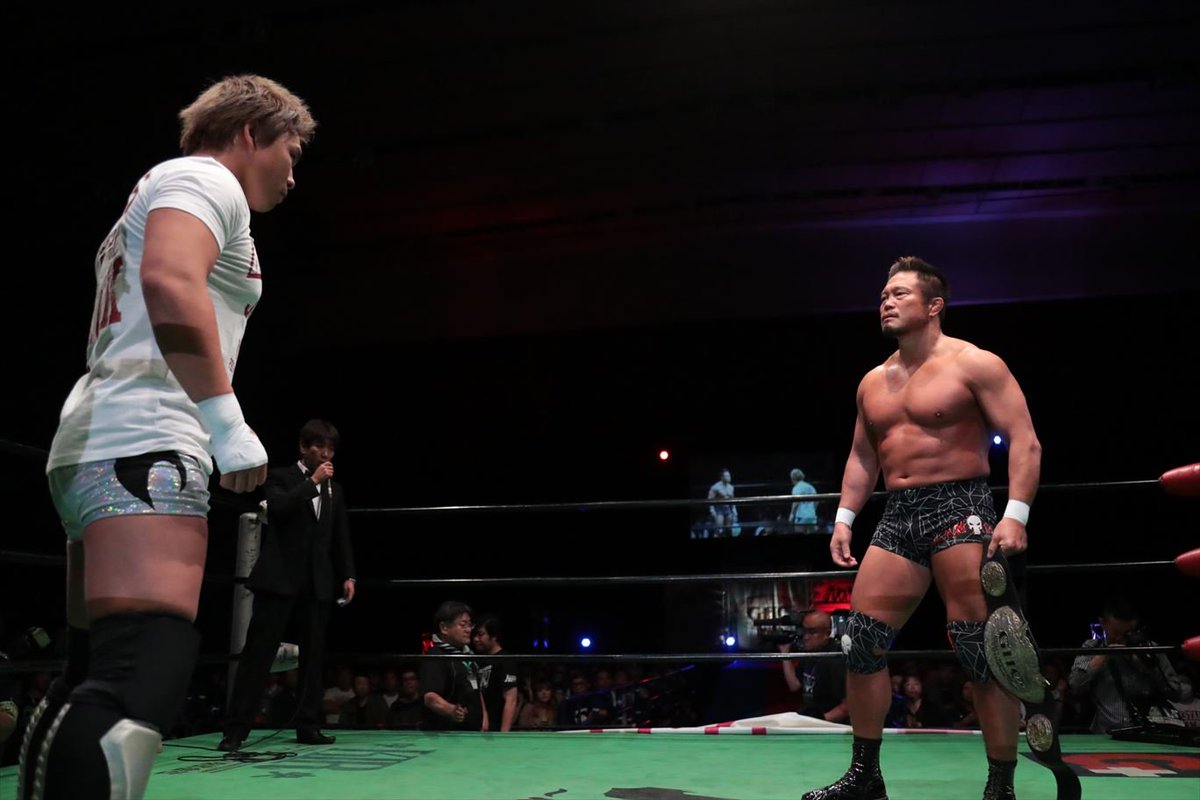 (9) GHC Heavyweight Championship Match: [27th Champion] Takashi Sugiura vs. [Challenger] Katsuhiko Nakajima
◆Winner: Nakajima (33:45) following the Vertical Spike.
~ Champion falls on his 3rd title defense. Nakajima becomes the 28th generation champion.
~ Even with taped up ribs and the ever-threatening SZKG presence, Nakajima finally captured the GHC belt that he has long sought after. He declared that this moment shall begin a new era in NOAH. 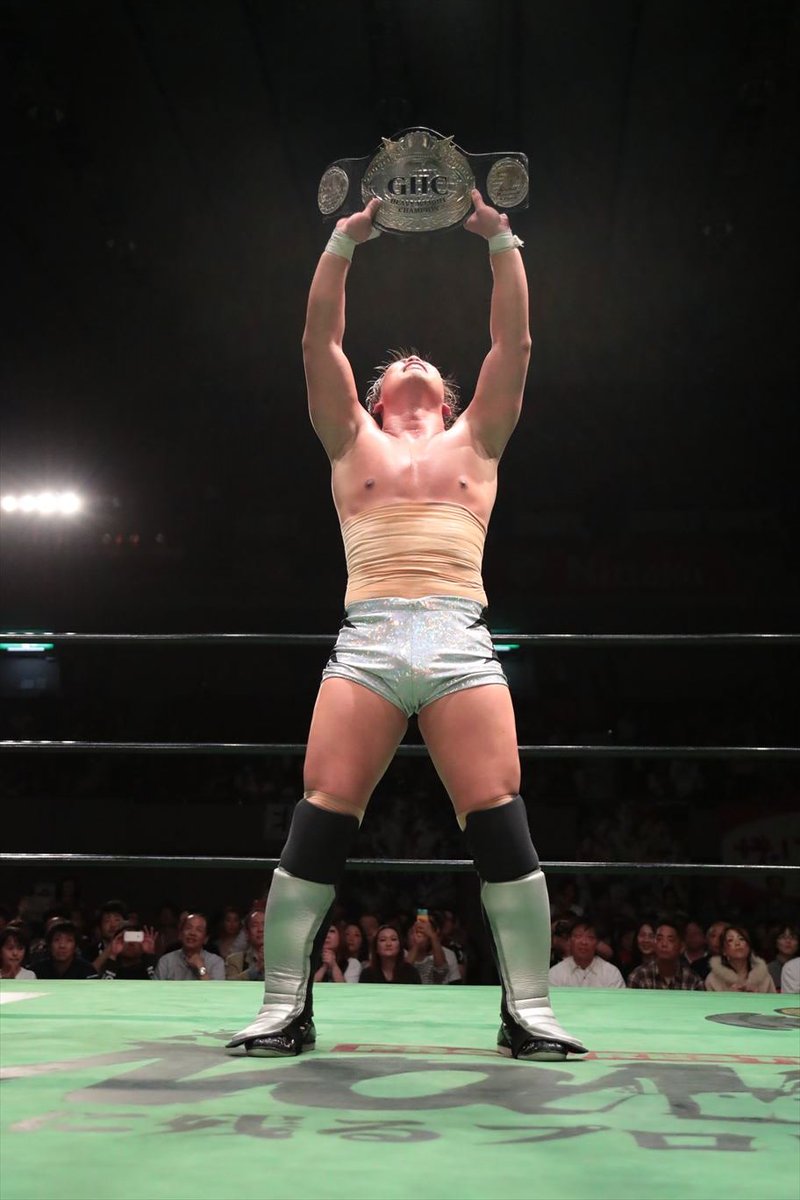 ~ The Global League is up next as it begins on November 3 and runs throughout the month with the final match of the league on November 23. No details have been released at this time, but expect an update on the league soon.