~Rika Tatsmi & Maho Kurone vs Yuka Sakazaki & Shoko Nakajima is set for the finals of the Tokyo Princess Tag Title tournament on 10/14. 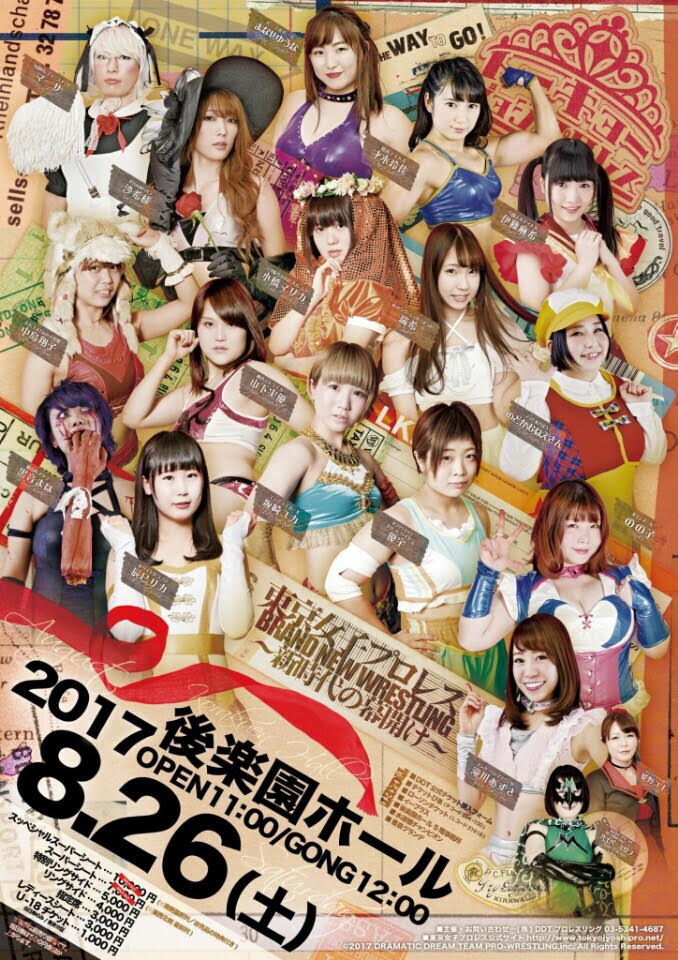 ~A 7-team tournament to crown the first ever TOKYO Princess Tag Champions was announced, though no date or teams have been named yet.

~Tokyo Joshi also announced they would be returning to Korakuen Hall on January 4.

~ It was announced that Kohei Sato will miss the 4/3 show in Sendai due to a medial collateral ligament (MCL) injury. Kohei was originally scheduled to compete against Daichi Hashimoto in the official “Ikkitosen” league match, but Daichi will automatically gain 2 points due to Kohei’s absence. Daichi now sits at 2 wins, 1 bye, and 2 losses = 6 points.
~ No word on what shows Kohei will miss, but it might very well be possible that he will miss all upcoming scheduled matches. This could include the IC Tag title defense in ZERO1 as well.

~ Masato Tanaka will be competing on the show with Kohei’s absence.

~ It was also announced that Isami Kodaka and Yuko Miyamoto will be defending the Asia Tag belts against the team of Atsushi Maruyama and Masashi Takeda on 4/11 in Sapporo.

~ Then the full event card was released for the 4/23 show in Osaka. An update to the card is that Sanada will miss the show, but Minoru Tanaka will be completing in his place.

~ Morohashi announced that he will resigned from DDT as of the end of March, though that he will continue competing as freelance wrestler in the future. This followed a win over Hoshitango which saw the former sumo crowned the new King of Dark Champion. 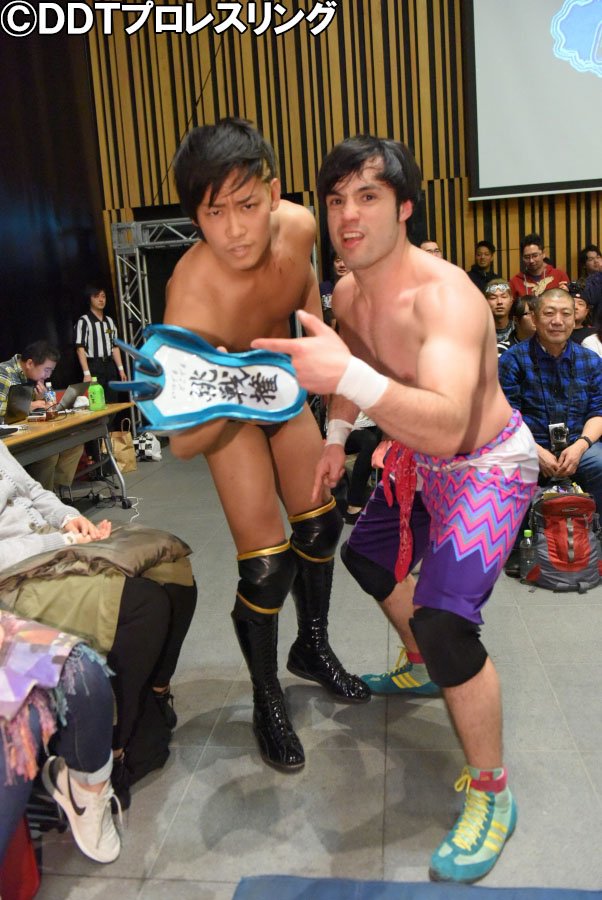 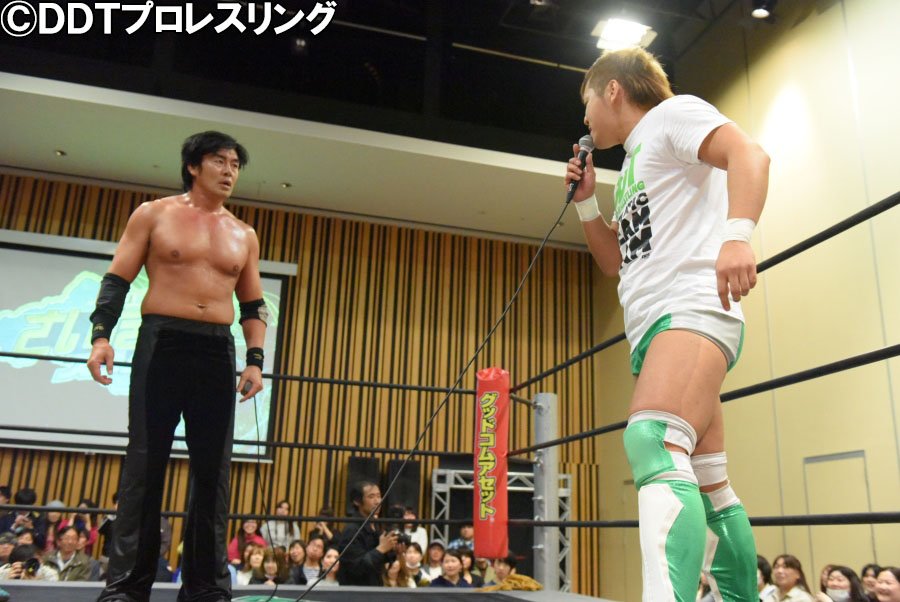 ~ Issues have apparently been lit between KENSO and the DNA talent, as Kouki Iwasaki looked to set forth a challenge against the veteran. 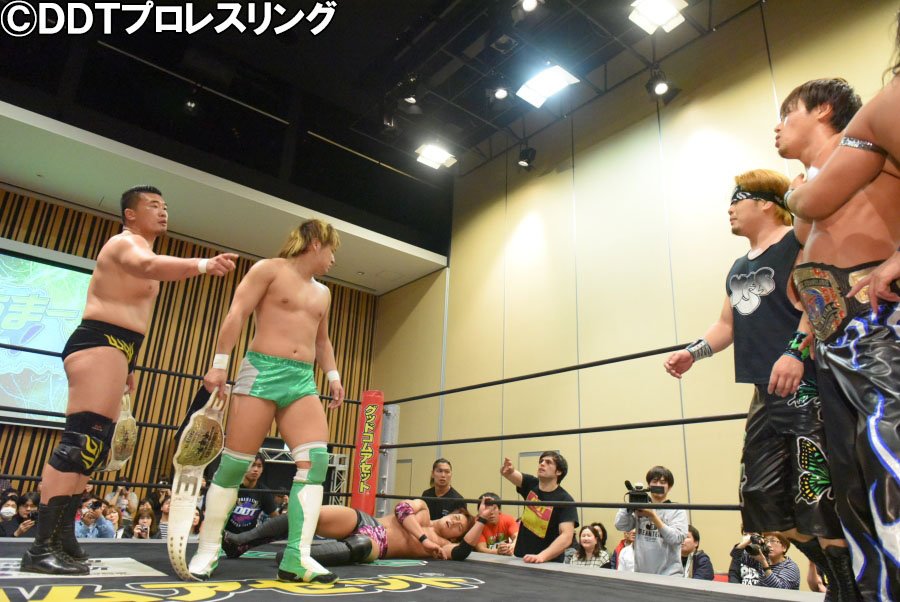 ~ HARASHIMA, Akito, and Urano called out for a shot at the KO-D 6 Tag belts, the DNA Champions agreed to the challenge. The match was then set for 4/17 in . 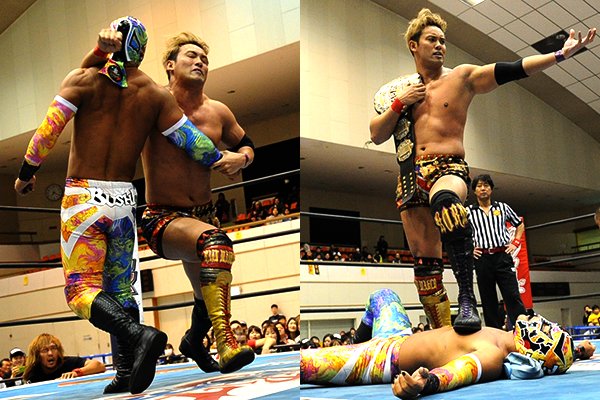 ~ Okada claimed a win for CHAOS as he took out BUSHI in the main event.
~ After the repeated assaults from Naito to Gedo this tour, Gedo finally got on the mic and said “there is no way out you asshole”. As he tried to solidify the position that Okada will leave “INVASION ATTACK” with yet another win over Naito. 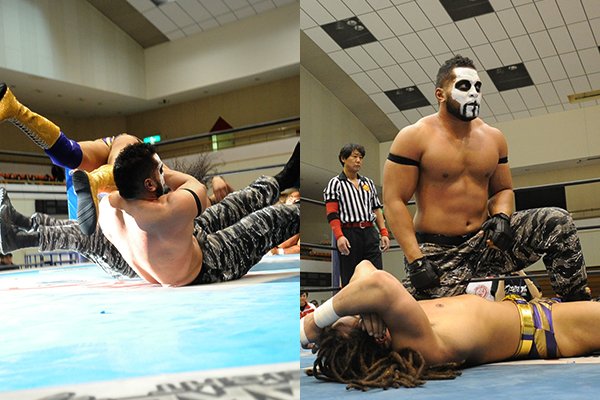 ~ Tonga and Loa continue to remain as a strong cohesive team head into the IWGP Tag challenge. 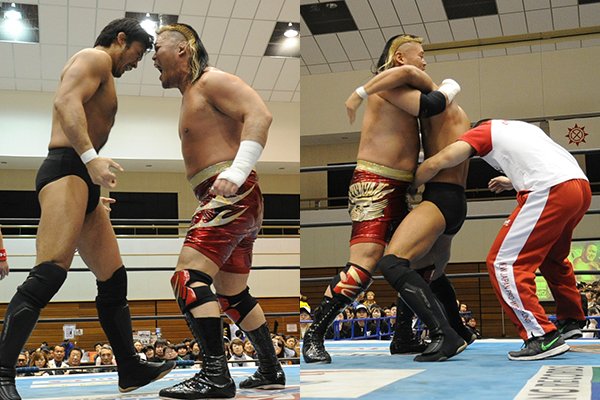 ~ The on-going battle between Shibata and Tenzan continued to remain heated as the two head into the title match at INVASION ATTACK. 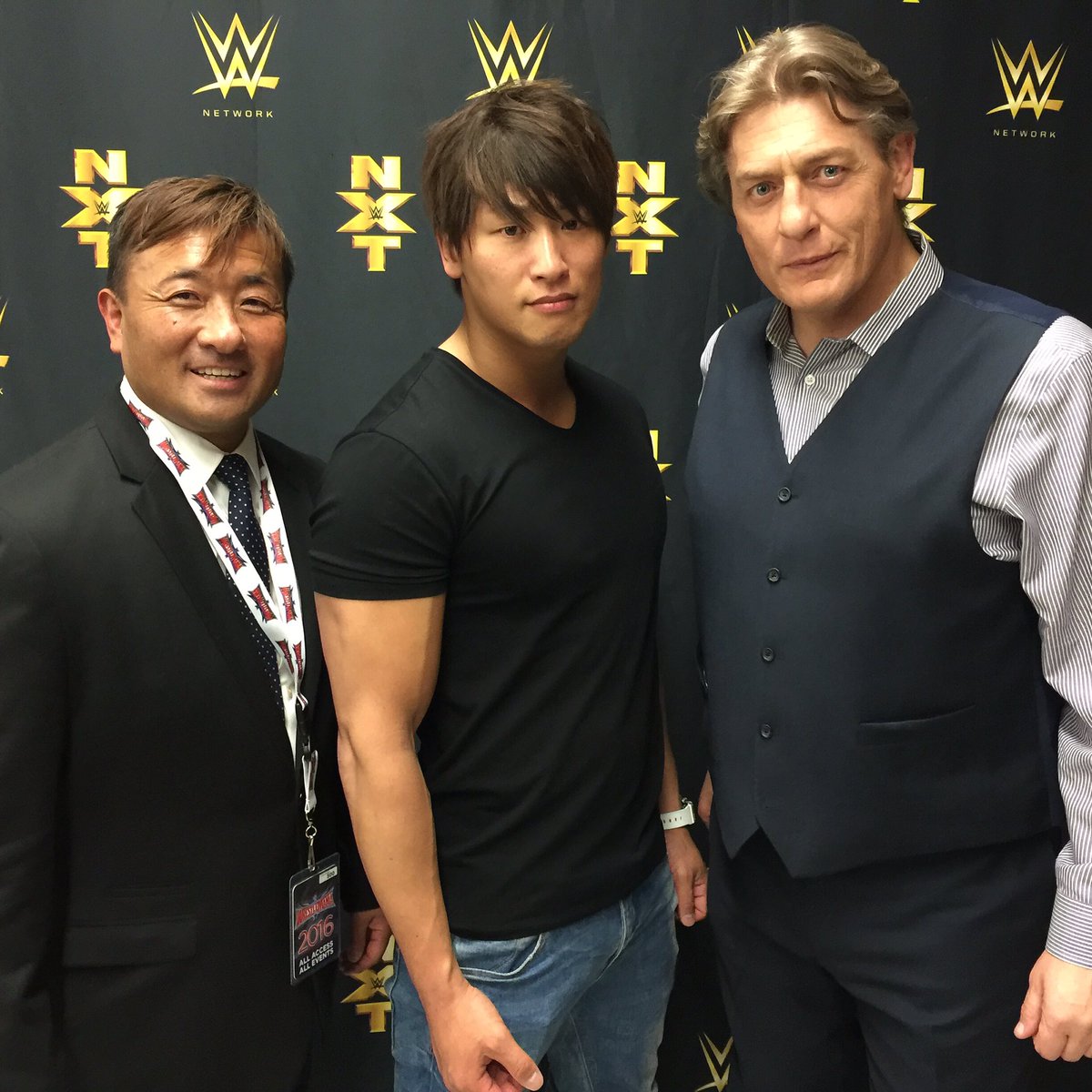 ~ Ibushi Pro-Wrestling Kenkujo : Ibushi made an appearance at ringside at the NXT special last night in Austin, TX. He also competed for Kaiju Big Battle then EVOLVE today as well.

Ibushi has been heavily rumored to be WWE bound following the news that he would not be signing with DDT nor NJPW. His appearances on the NXT show almost guarantee that he is in talks for their upcoming “Cruiserweight Tournament” in July. [BushidoRX] 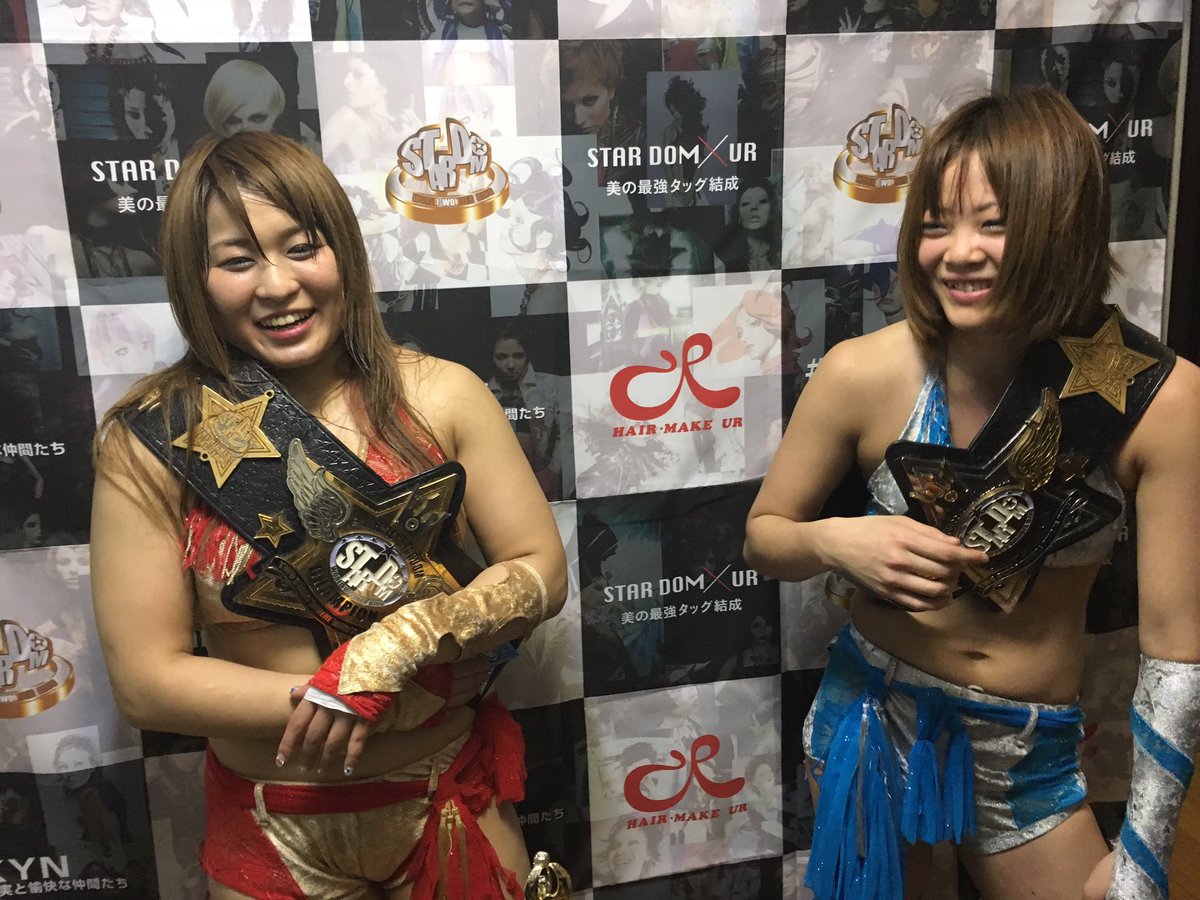