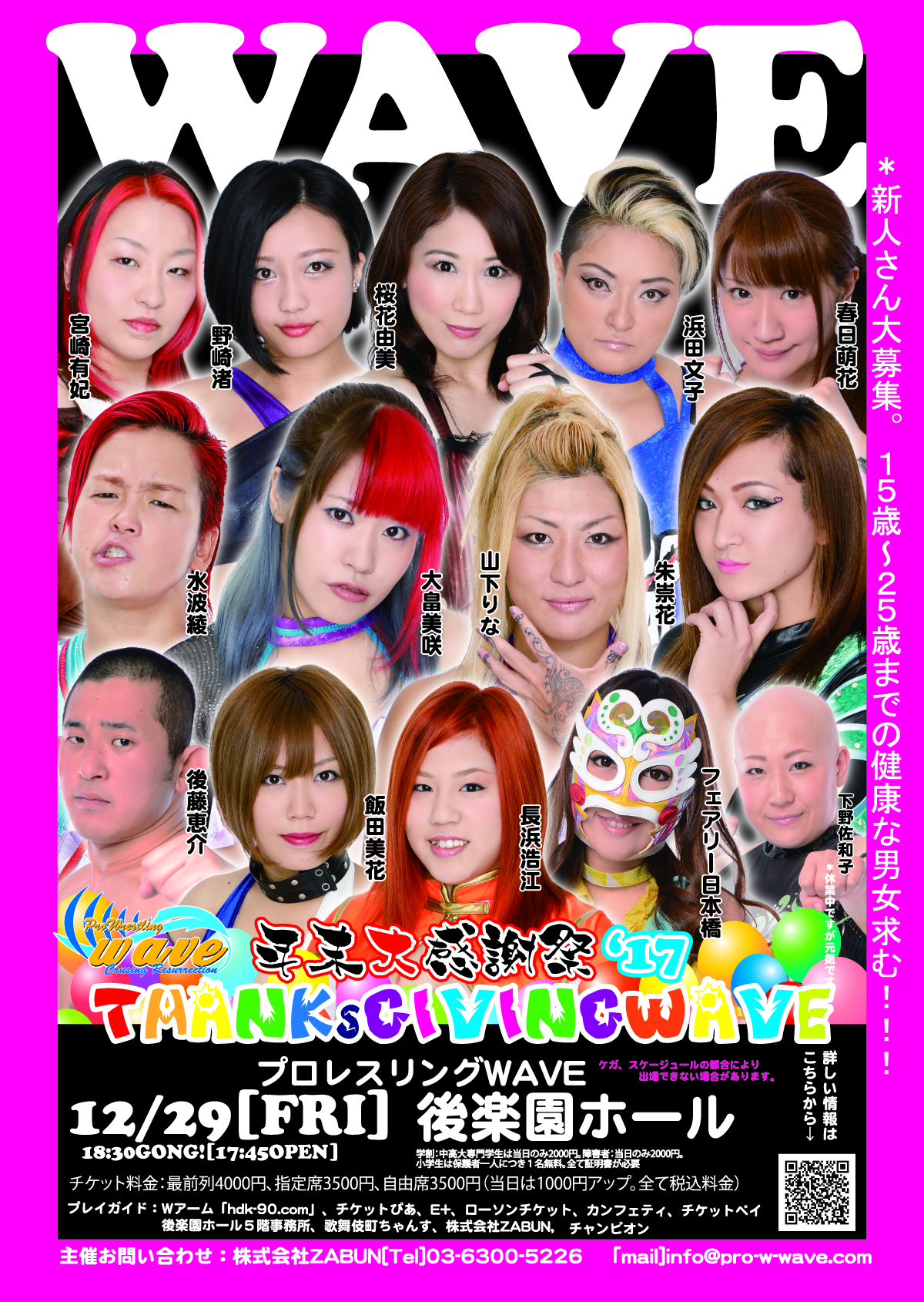 (4) Hardcore Tag Match: Ryo Mizunami & Rina Yamashita vs KAORU & SAKI
♦Winner: Yamashita (15:52) with a Splash Mountain onto a chair on SAKI
~ It was announced Mizunami & Yamashita will face Nanae Takahashi & Yoshiko in a hardcore tag match on 1/7. 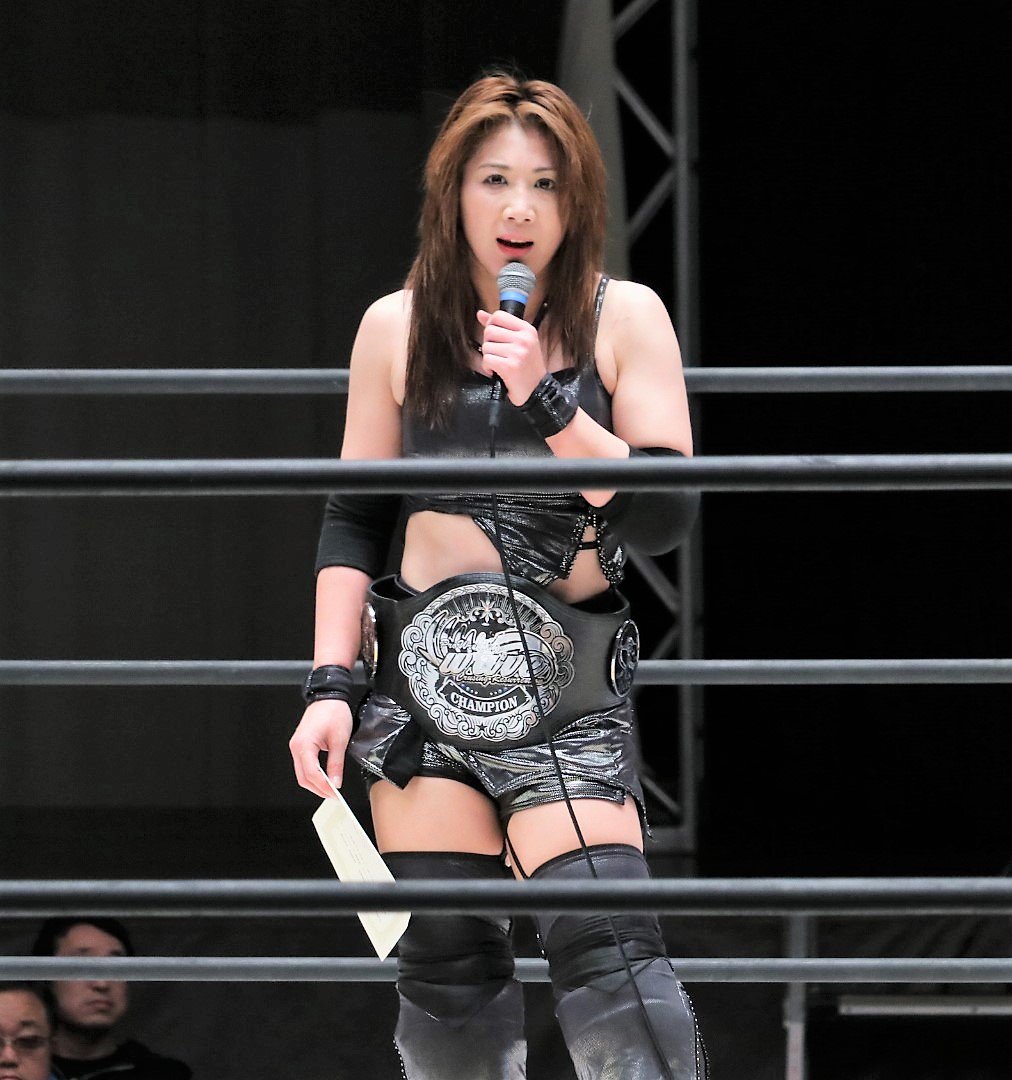 ~ Mika Iida won the Zan-1 vote, and said she will try her best to capture the Regina di WAVE Championship before she retires.
~ Misaki Ohata vs Ayako Hamada in a number one contender’s match was also announced for 1/7.