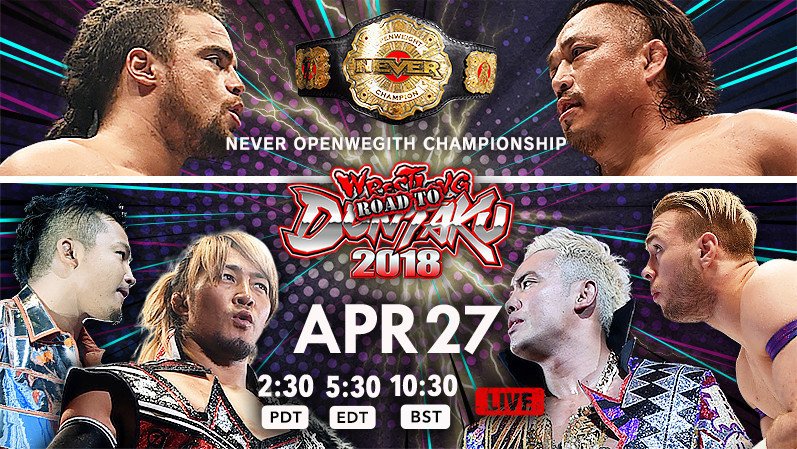 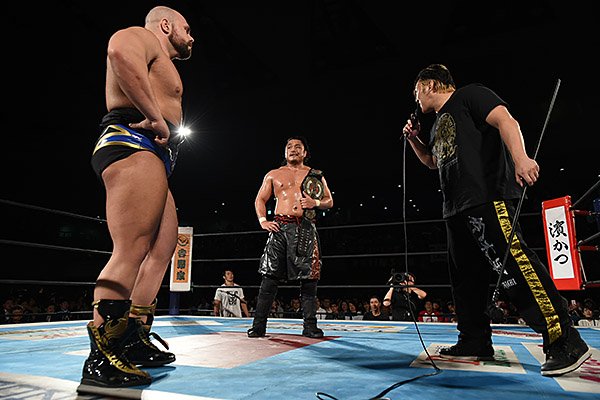 (7) KUSHIDA & Hiroshi Tanahashi vs. Will Ospreay & Kazuchika Okada
◆Winner: Tanahashi (18:15) with the High Fly Flow on Ospreay
~ Tanahashi promised he will be the next IWGP Champion 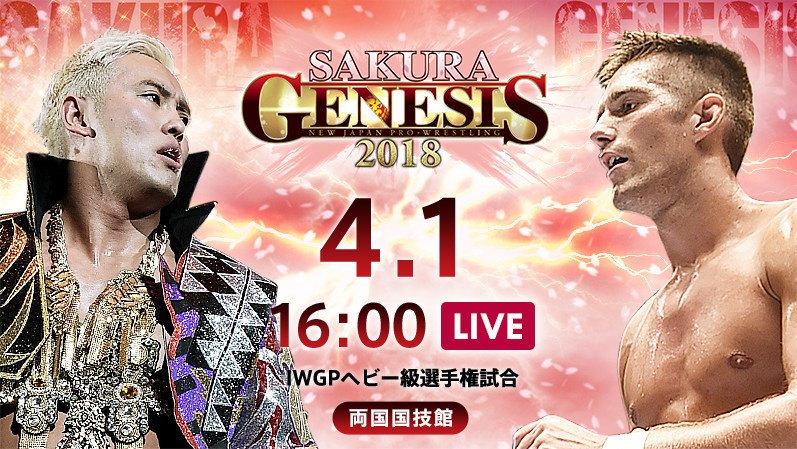 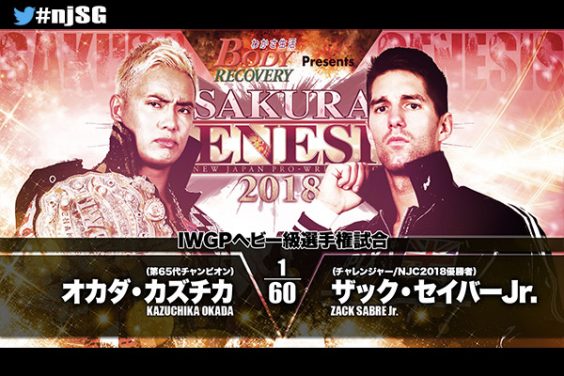 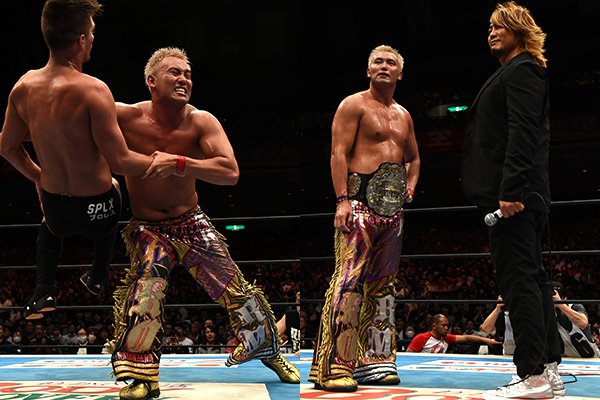 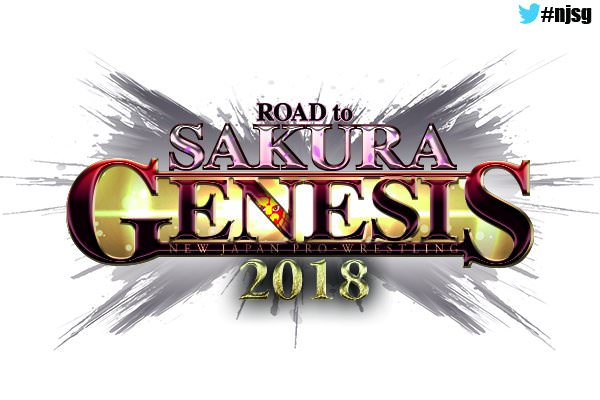 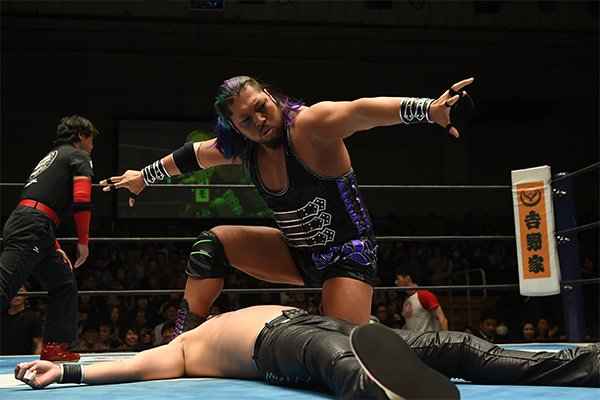 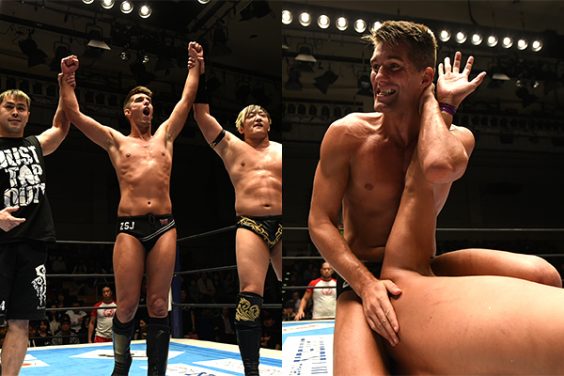 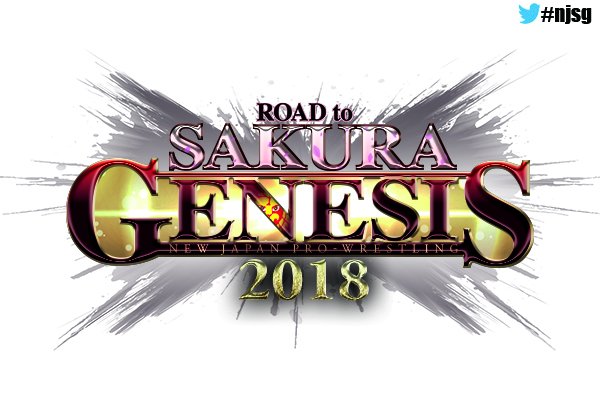 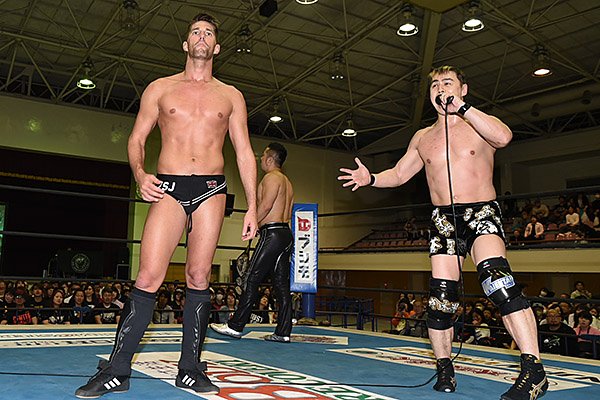 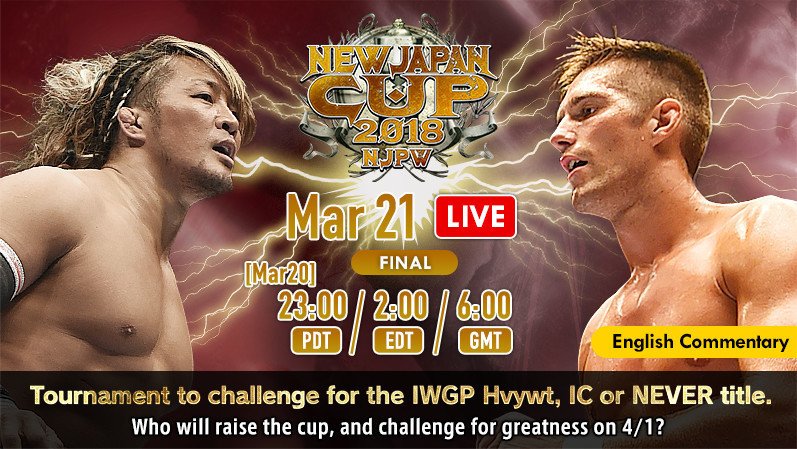 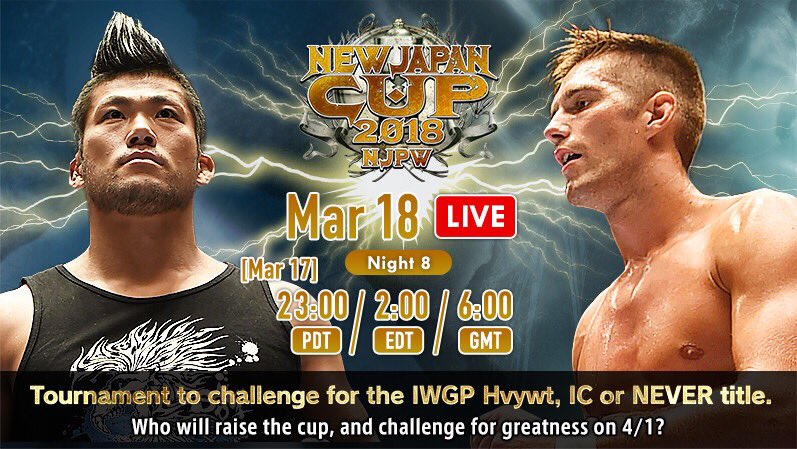 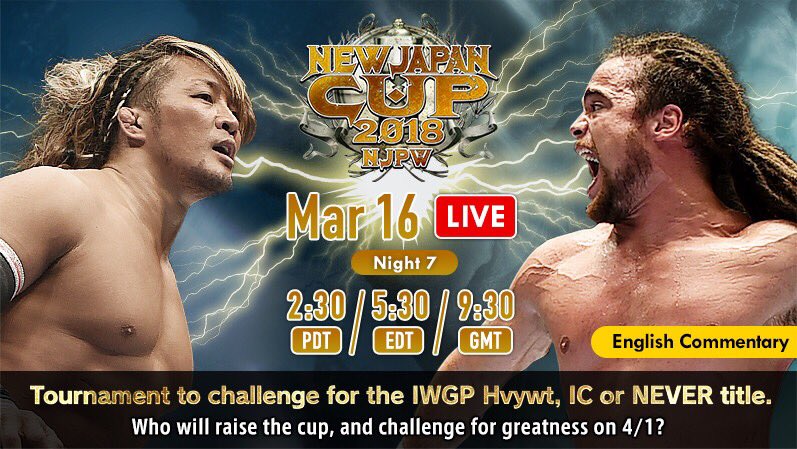 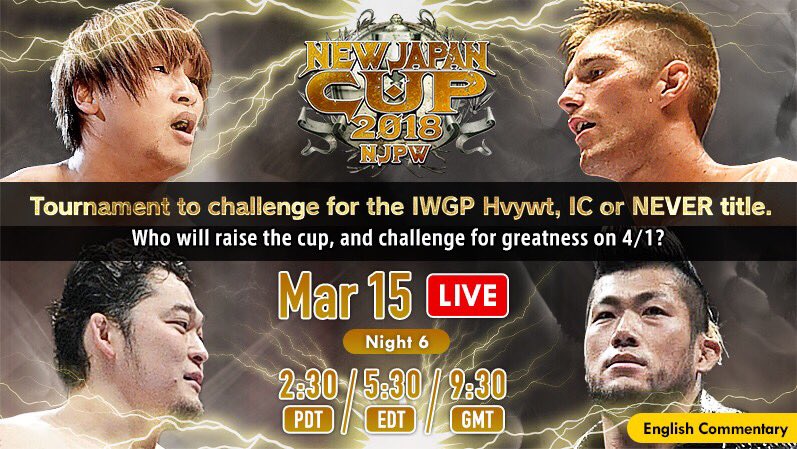 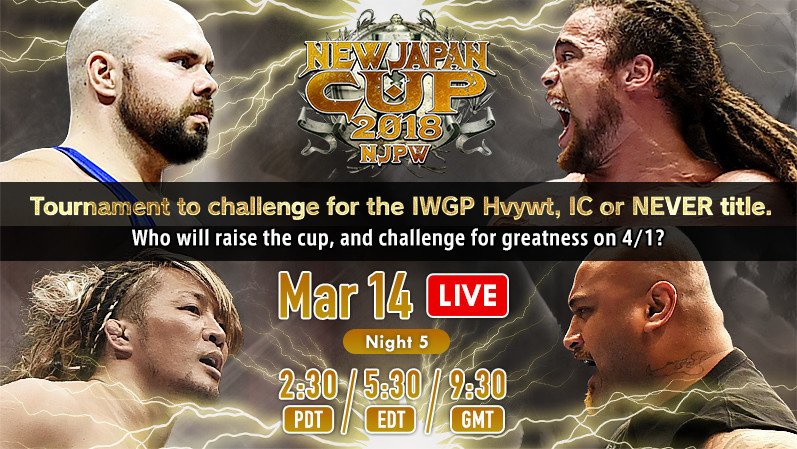 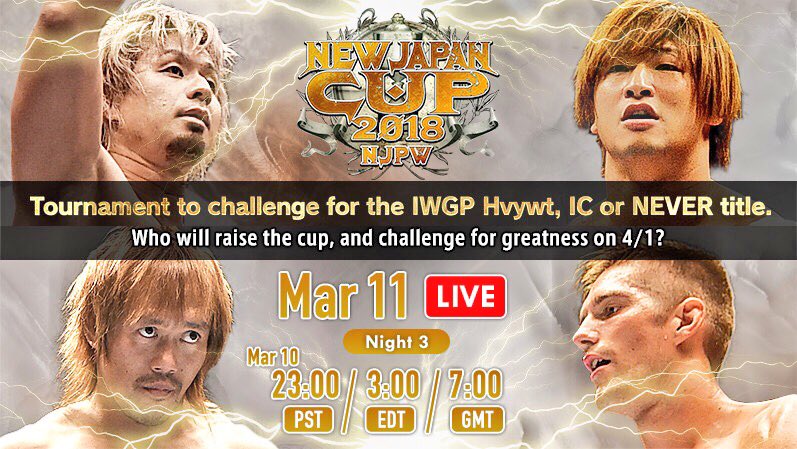 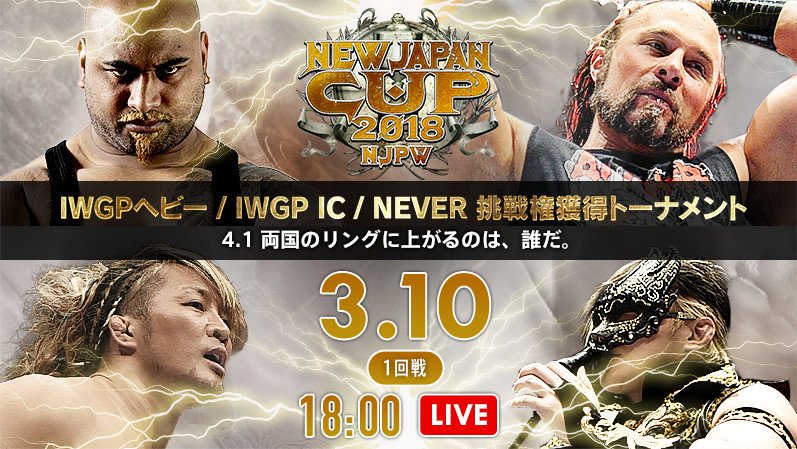 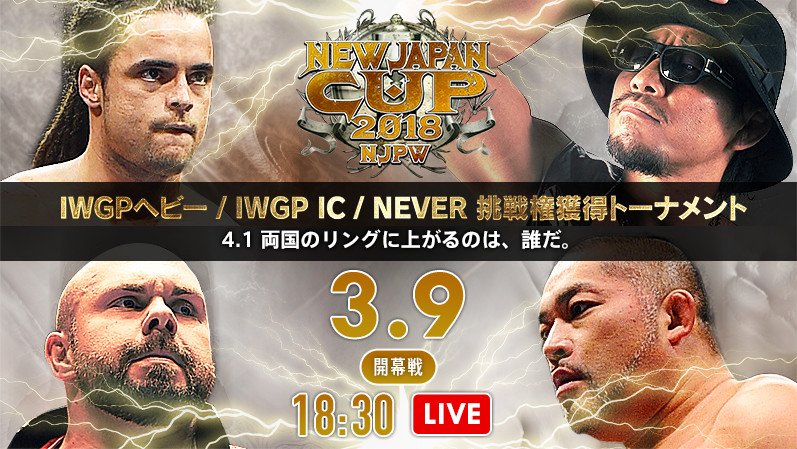 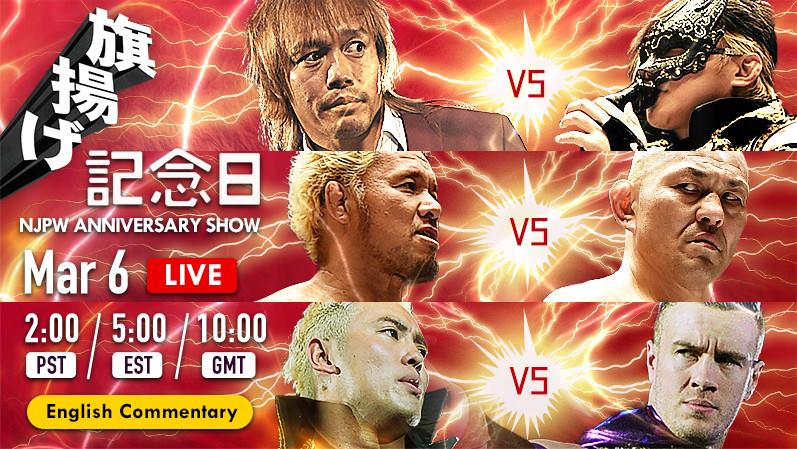