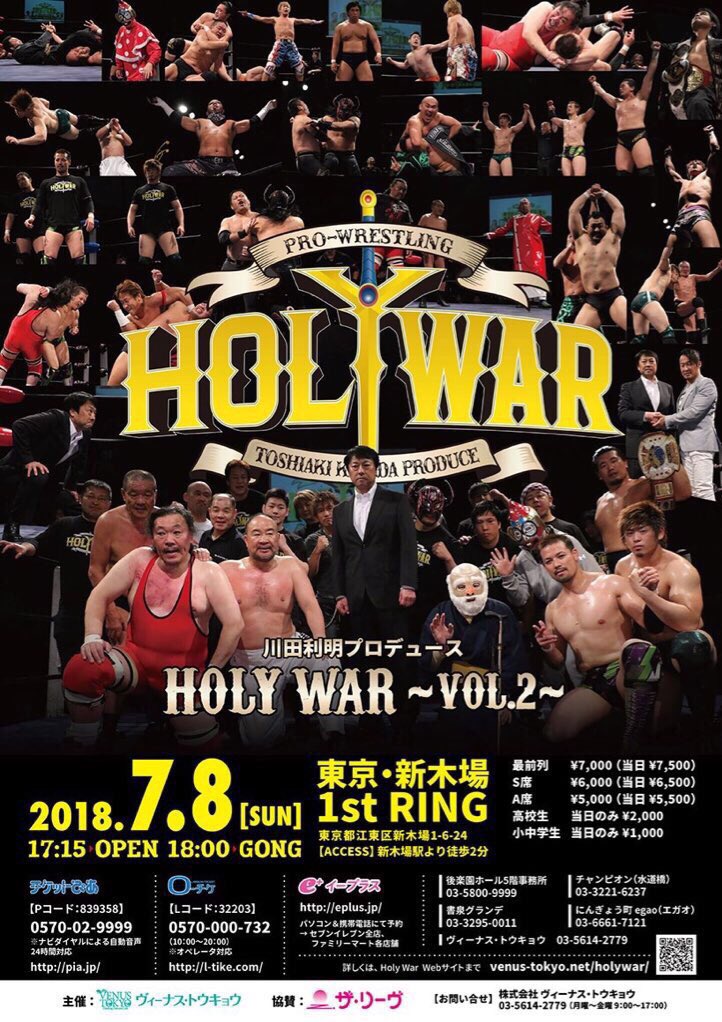 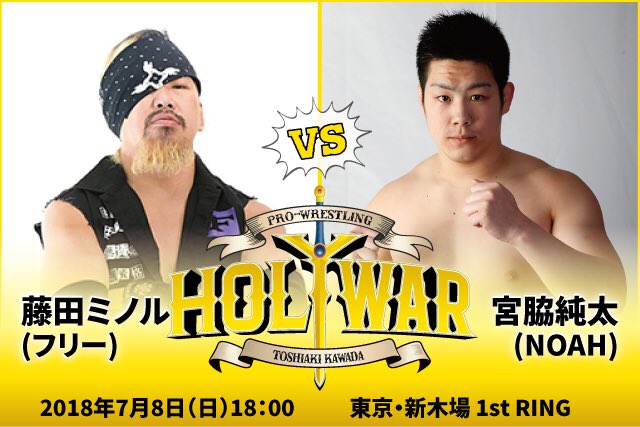 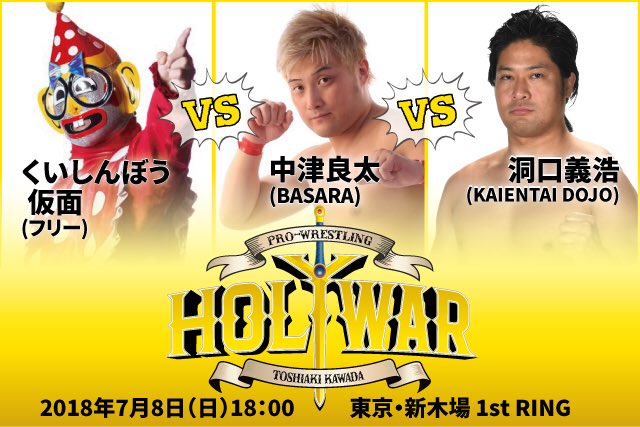 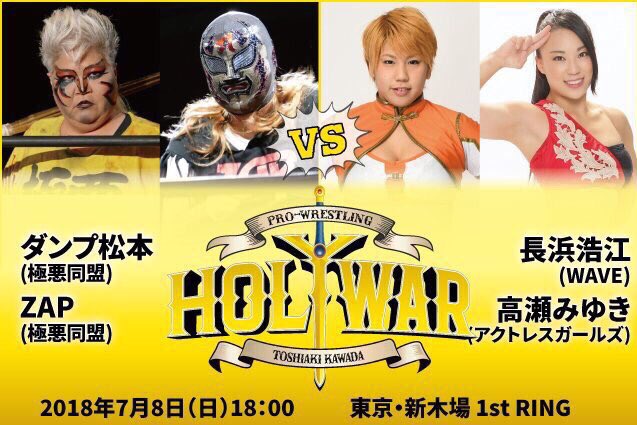 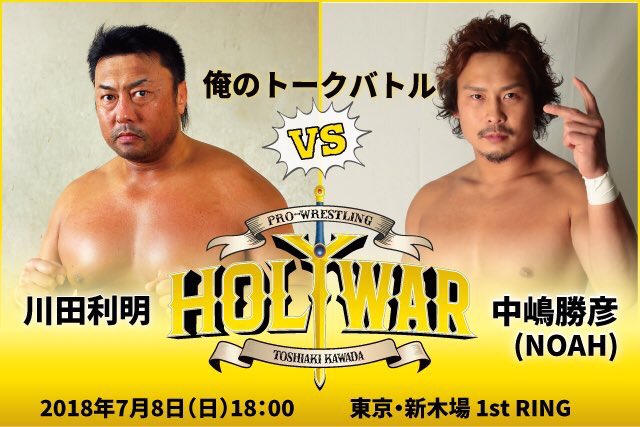 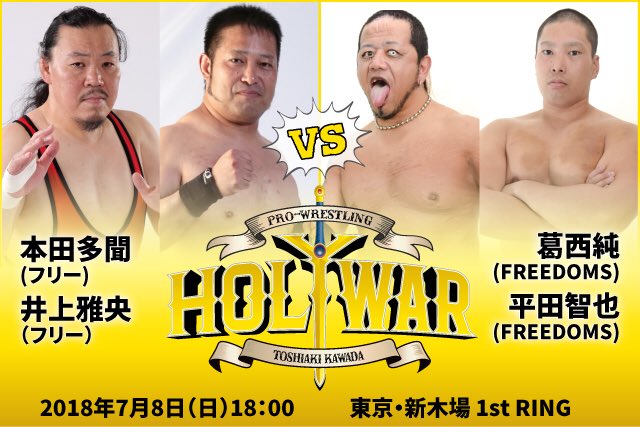 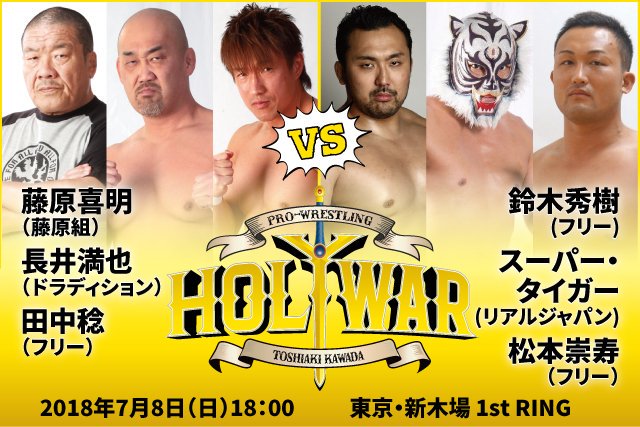 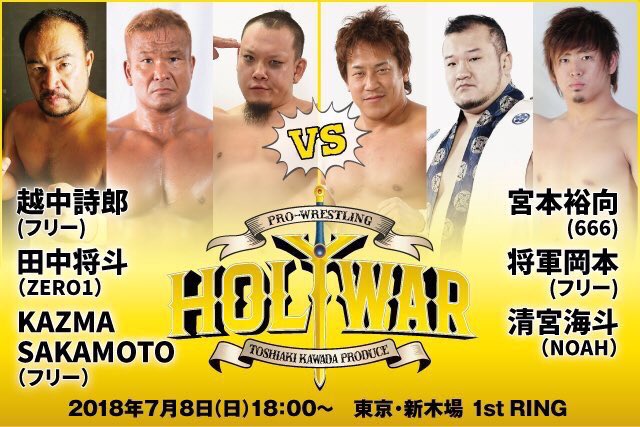 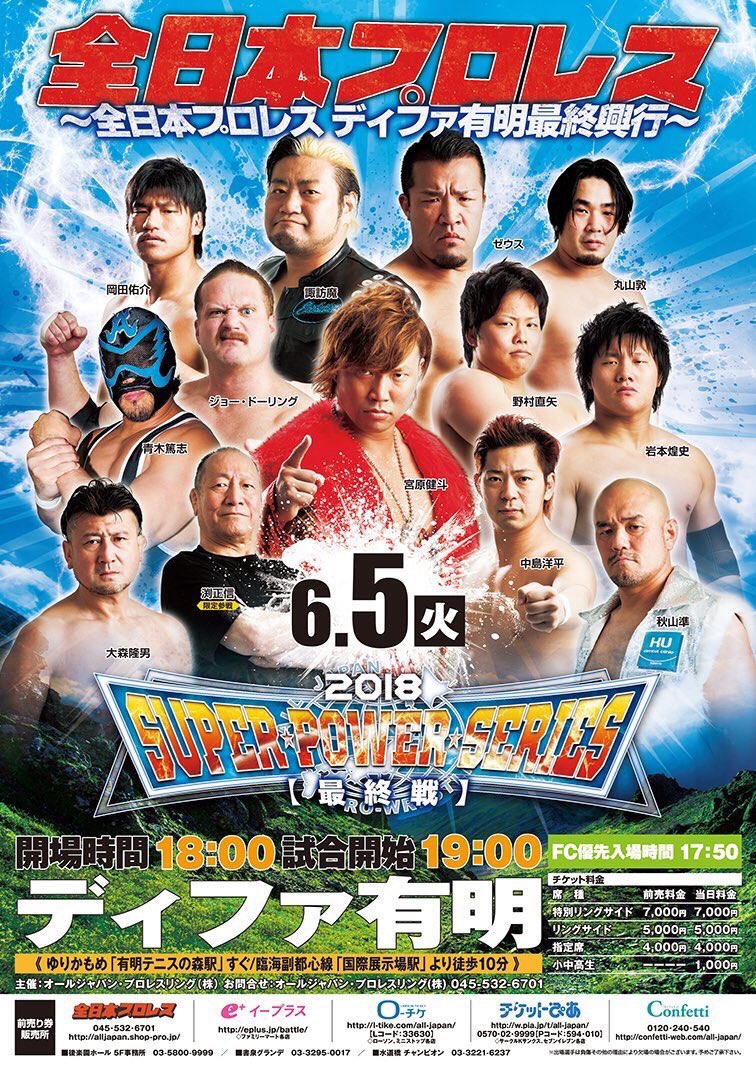 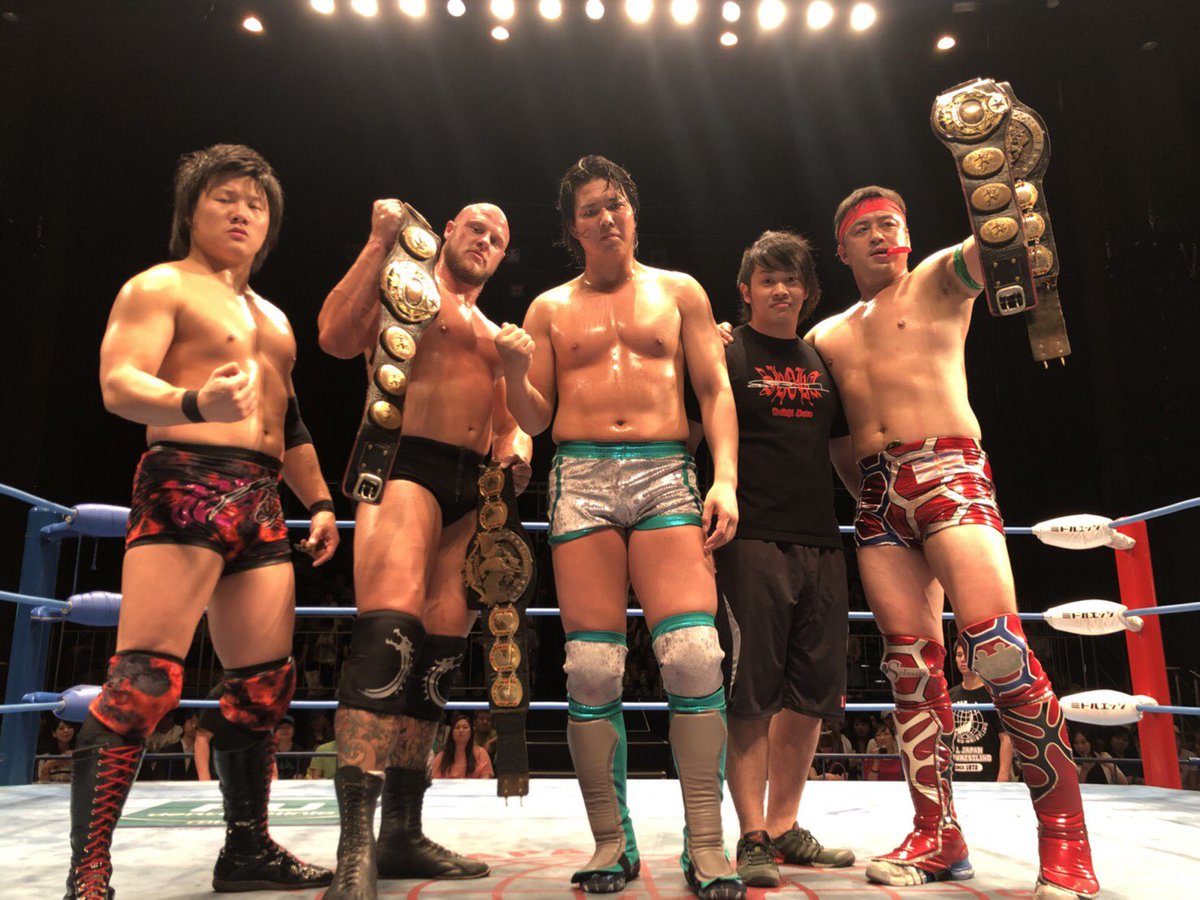 ~ Several events are still scheduled to take place in the venue before its closure on June 30. The building and land will be re-developed for the upcoming 2020 Tokyo Olympics. The building was originally opened in July of 1988 where it used to be a disco/live music venue, known as the MZA Ariake, before becoming known as Differ Ariake and the main home for Pro-Wrestling NOAH in 2000. Though an interesting note is that All Japan was the first to use the renamed building on July 1, 2000. Which is fitting as they are now the last for pro-wrestling to use it. 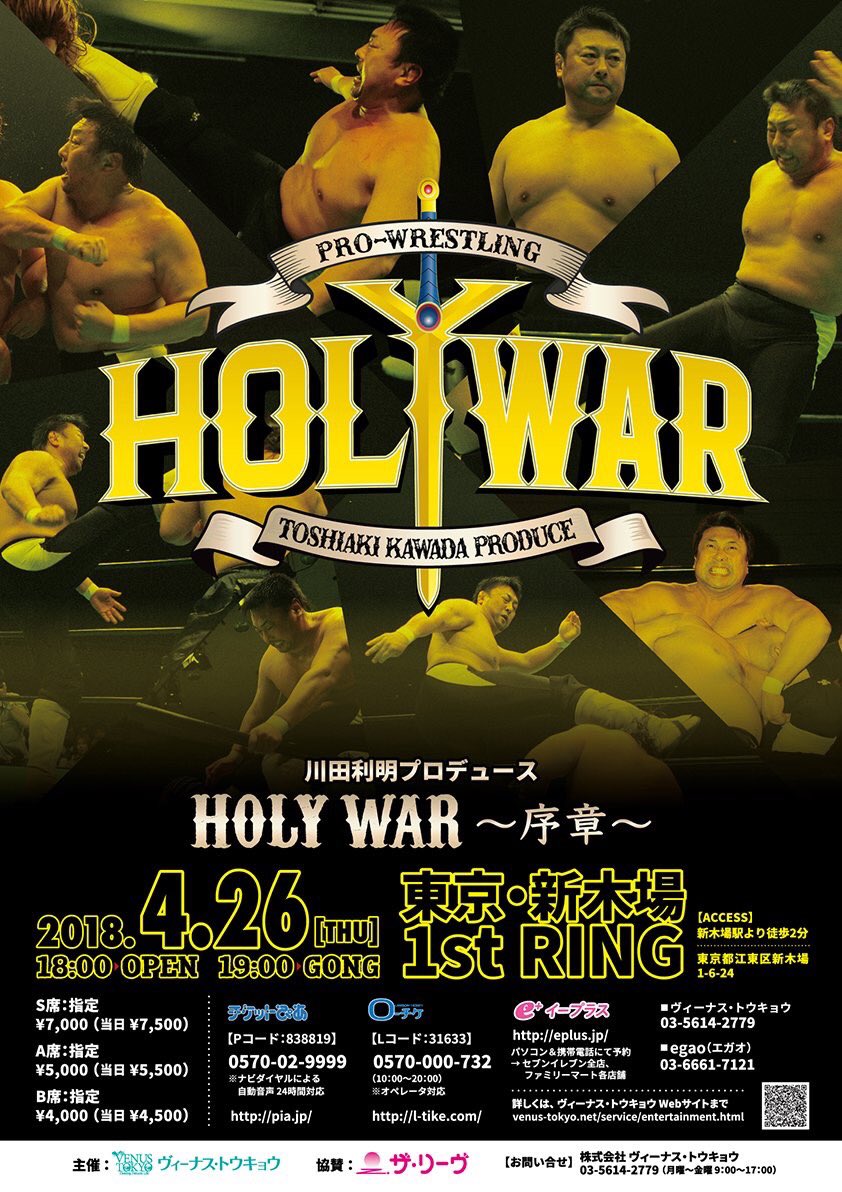 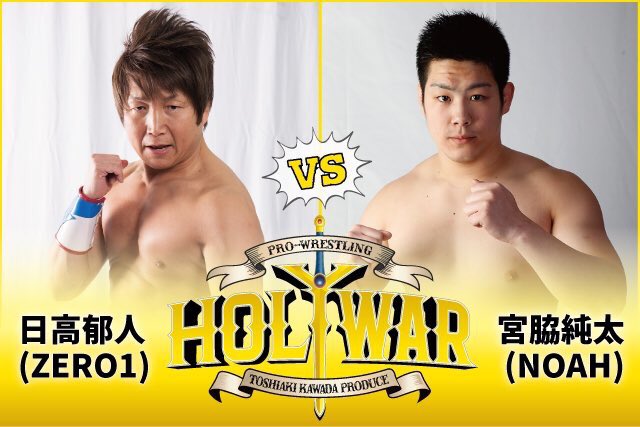 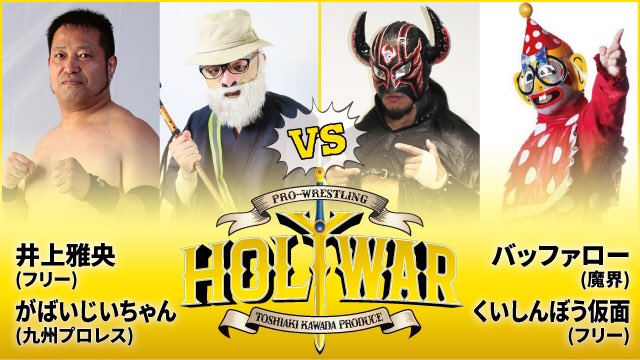 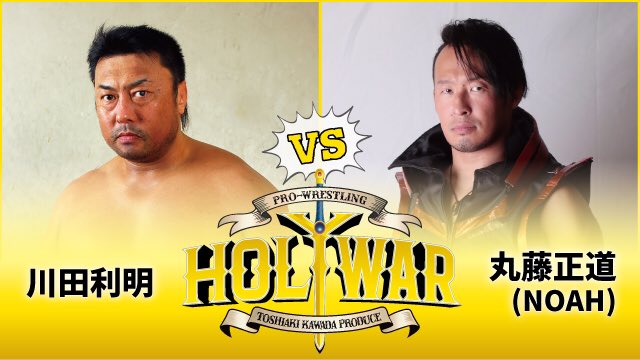 (3) Ore no Talk Show: Toshiaki Kawada & Naomichi Marufuji
~ Kawada and Marufuji discussed several things.
~ One with Kawada and his victory in the Champion Carnival, and Marufuji now heading to the finals of the very same tournament this year.
~ Then Marufuji’s days in the dojo, as he celebrates his 20th anniversary as a pro-wrestler this year and his time in the All Japan dojo in the late 1990’s.
~ Marufuji offered Kawada to compete at his 20th Anniversary show on September 1, as Kawada has not officially retired yet, but Kawada did not directly accept or deny the offer.
~ Kawada announced that the second show will be held on July 8 at the Shinkiba 1stRING.

~ Kawada, Marufuji, Tamon Honda, and Kyohei Wada (in the ring) took part in an honoring ceremony for Motoko Baba before the start of the show. While the rest of the wrestlers competing today stood around ringside. 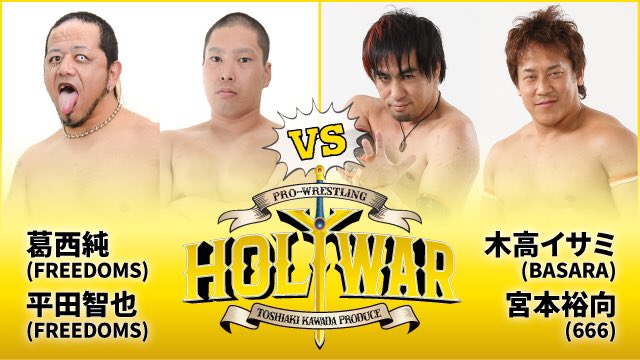 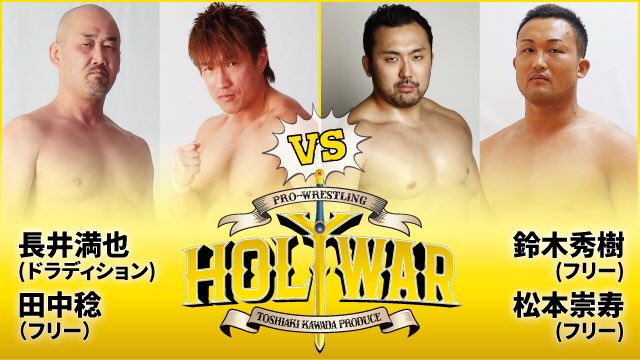 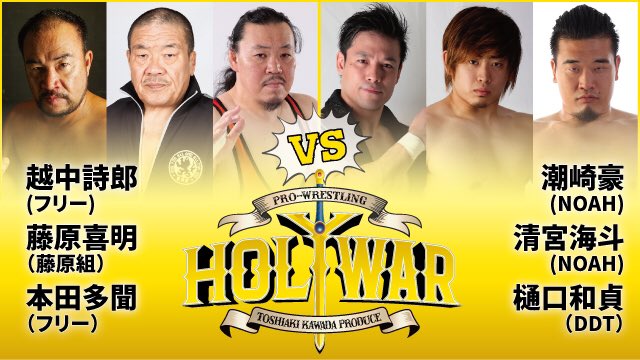