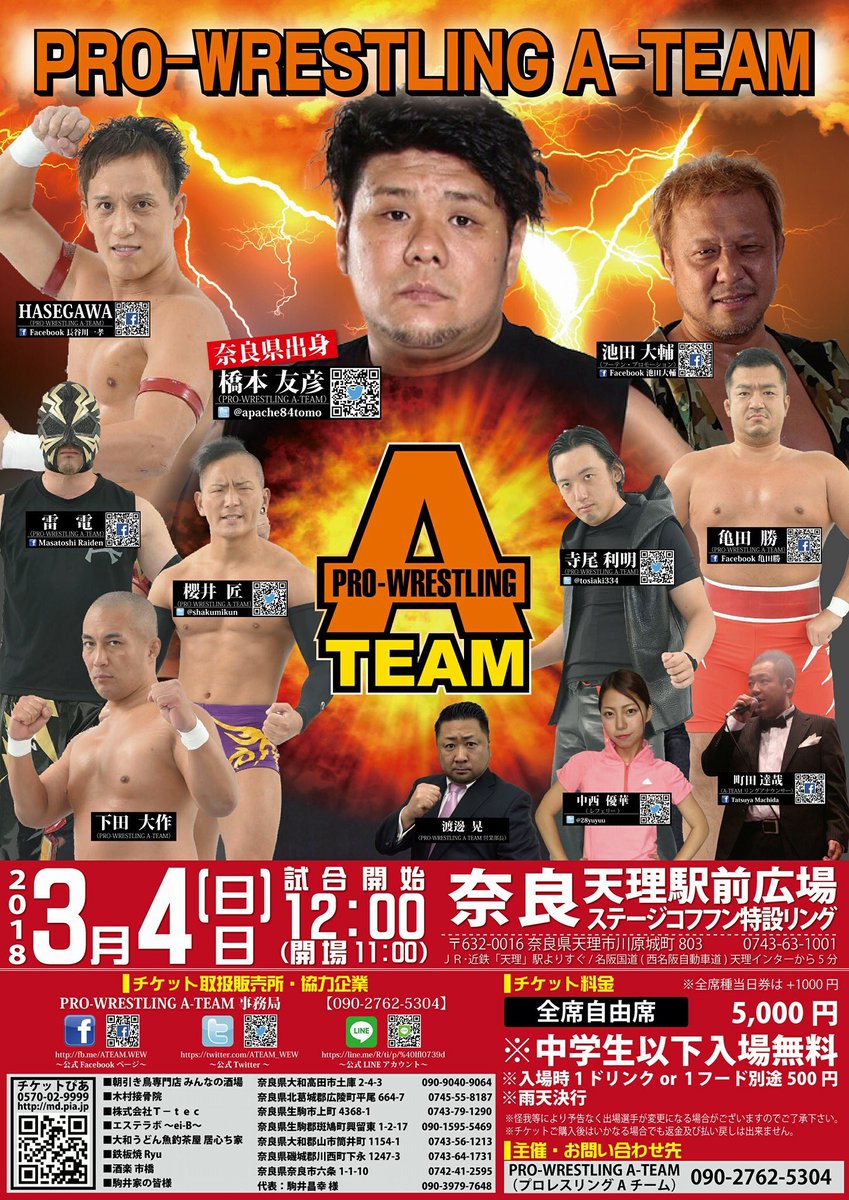 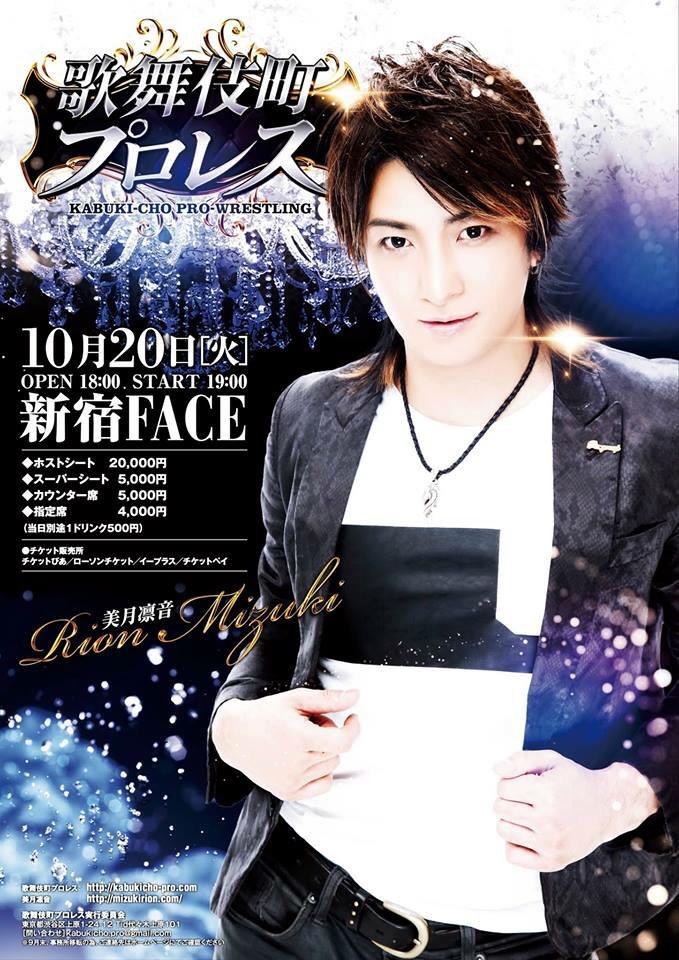 [AJPW News] The event cards have been updated for the upcoming “2015 Giant Series” which will also be featuring this years “Jr. TAG BATTLE OF GLORY”. This tour is set to take place from October 12th to October 23rd.

Among the announced matches will be a prelude to the Triple Crown championship match between Akebono and Akiyama which has been set for November 1st. Kento Miyahara now having to carry the slack that has been left by the now freelance Go Shiozaki, as Kento aims to rectify having to relinquish the World Tag belts without a proper loss.

[ZERO1 News] Following KENSO’s apparence in ZERO1 and announcing an alliance with Ryoji Sai, TARU has objected to this union, being Sai’s now-former partner as of late. Sai had been working along with TARU in the Daemon Army/Voodoo Murders alliance, but TARU has placed a formal ban from KENSO being a apart of the group. TARU and KENSO having a grudge against one another for years now. A singles match has been announced as TARU will be going up against KENSO on the upcoming Korakuen Hall show on October 11th.

[BJW News] Ryuichi Kawakami’s return match for BJW has been announced for the Osaka show on 10/24. Kawakami being unable to compete for the last couple months due to a minor ACL injury.

[Hard Hit News] Hikaru Sato held a press conference, outside of Minoru Suzuki’s Piledriver store/shop in Tokyo, as he announced the event card for his next Hard Hit show on November 7th.

[Kabukicho News] Former DDT stars MIKAMI and Rion Mizuki, both freelance, took part in  a press conference as he announced the formation of a new promotion in Kabukicho Pro-Wrestling. Rion Mizuki will be the acting representative of the promotion. The first ever show for the promotion has been announced to be held on October 20th at the Shinjuku FACE in Tokyo. A few matches have been announced for the show as follows…