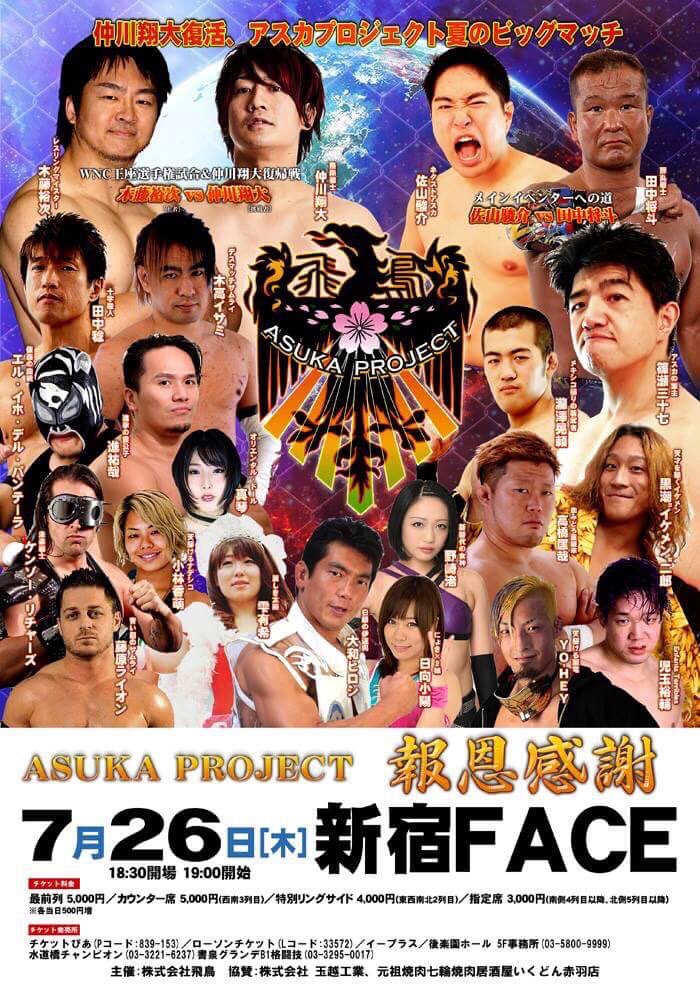 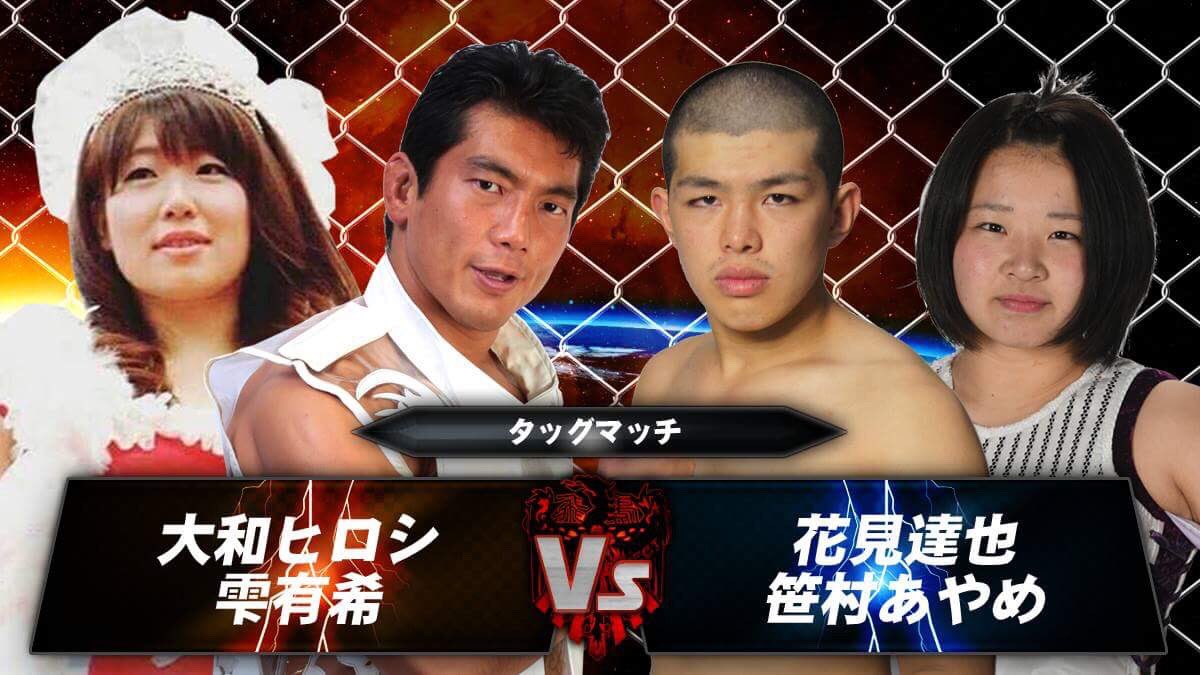 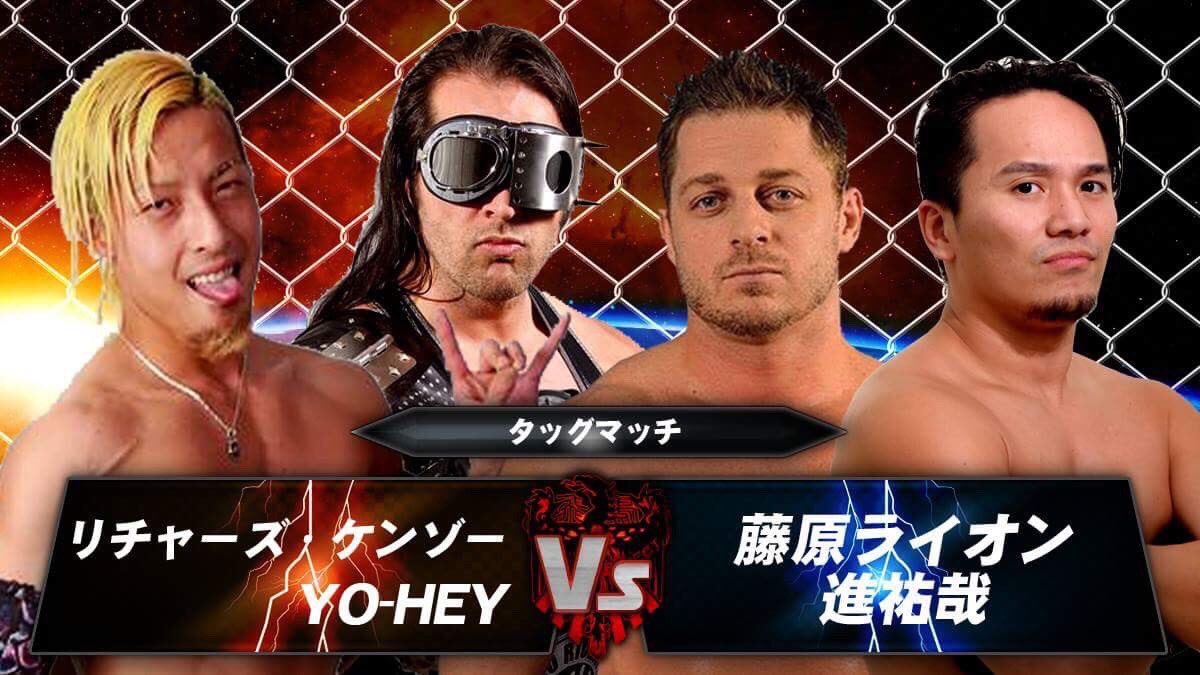 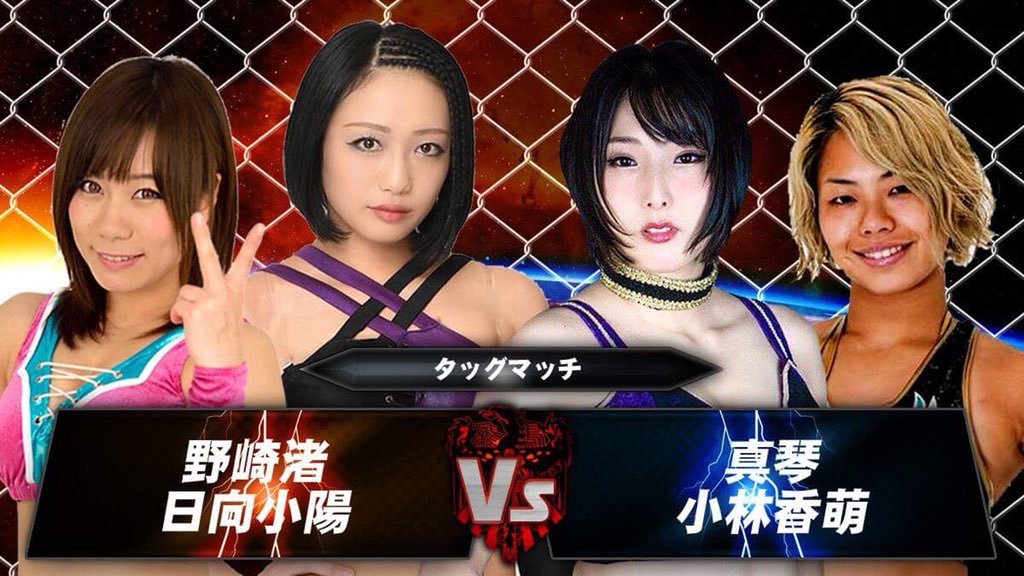 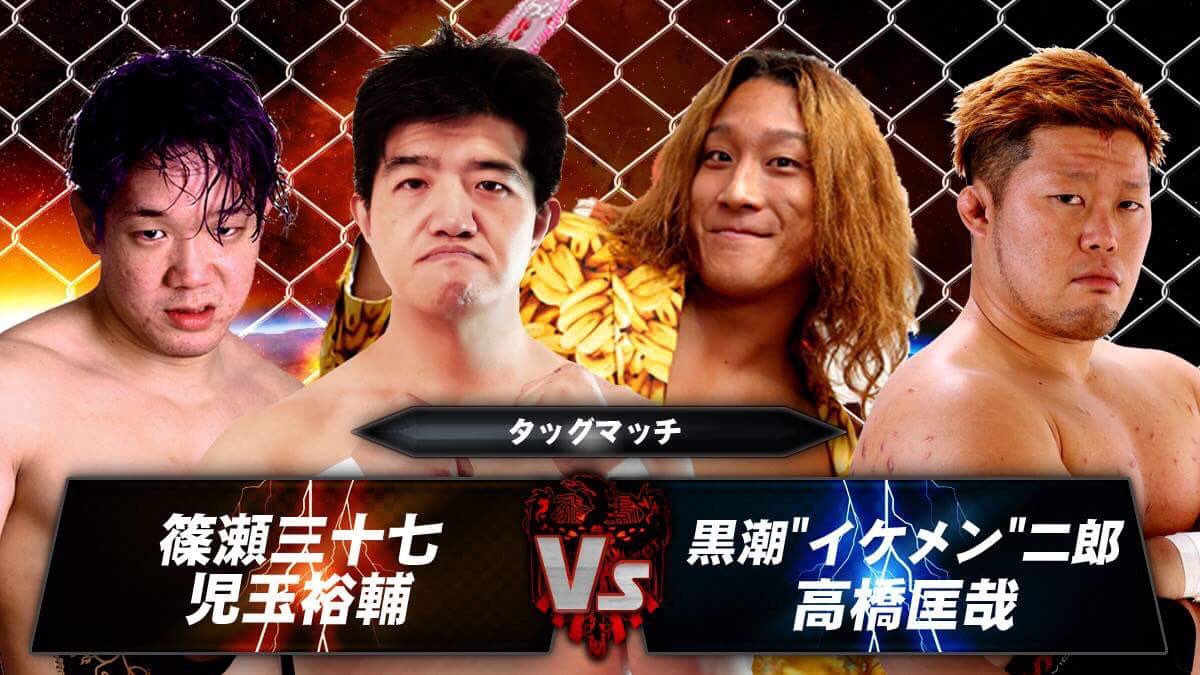 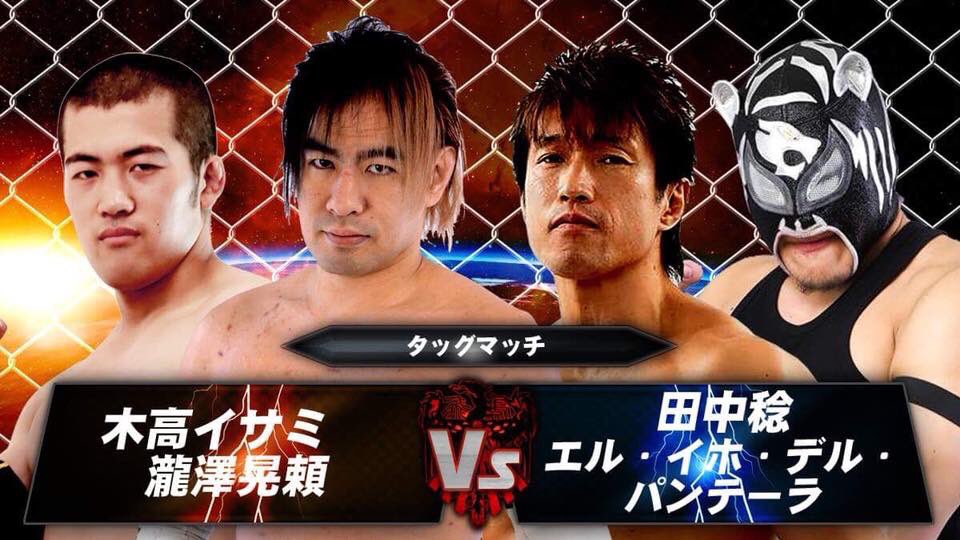 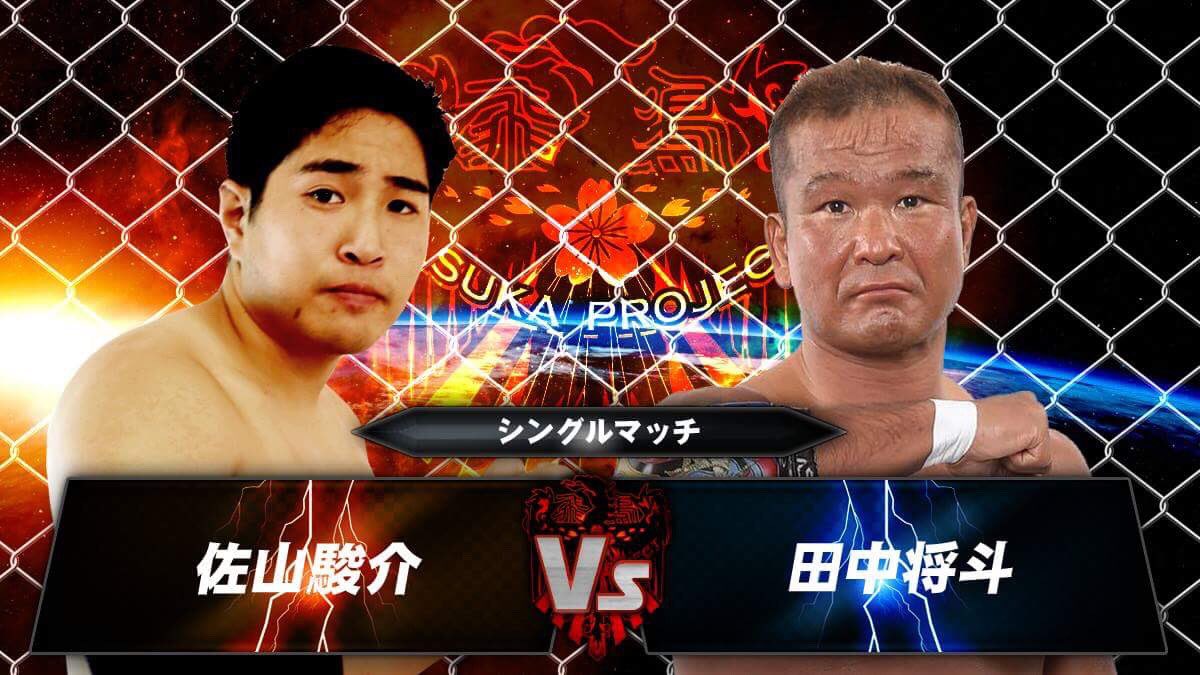 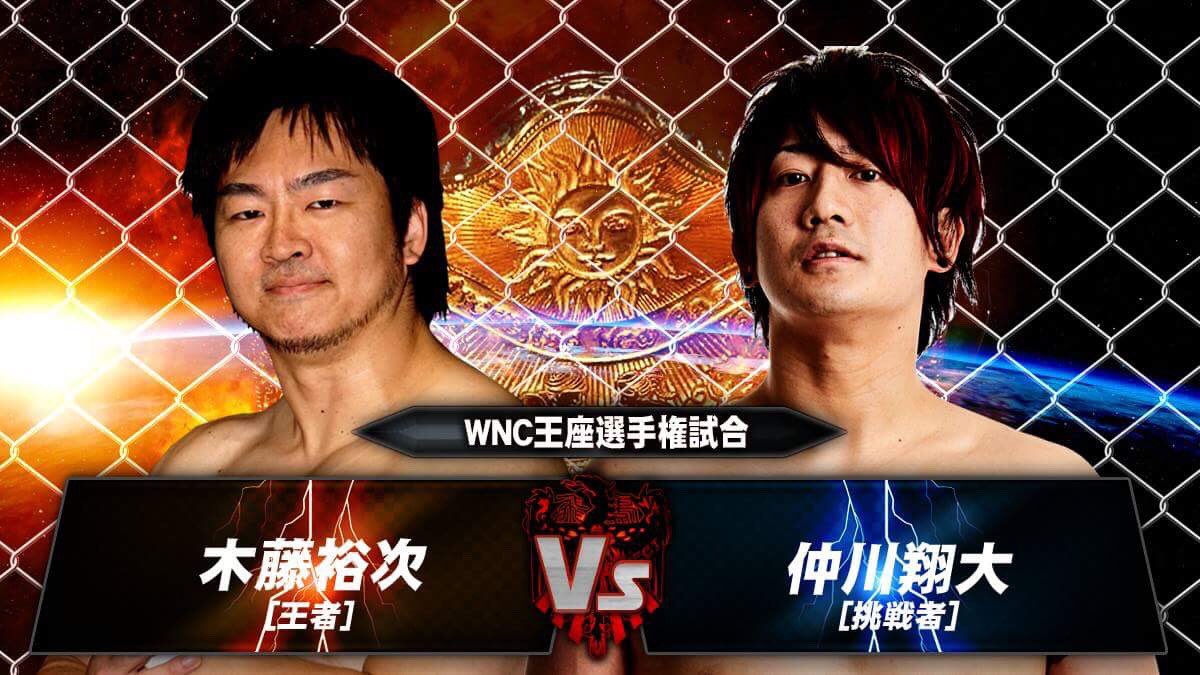 ~ Starbuck and UTAMARO were announced to compete on the September 24th show in Kitasenju.

~ Kito stated that he does not know the reason for Starbuck to return, but being that he was the 1st ever WNC Champion he will accept a challenge if it is presented.

~ It was announced that Nakagawa will face his former TAJIRI on November 14th at the Shinjuku FACE.