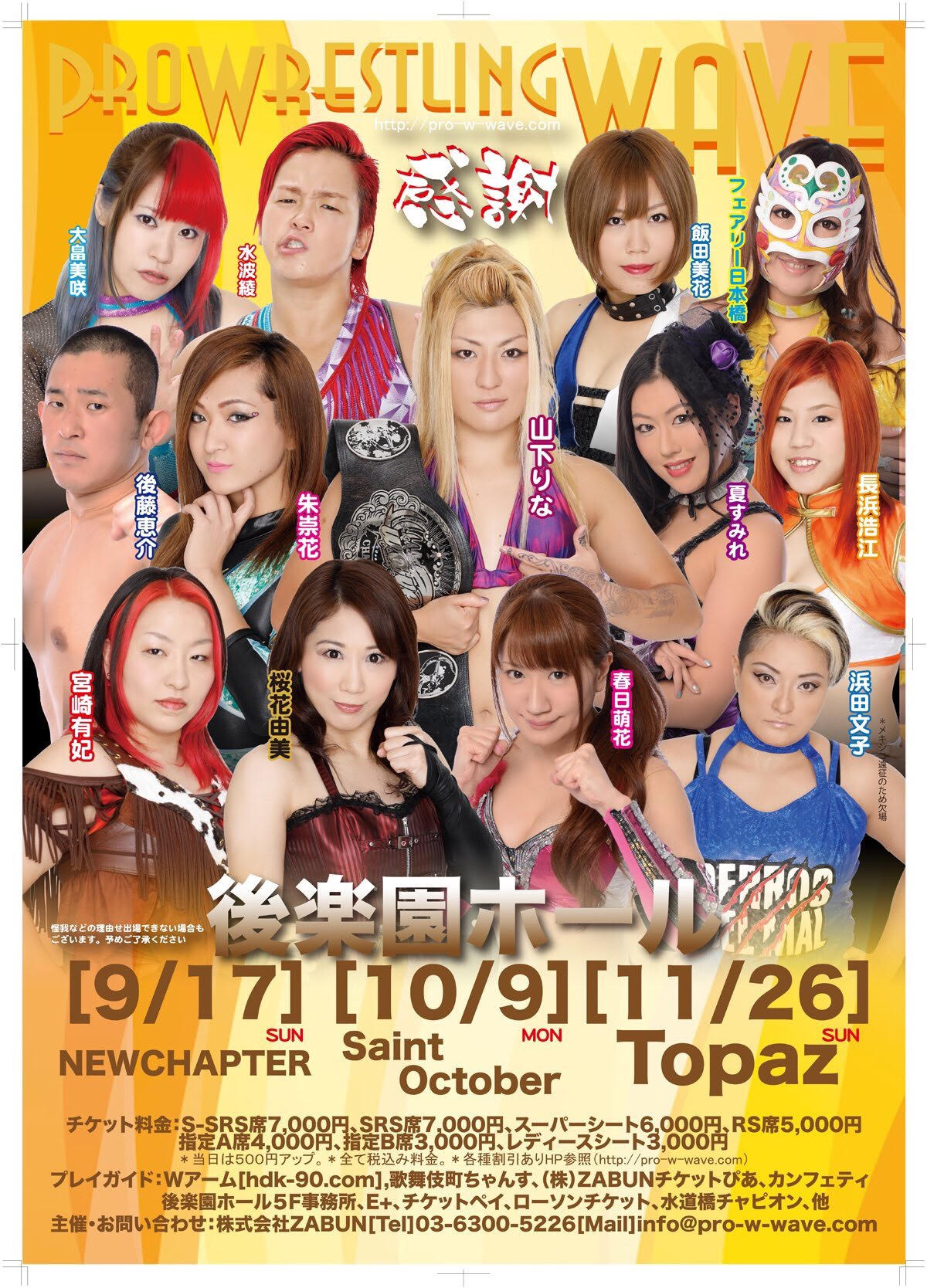 ~A special 1 day tag tournament was held, in which the team that reaches the finals would challenge Hiroe Nagahama & Kaho Kobayashi for the DUAL SHOCK WAVE Tag Championship.