~ It was announced as official that Kento Miyahara will be defending the Triple Crown belt against Zeus on July 29th in Osaka. Zeus has stated that he feels it is his time to finally grab his destiny and takes charge and leading All Japan into the new era, and no place better to do this than in his hometown in Osaka. Miyahara and Zeus hold much history stemming back specifically to the match that saw Miyahara capture his first Triple Crown reign, decision match on 2/12/2016, and thus became the one to lead All Japan into their current (Shinsei) era. As the “Saikou” Triple Crown Champion Miyahara stated that it does not matter where the matches take place but that he is going to give all of his heart no matter what. He knows that several wrestler are seeking title matches against him, specifically Jake Lee on 7/1 though the two will meet in a non-title match, though his focus is to overcome both of these challenges. 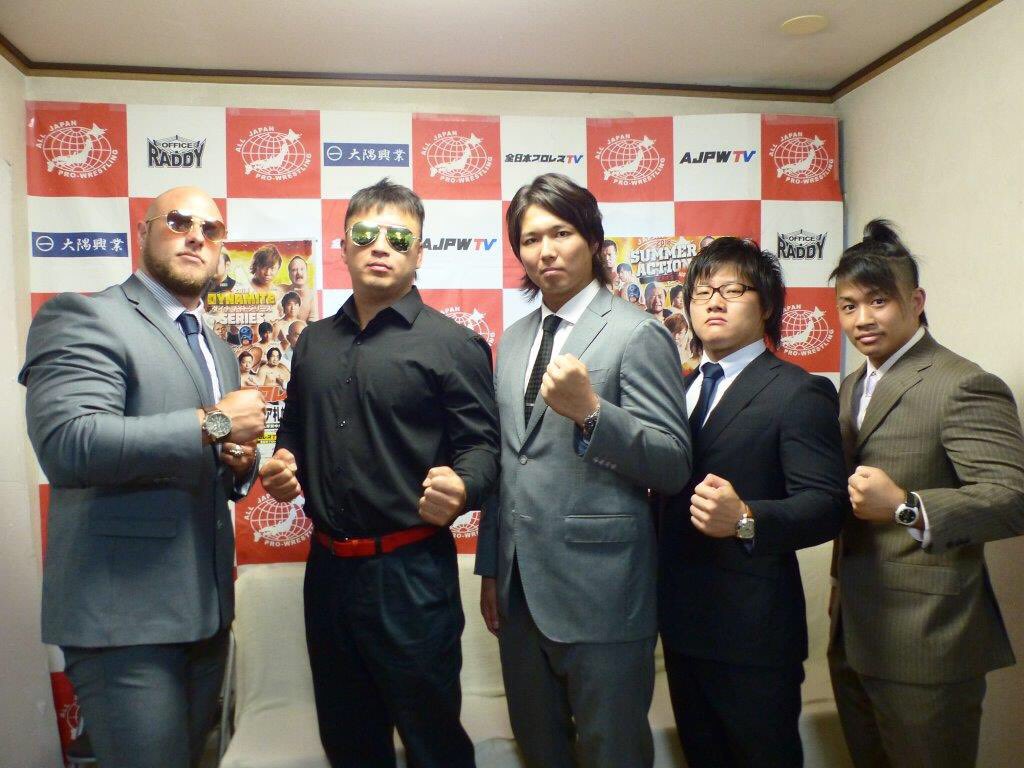 ~ Then Jake Lee formally announced his new group’s name as “Sweeper”. The group can be summed up as their goal is clean sweep the promotion by controlling the power. Ryoji Sai and Dylan James already hold the World Tag belts and set the early standard for what they all aim to achieve. 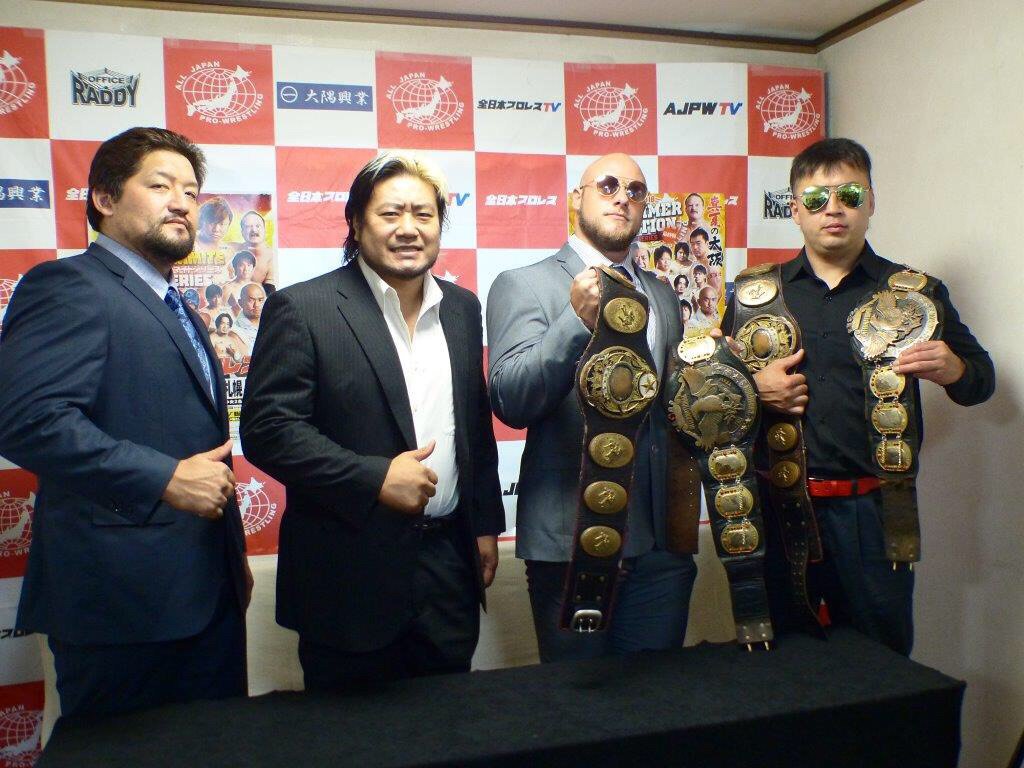 ~ The World Tag Champions Ryoji Sai & Dylan James then met with their next challengers Suwama & Shuji Ishikawa before their scheduled match on June 30th in Sapporo. The champions seek to remain as champions not only for themselves but now for the further growth of “Sweeper”. Though the challengers seek to reclaim their position as one of the top teams in Japan. The champions know the challenge that faces them, but they are motivated to continue proving themselves as a strong team themselves.

~ The lastly the World Junior Heavyweight Champion Atsushi Aoki met with his next challenger for the belt in Yohei Nakajima. Aoki continued to remain critical of Yohei as he wants to see the serious side of him. Which he feels to be a rightful champion you have to be able to give it your all in every match. Yohei though stated that he understands the level that it takes to be a champion but that he wishes to become a center of the junior division in All Japan. That his focus is on rising up for All Japan and become a driving force to keep the promotion moving forward. The champion made it clear that he will protect the value of the belt and that he will not so easily let it go.

~ Part of the event card were updated for the shows in July and also the matches for the “Jr. TAG BATTLE OF GLORY” that takes place in August.

~ The full event cards were announced for the events from June 27th through July 8th.

~ Makoto Oishi versus Kota Umeda was announced for the July 26th show at the Shinkiba 1stRING. The match joins the previously announced KO-D Tag match.

~ Then it was made official that Kota Umeda will take on Dick Togo on July 10th at the 1st RING.

~ Then a couple matches were announced for the July 16th show in Osaka.

~ The event card was updated for the June 17th show at Blue Field, as Rina Shingaki was announced to miss due to suffering a concussion last week. 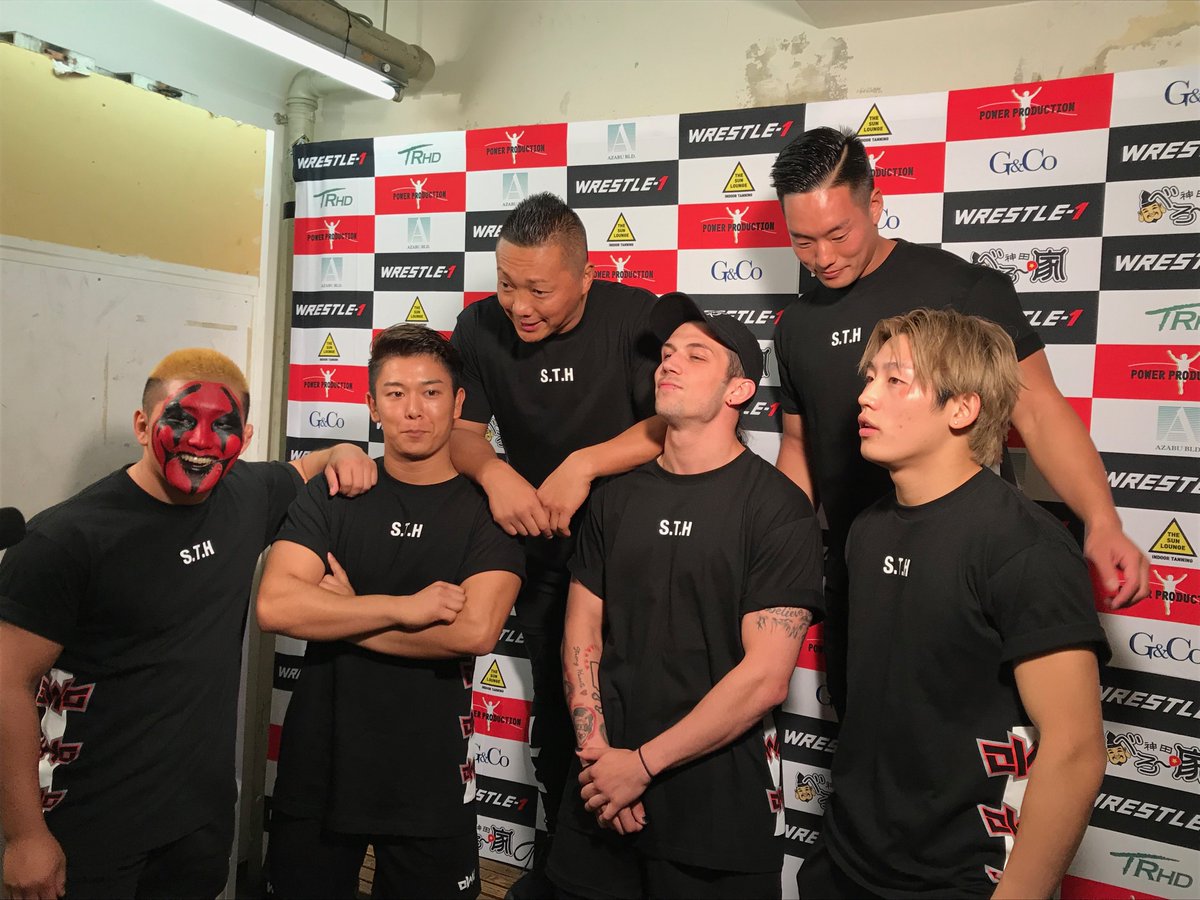 ~ W-1 had a major development at today’s Korakuen Hall show, 6/13 results, as CIMA appeared along with his fellow OWE (Oriental Wrestling Entertainment) wrestlers in  T-HAWK, El Lindaman, Takehiro Yamamura, Gao Jingjia & Zackery Wentz (Dezmond Xavier was not present today, but is also expected to be involved). The group will be starting a feud against WRESTLE-1 that looks to officially begin come the July 22nd show at the Shinkiba 1stRING. Kaz Hayashi is expected to announce an updated event card soon. 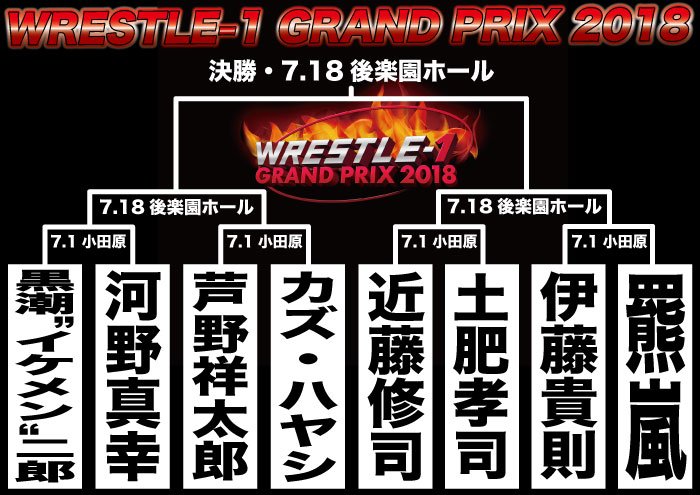 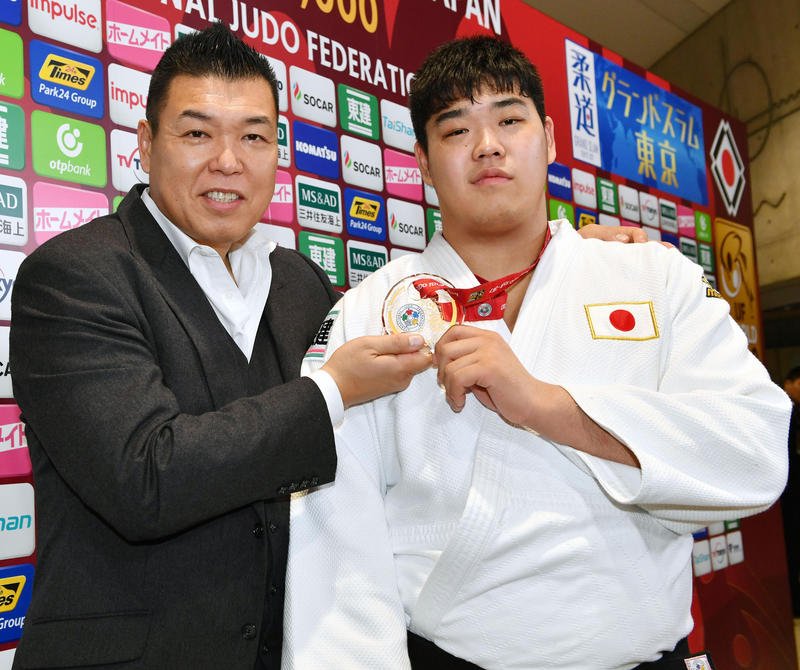 ~ Naoya Ogawa announced that he will be formally retiring from professional wrestling. His retirement comes as he wants to focus his support on his oldest son, Yusei Ogawa, who seeks to compete in judo for the 2020 Tokyo Olympics. He is thankful for the opportunities that were presented to him by Antonio Inoki and the fans, but now he must focus more on what is important in his life right now, which is his family. That he has no regrets in his time in the ring. 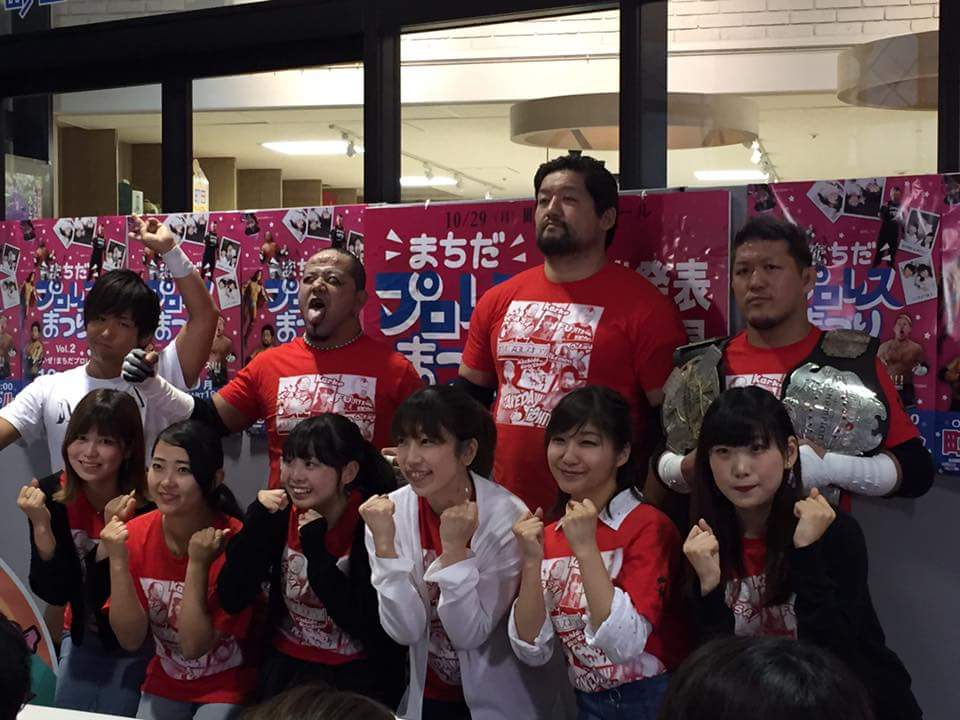 ~ Then the main event was announced for the “2nd Annual Machida Pro-Wrestling Festival” that is scheduled to be held on October 29 in Machida, Tokyo. As Masashi Takeda will team with Jun Kasai to take on the team of Minoru Fujita and Jiro “Ikemen” Kuroshio.