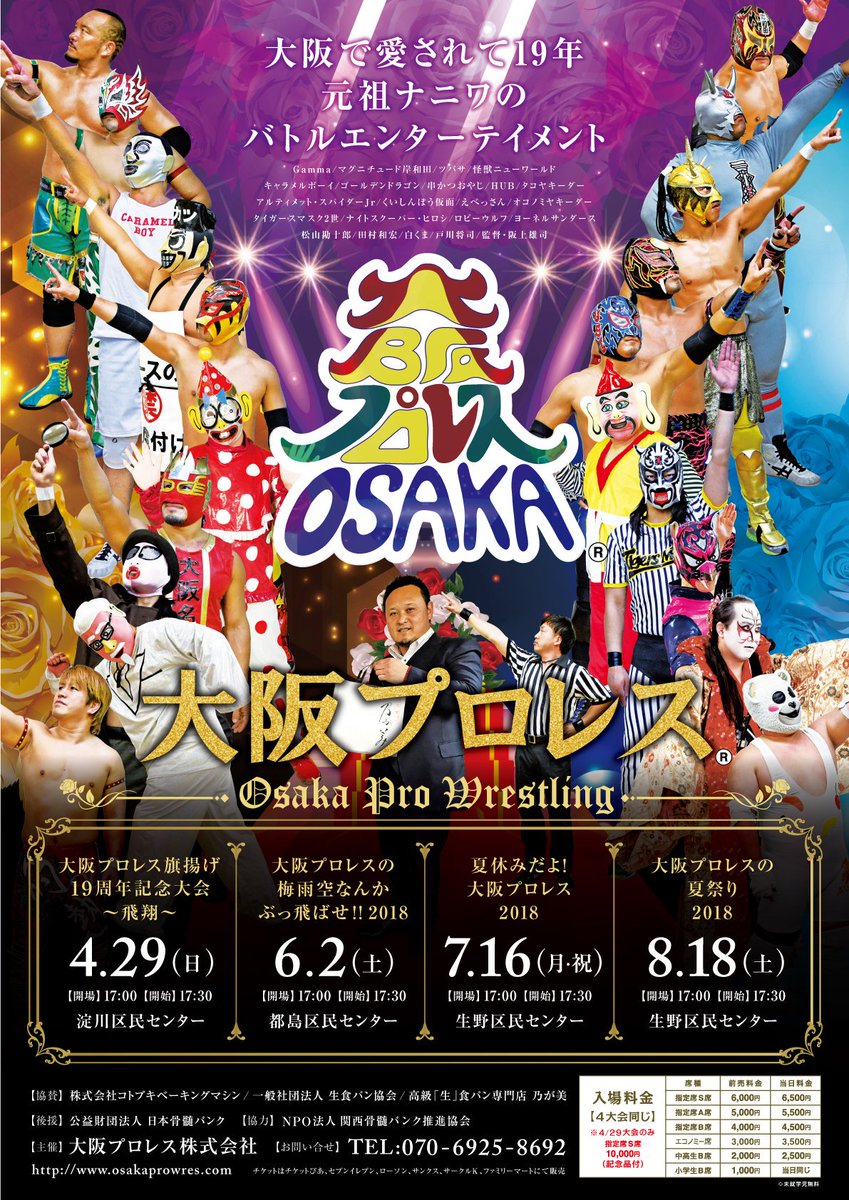 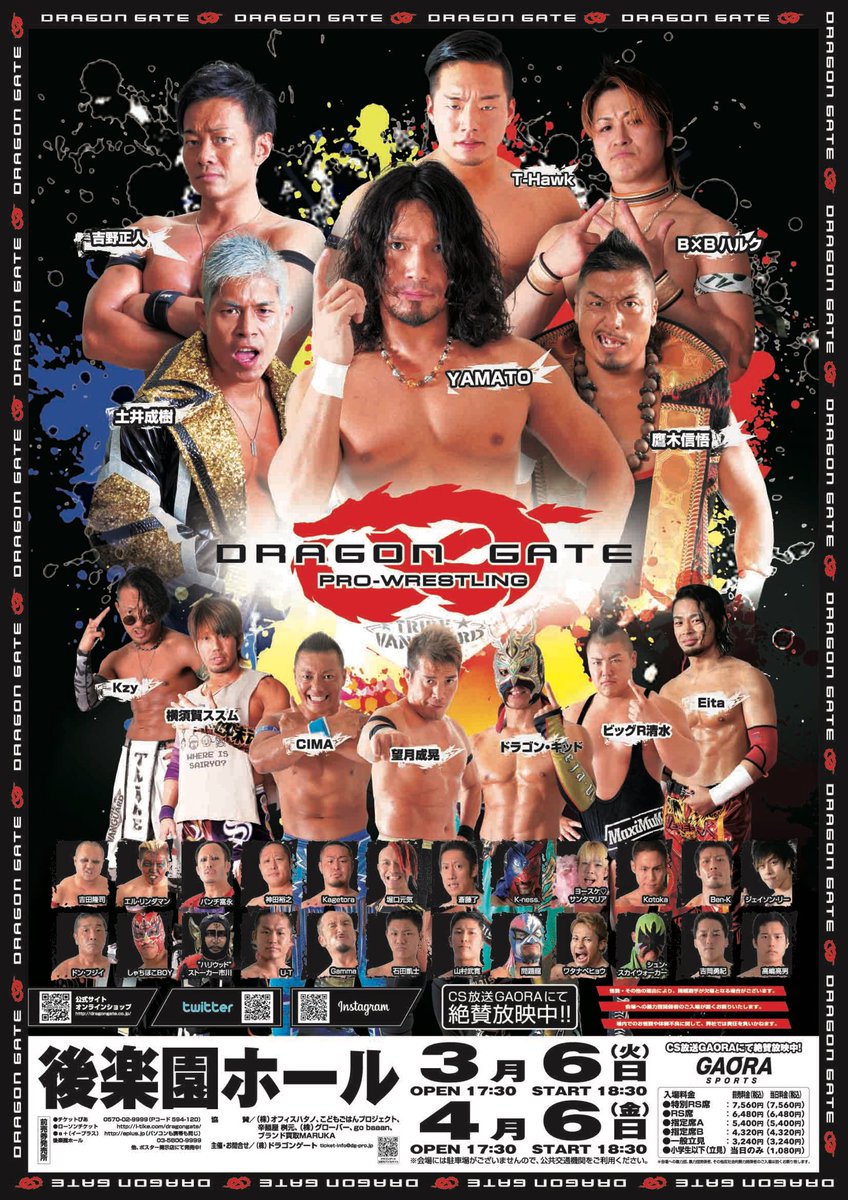 (0) Kotoka vs. Oji Shiba
◆Winner: Kotoka (2:40) with the Caldera
~ This match was not the dark match before the show, it took place after the main event as it was brother vs. brother. Oji got the match with his brother after being the last to say thank you

(5) Open The Owari Gate Championship Match: Ryo Saito [Champion] vs. Shingo Takagi
◆Winner: Takagi (8:01) with the Pumping Bomber
~ Takagi becomes the new champion via fan vote
~ Takagi was not happy with the decision so he asked for another vote, but he still won
~ Takagi also said that he does not trust Kanda yet and if he cannot beat Punch later this month in his rematch for the Brave Gate Championship, then he will have to take responsibility for the loss
(6) Kzy, Genki Horiguchi & Susumu Yokosuka vs. T-Hawk, Eita & El Lindaman
◆Winner: Eita (14:14) with the Biblia on Genki
~ Eita mocked Genki for losing and called it an easy victory, Kzy said he still wants to go after the Twin Gate championships
~ A match was also made for April at Korakuen, Brother YASSHI came out and sided with Kzy meaning there will be a 5 vs. 5 tag team match
T-Hawk, Eita, El Lindaman, Yasushi Kanda & Shingo Takagi vs. Kzy, Genki Horiguchi, Susumu Yokosuka, Punch Tominaga & Brother YASSHI

(7) Kotoka’s Retirement Match: Kotoka, Naruki Doi, Masato Yoshino, CIMA & Dragon Kid vs. Masaaki Mochizuki, YAMATO, Yosuke ♡ Santa Maria, Don Fuji & Kagetora
◆Winner: YAMATO (25:00) with the Galleria on Kotoka
~ A retirement ceremony was held after the match for Kotoka and each wrestler a part from the ANTIAS members all had a message for Kotoka
~ Kotoka thanked everybody for the support over the past 10 years , he said no one should give up on what they want to achieve. He is only small, be he challenged himself to believe in himself and that he could become a pro wrestler and he did it. 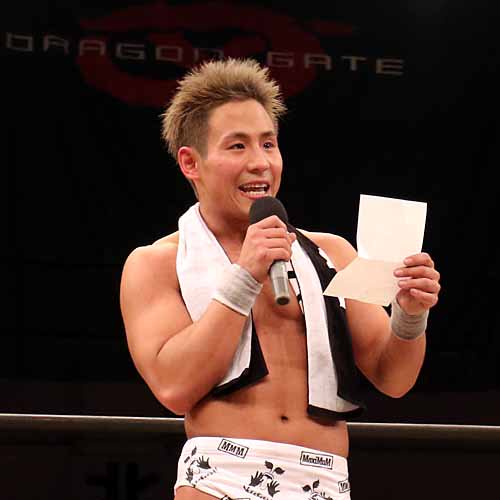 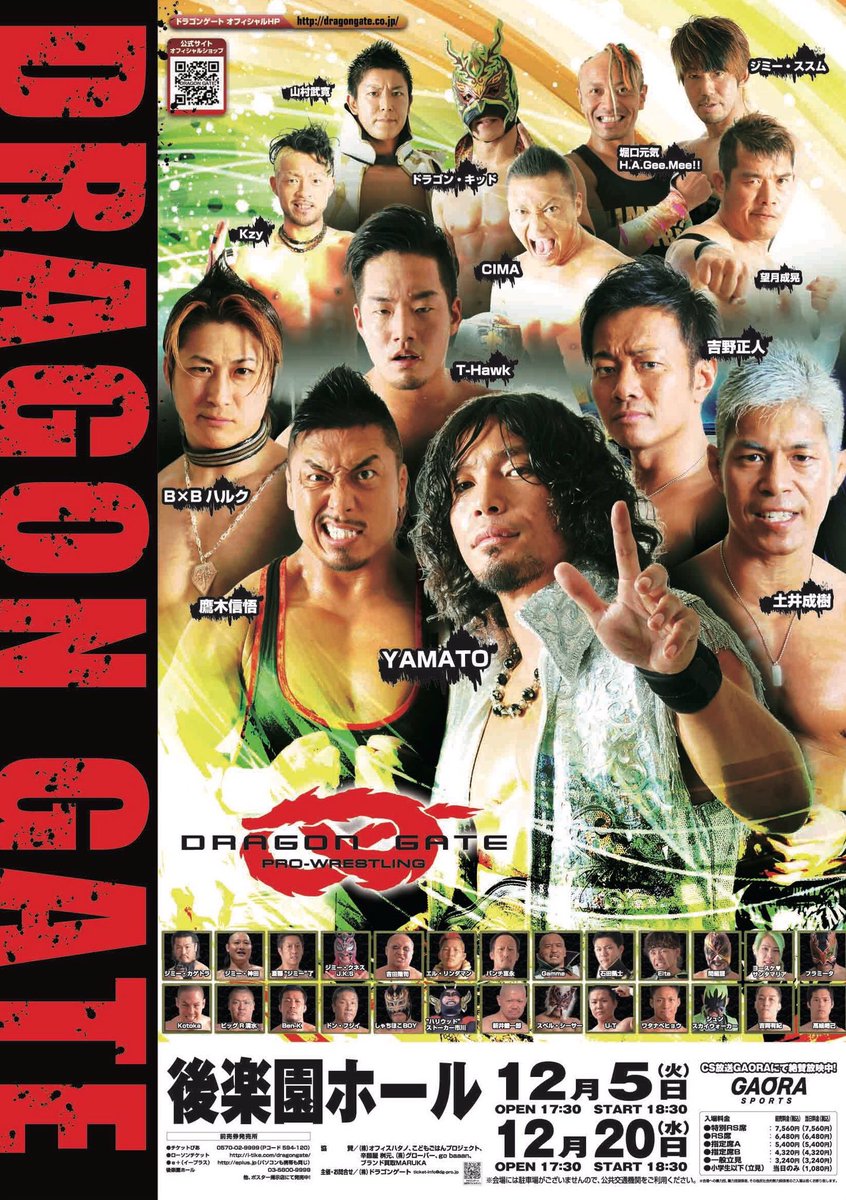 (6) Doi Darts Special 10 Man Tag Team Match: Yasushi Kanda, El Lindaman, Hyou Watanabe, Don Fuji & T-Hawk vs. Big R Shimizu, Eita, Naruki Doi, Kotoka & Susumu Yokosuka
◆Winner: Lindaman (24:14) with a German Suplex Hold on Kotoka
~ Lindaman said Young VerserK will make next year their year. Then Eita tried to take the mic after the match and run down Susumu, but he was hit with a Lariat
~ Doi said he did not want to do Doi Darts again. This match was basically chaos# 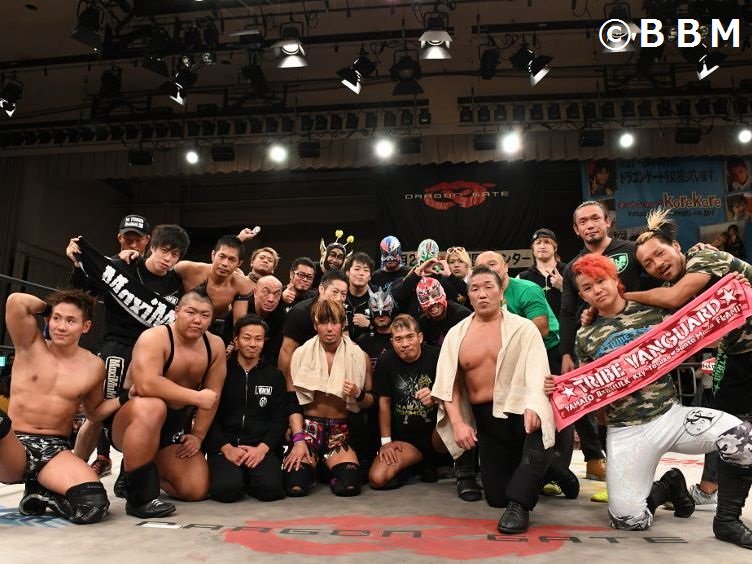