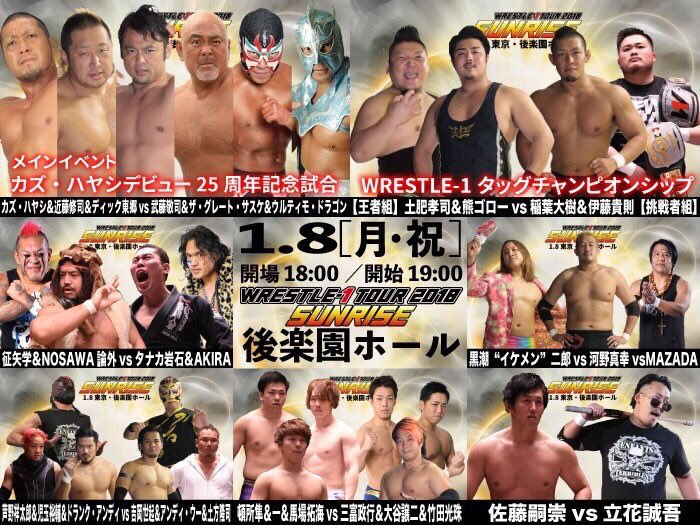 ~ Hana Kimura joined W-1 as of this year, , who becomes the first female talent officially under the promotion, previously under ACE, as she stated that she will be competing on the 2/14 show at Korakuen Hall. She will be competing with Saori Anno to take on Mika Shirahime & Natsumi Maki.

(5) Manabu Soya & NOSAWA Rongai (Gurentai) vs. Ganseki Tanaka & AKIRA (Makai)
◆Winner: AKIRA (15:14) with the Musasabi Press on Soya.
~ Soya remains unable to shake the recent string of losses with the dawn of the new year, though he acknowledged that he needs to change. 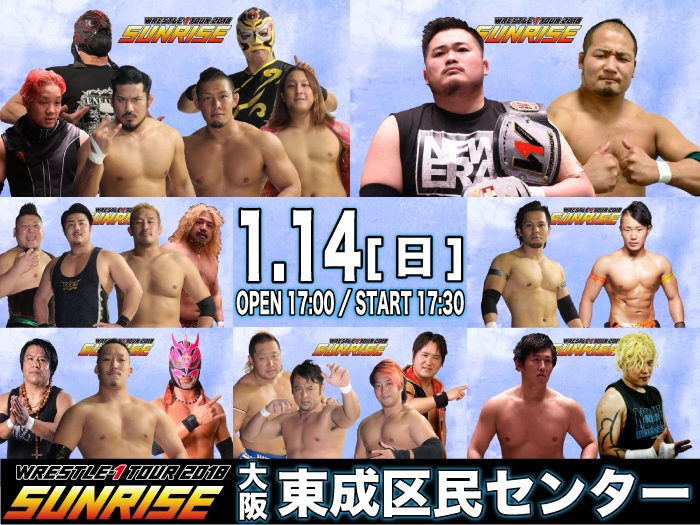 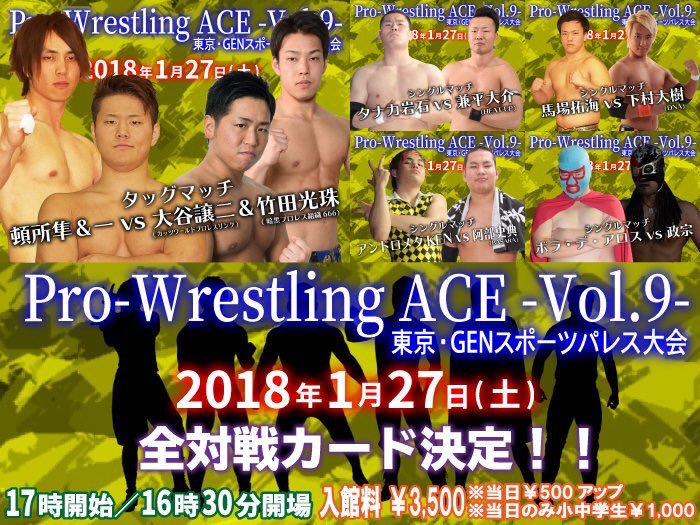