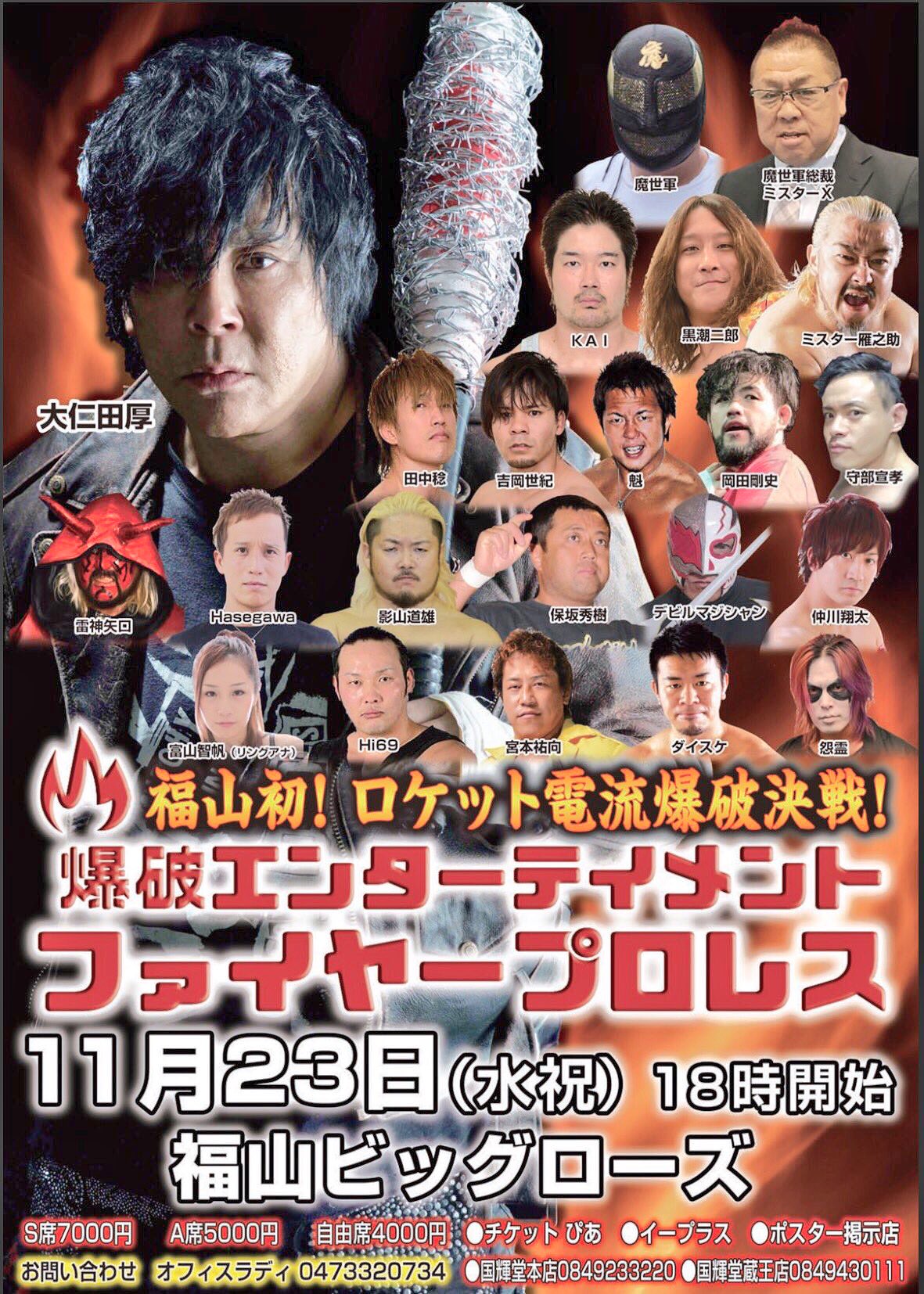 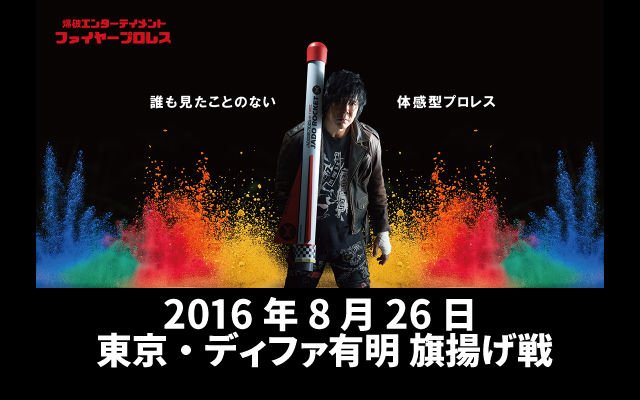 ~ Some more matches were announced for the next DNA show on August 6. 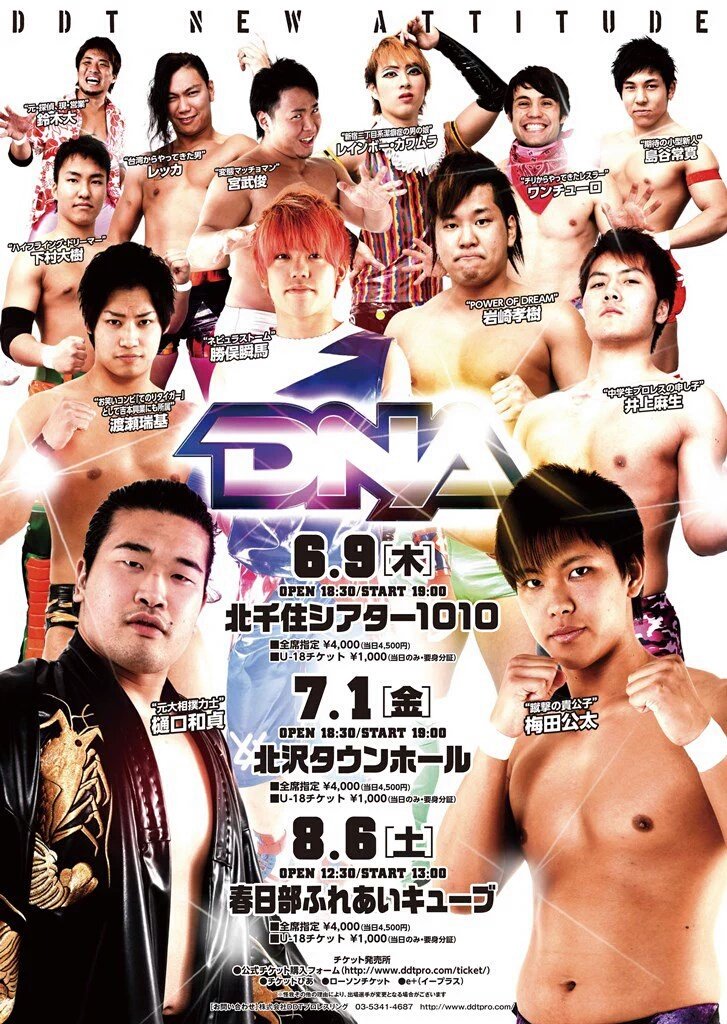 ~ Onita announced that he will have to undergo surgery on his right arm fracture. Though he will be competing on the debut show on 8/26. Onita claimed that his mentor Giant Baba would never take a break from a previously announced match and he will do his best to represent the opening of his new promotion. Onita announced that he plans to team with Chavo Guerrero Sr., a man that he has plenty of history with back in during his run in All Japan in the early 80’s. Minoru Fujita called out to challenge the veterans on the show.

~ The sixth day of the G1 CLIMAX took place today in Nagano. The main event saw the NEVER and IC champions clash as Elgin emerged the winner over Shibata after a 16 minute bout.

~ Chavo Guerrero has been added to the show in the 6 man tag match. 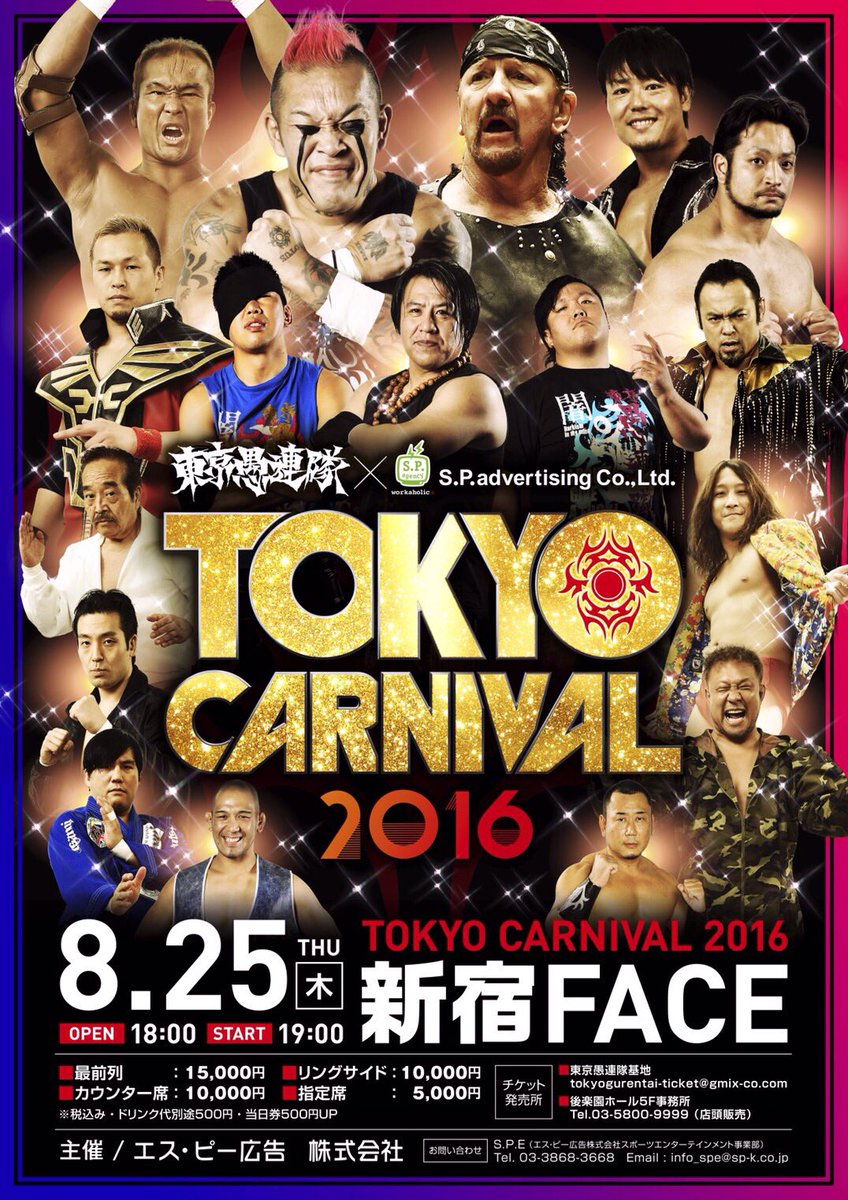 ~ The full event card was announced for the 8/6 show in Odawara. 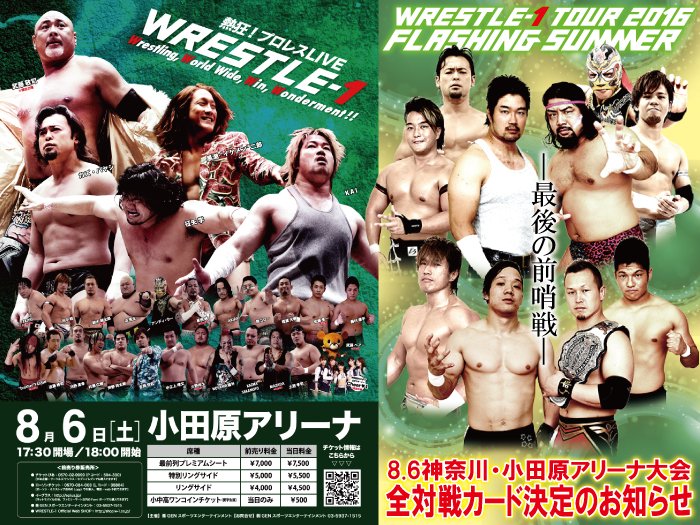 ~ TARU Produce : It was announced that TARU will be celebrating his 20th anniversary as a pro-wrestler on September 2 at Shinjuku FACE. The main event was announced as TARU teaming with Suwama and Takuya Sugawara as they take on Ultimo Dragon, KAMIKAZE & TAKA Michinoku. Another match was announced as Jun Kasai, Buffalo, and Kengo Mashimo take on Takeshi Minamino, Manjimaru & Ken45.