The calendar is updated for this months major scheduled shows as they are right now. Then if you look on the second page the major scheduled title matches for the month are updated to current as well.

~ The “Jr. TAG BATTLE OF GLORY 2018” was announced to be held throughout the month of August. From August 3rd through August 25th. The competing teams and matches will be announced soon.

~ Then it was made official that Atsushi Aoki will defend the World Junior Heavyweight Championship belt against Yohei Nakajima on July 1st in Sapporo. 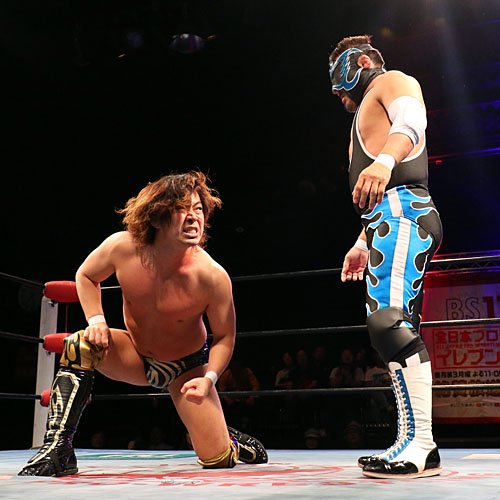 Toshiaki Kawada announced the full event card for his next self-produce show that will be taking place on July 8 at the Shinkiba 1stRING. The basic theme for this show will see “veteran vs young” and the main event for the show will feature Shiro Koshinaka, Masato Tanaka and KAZMA SAKAMOTO taking on the team of Yuko Miyamoto, Yusaku Obata and Kaito Kiyomiya. The middle portion of the show will feature a talk battle as Kawada will meet with Katsuhiko Nakajima. Kawada knew Nakajima when he was just a young kid in the ring and wishes to discuss his career now that he is in a leading position in his adulthood.

Below is the announced card at this time..

~ The full event card was announced the K-UP IMPACT show on July 8 at the Blue Field.

The full event card was announced for the next POWER HALL show that is scheduled to take place on July 10th at the Korakuen Hall. Among the additions is a 6 man tag featuring the veteran alliance of the  Heisei Ishin-gun taking on the TOYKO GURENTAI and then the NOAH power combination of Katsuhiko Nakajima & Masa Kitamiya taking on BJW’s  Hideyoshi Kamitani & Takuya Nomura.

Below is the card in full at this time… ~ The latest W-1 TV is up. As it features highlights from the May 27 show, the announcement fo the W-1 GRAND PRIX 2018, and Kumaarashi’s going over the heel turn which leads him into the W-1 Single title challenge on June 13. 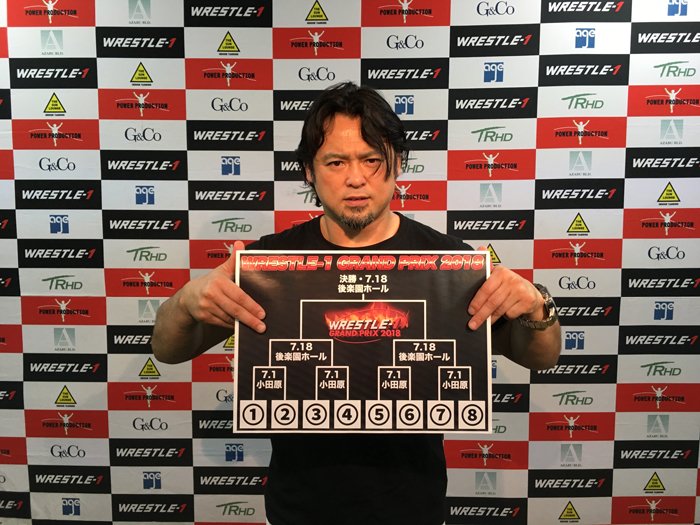 Nine wrestlers were announced as the first part of those competing in this years “Midsummer Fire Festival 2018”. This years league will begin on July 8th at the Shinkiba 1stRING and run through until the final on July 29th at the Korakuen Hall.