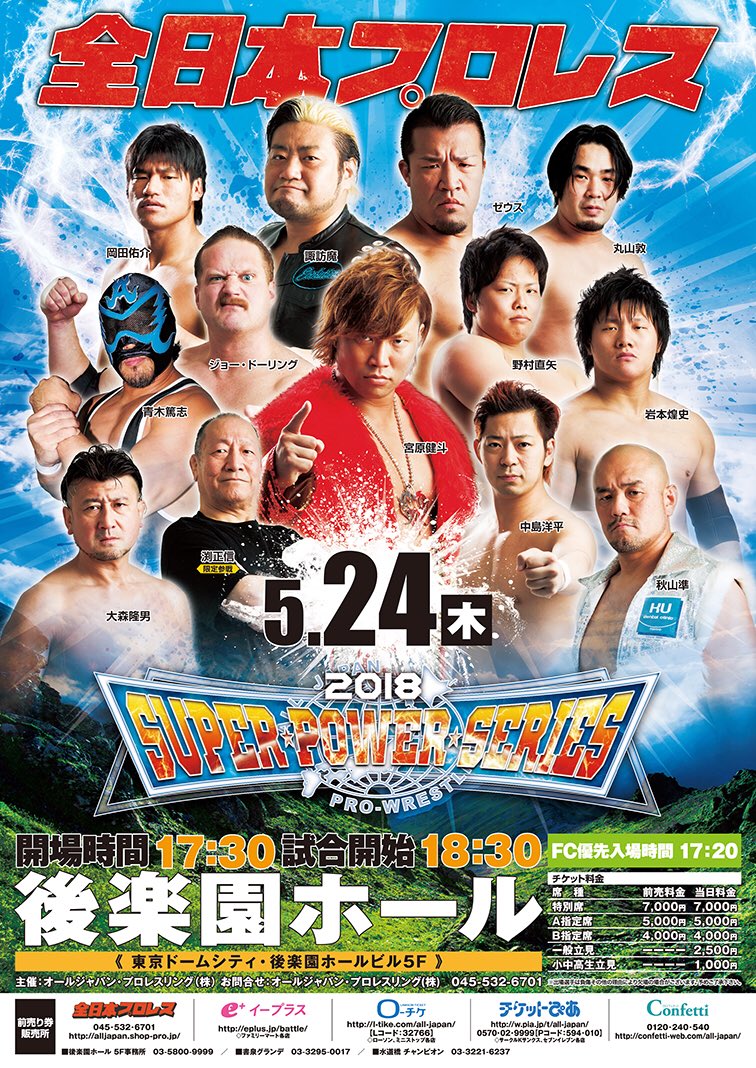 ~ It was announced that Naoya Nomura & Yuma Aoyagi will challenge Jun Akiyama & Yuji Nagata for the Asia Tag belts on June 12 at the Korakuen Hall. Aoyagi returns to the ring on 6/5.

(2) Jumbo Tsuruta Memorial Match: Jun Akiyama & Osamu Nishimura (FREE) vs. Takao Omori & Masanobu Fuchi
◆Winner: Akiyama (10:38) with a Wrist Clutch Small Package Hold on Fuchi.
~ Plenty of signature moves shown from Jumbo’s era, as well as after the match with all four men honoring the 18th year since his passing. 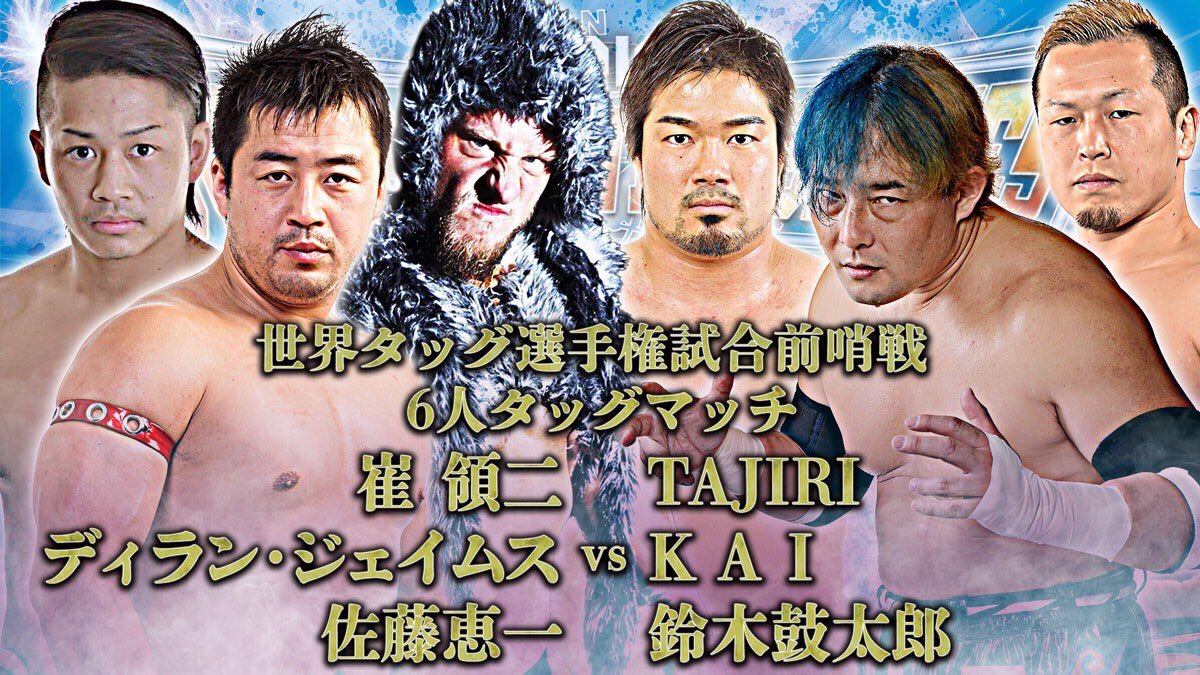 (4) Ryoji Sai (LAND’S END), Dylan James & Keiichi Sato (FREE) vs. TAJIRI, KAI & Kotaro Suzuki (all FREE)
◆Winner: Kotaro (14:10) following the Blue Destiny on Keiichi.
~ Sai, James, TAJIRI & KAI broke out into a fight into the audience, as that left Kotaro and Keiichi as the ones to finish the match in the ring. TAJIRI would even end up blasting Sai with a poison mist. KAI & TAJIRI will challenge for Sai & James for the World Tag belts on 6/3 in Kobe. 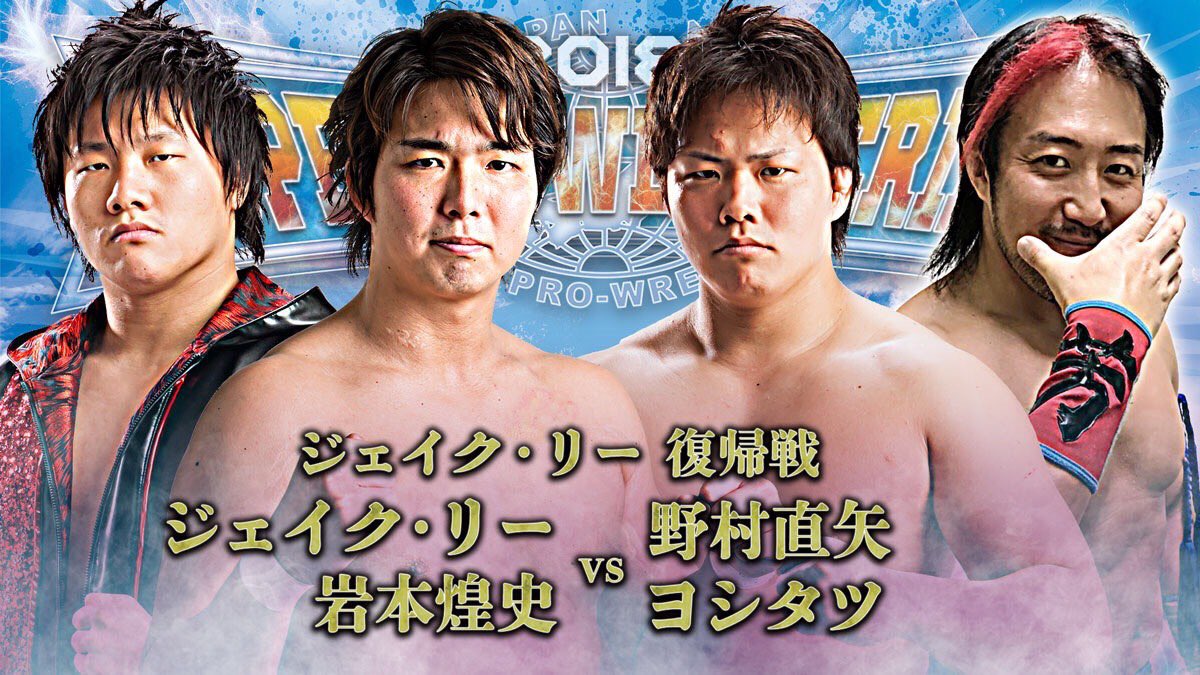 (5) Jake Lee’s Return Match: Jake Lee & Koji Iwamoto vs. Naoya Nomura & Yoshitatsu (FREE)
◆Winner: Lee (12:24) following a High Angle Backdrop on Nomura.
~ Lee with the win on his return, after being on the sidelines for nearly 10 months, let alone against his now former partner. 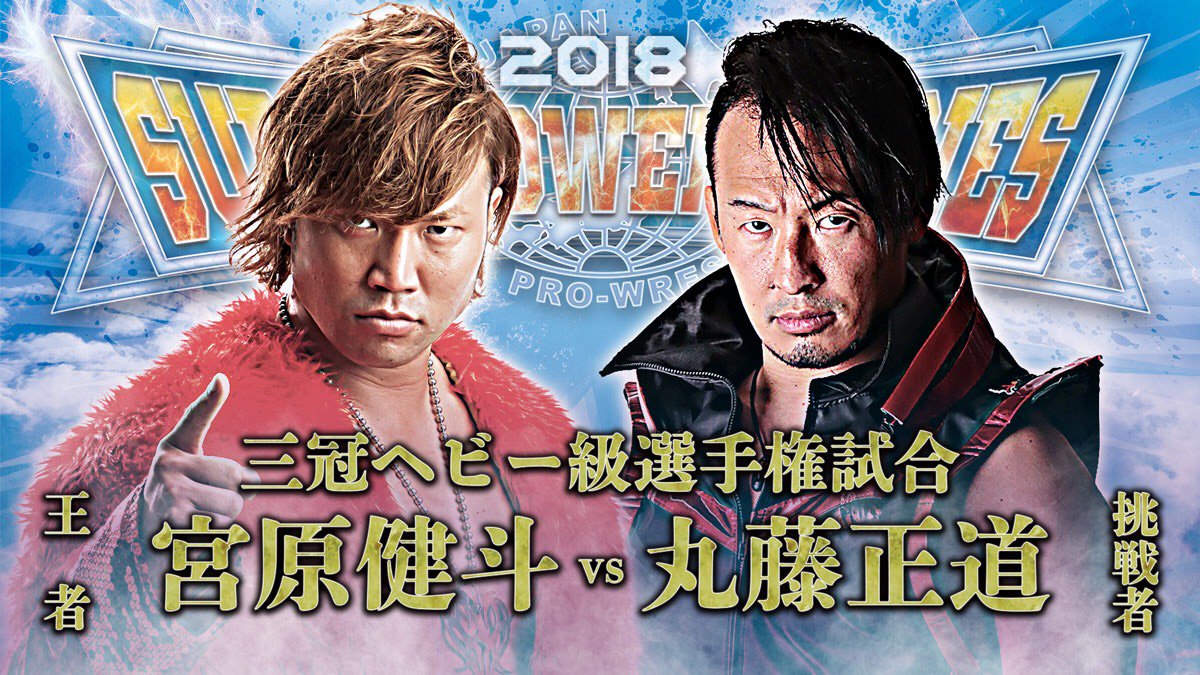 (6) Triple Crown Heavyweight Championship Match: [60th Champion] Kento Miyahara vs. [Challenger] Naomichi Marufuji (NOAH)
◆Winner: Miyahara (25:52) with the Shutdown German Suplex Hold.
~ 1st successful title defense.
~ After the match, Dylan James came out to congratulate the champion and that he wants to challenge next.
~ Miyahara asked the fans if they want to see the match, which led to him accepting the challenge. The match looks to be set in place for the next Korakuen Hall on June 12.