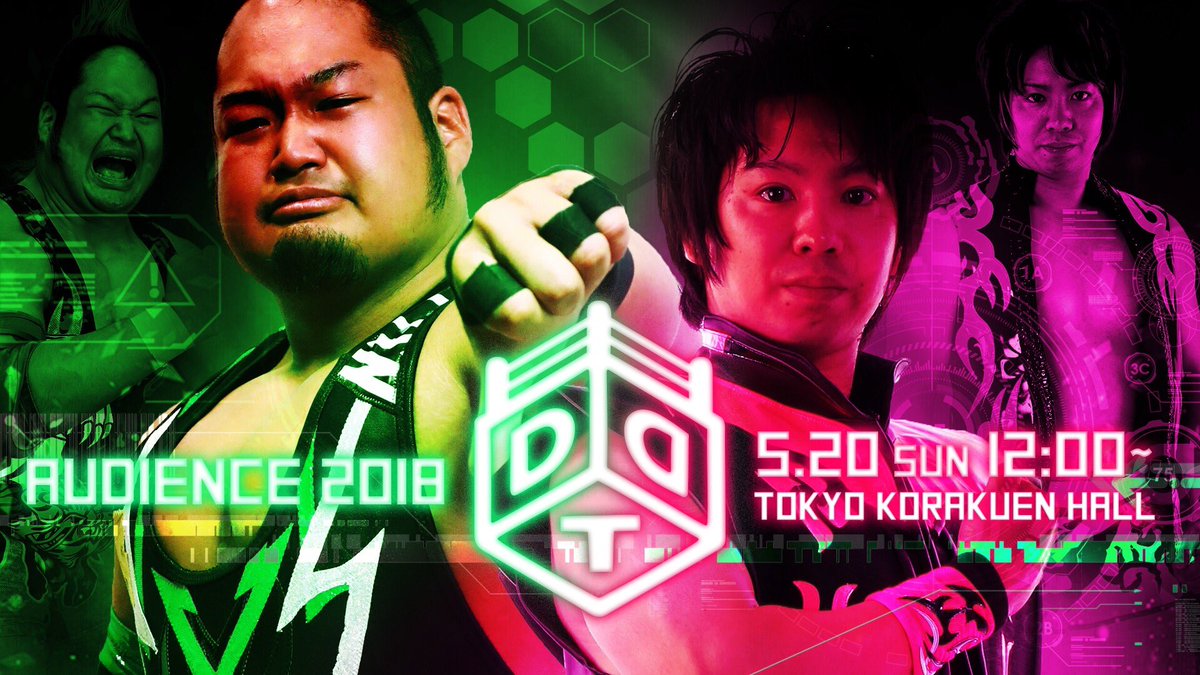 (7) KO-D Openweight Championship Match: [62nd Champion] Shigehiro Irie vs. [Challenger] Keisuke Ishii
◆Winner: Irie (18:25) following the Beast Bomber.
~ 1st successful title defense.
~ Irie extended his hand out for a handshake, but Keisuke refused and left the ring.
~ No challenger emerged, but DDT will host the “Anytime & Anywhere” Battle Royal on May 29, with the winner receiving the title match on June 24 at the Korakuen. Though others will be able to claim challenge rights during the match as well.
~ During the backstage interview, Irie stated that he plans to take the belt overseas and be a defending champion as well. While Keisuke stated that he thought he was more than ready and confident that he could defeat Irie today, but that was just not the case. This is why he refused to shake his former friend’s hand.