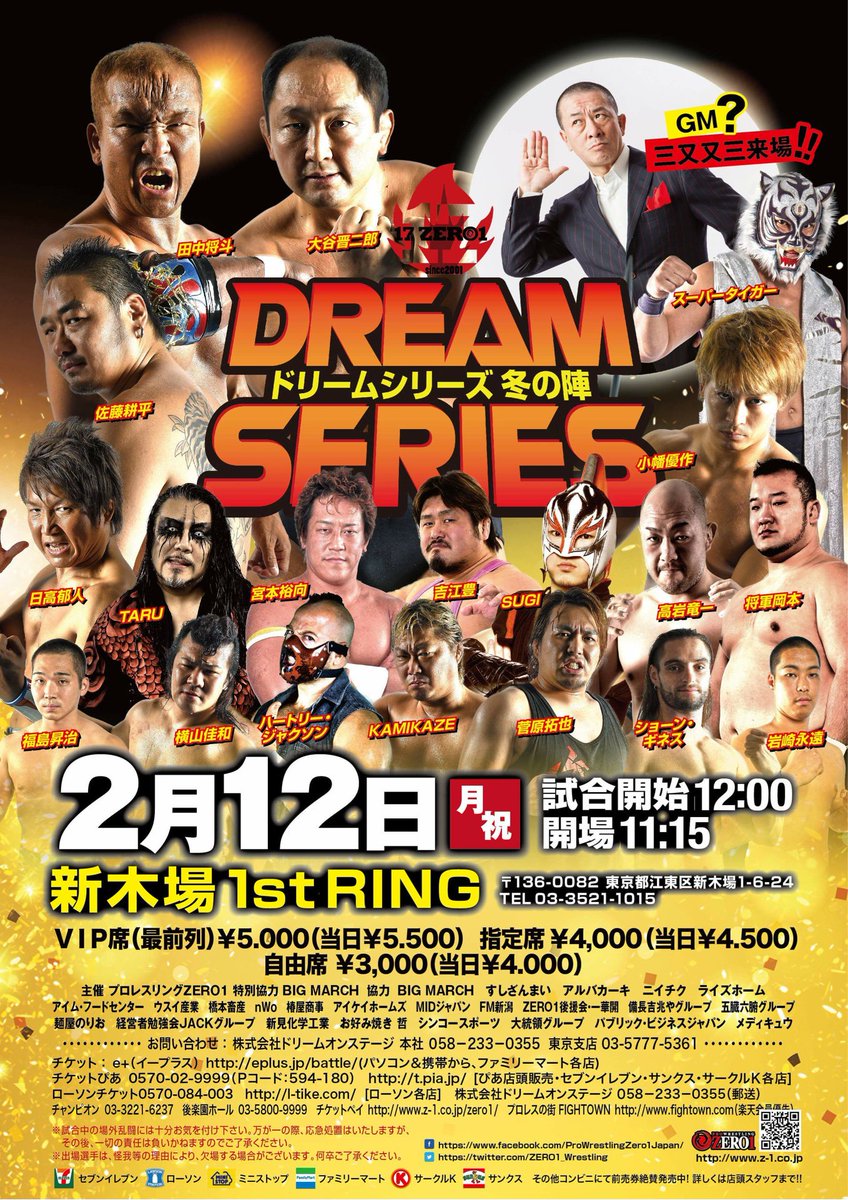 (6) World Heavyweight Championship Match: [22nd Champion] Yusaku Obata vs. [Challenger] Isami Kodaka
◆Winner: Obata (30:00) Time Limit Draw.
~ Obata retains with a draw, 2nd title defense.
~ Isami Kodaka stated that he wants a match against Sean Guinness, who is the reigning Junior Double Crown Champion. Guinness came out and accepted the match.
~ Kodaka gave praise to the champion Obata, as he himself is the reigning Union MAX champion, as he stated that he would like to challenge him again this year, if possible.
~ During the backstage interview, Obata held his head down low as he was questioning yet another draw defense. Obata stated that he was able to overcome Tanaka to finally become the champion this year, but his defenses so far have not been to his desires. Though he remains the champion there still remains a trial for him to improve and overcome all that is before him.