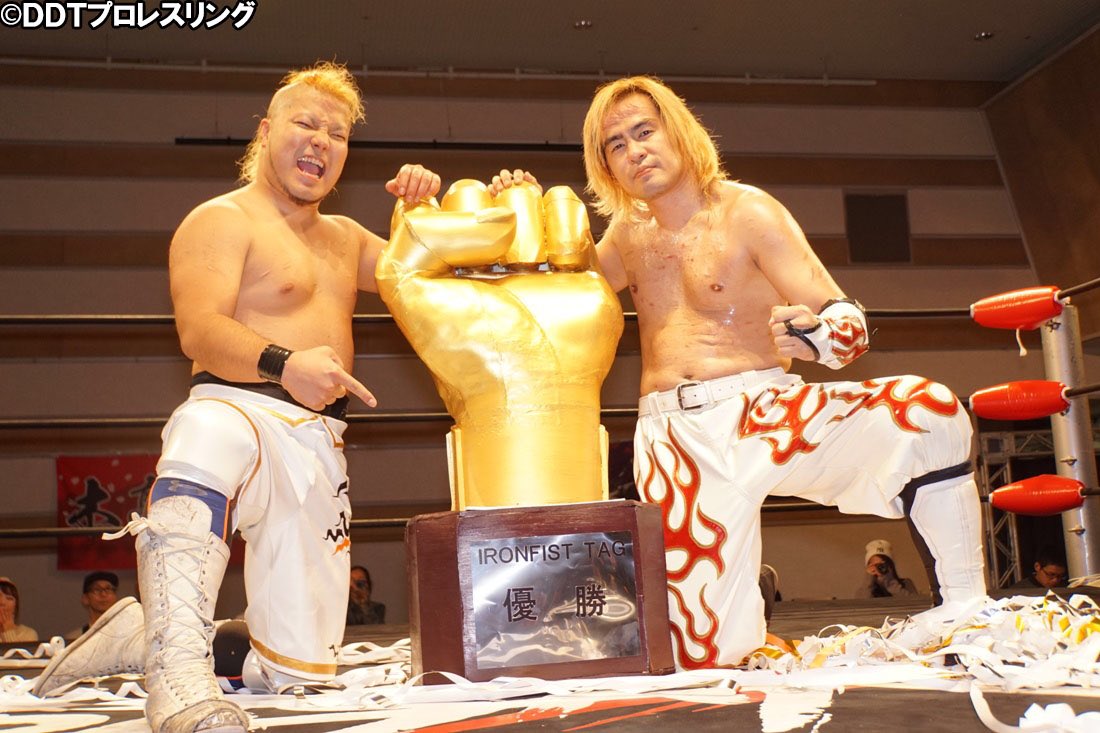 ~ The “IRON FIST TAG TOURNAMENT” was announced to be held this year with the first round matches taking place February 11 at the Oji BASEMENT MONSTAR in Tokyo and then the finals on February 19 at the Shinkiba 1stRING in Tokyo. No teams have been announced at this time but 8 teams will indeed be competing in the single elimination tournament.

~ Then the full event card was announced for the January 14 show in Sendai.

~ More matches were announced for the Korakuen Hall show on January 28. 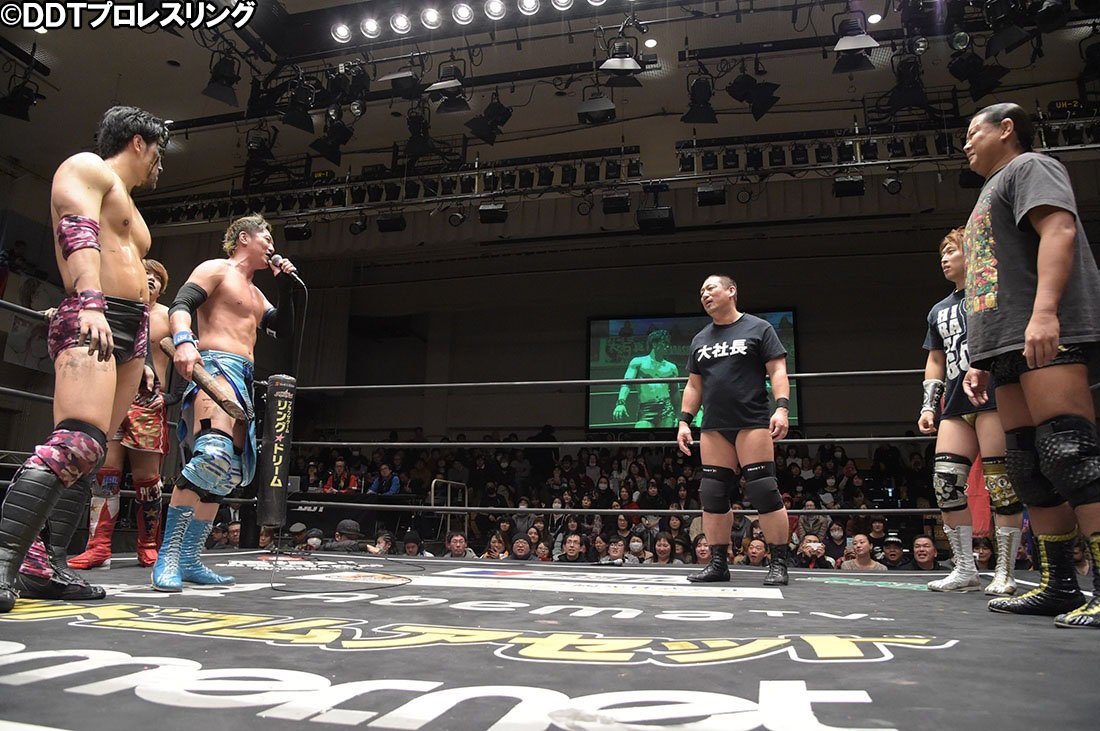 ~ Some matches were announced for the January 21 show in Kawaguchi. 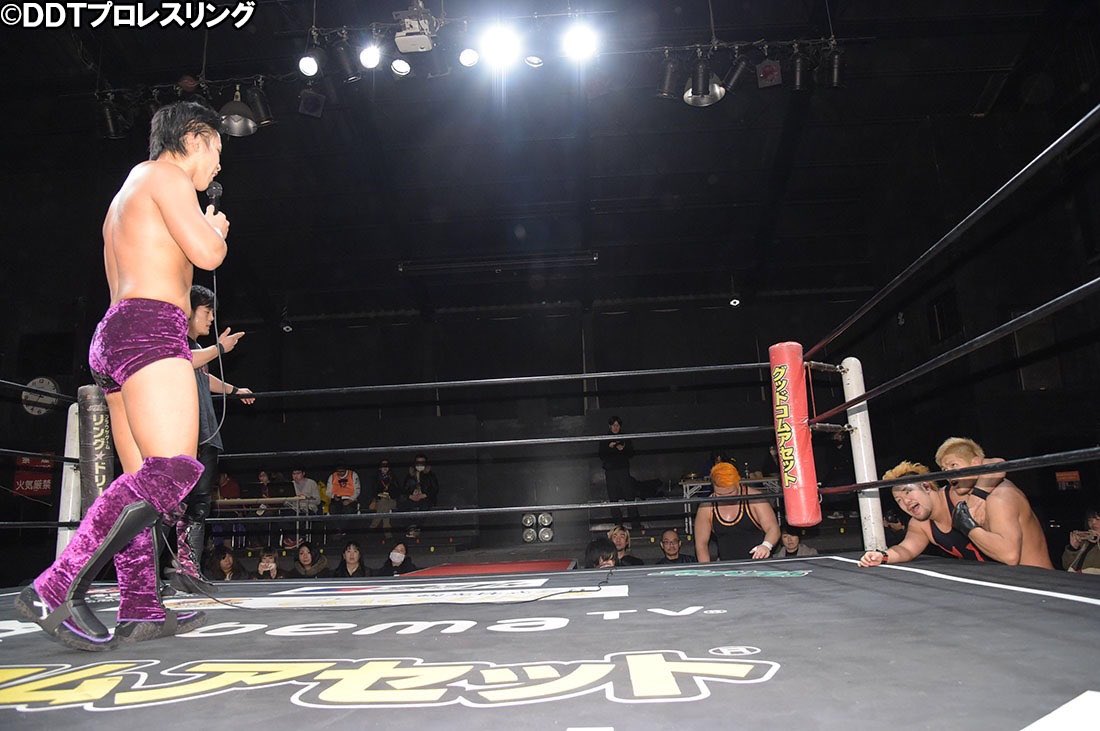 ~ The full event card was announced for the January 27 show in Yokohama. 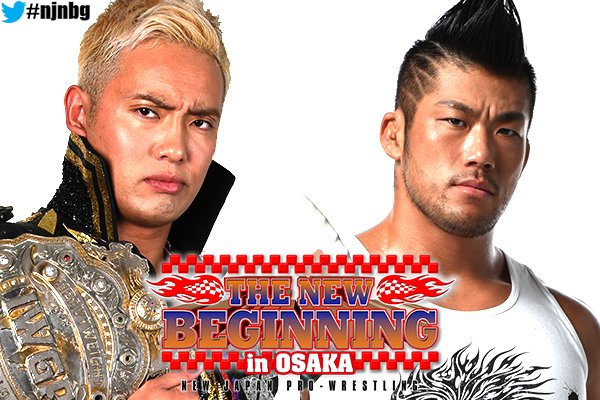 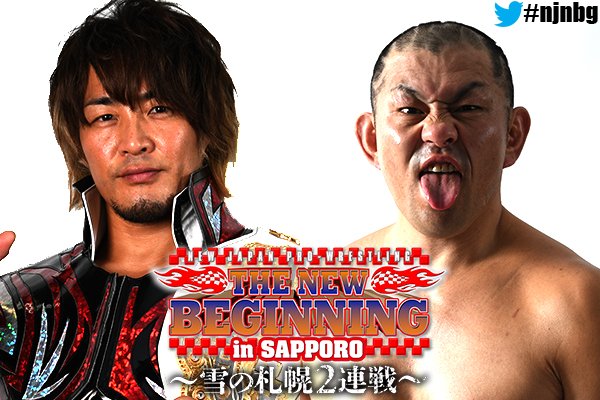 On January 27 in Sapporo, Tanahashi will defend the IWGP IC belt against Suzuki. Then the NEVER 6 Tag belts will also be in defense on the show. 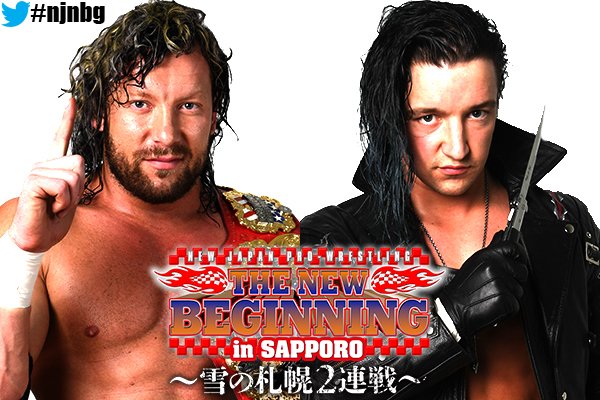 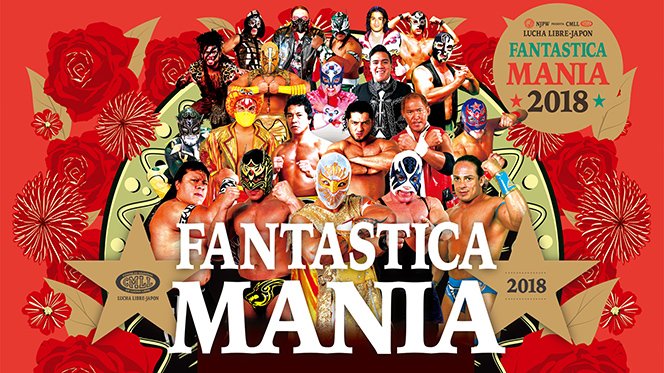 The cards for the CMLL FANTASTICA MANIA shows were also announced. Which they will run with 8 shows from January 12 through January 22. The later shows being held for 3 days at the Korakuen Hall with several CMLL sanctioned title matches taking place. Then Hirai Kawato will be heading overseas following the FANTASTICA MANIA show on the 22nd.

~ The event cards have been updated for the January tour of shows as Kaito Kiyomiya’s return has caused a major change to the previously announced tour. 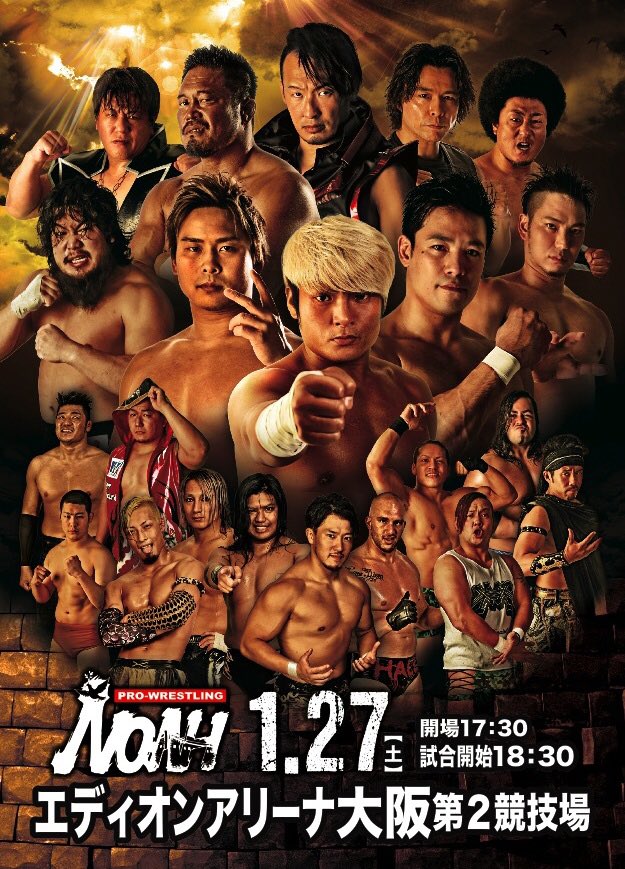 ~ Both Kenoh and Takashi Sugiura have forcefully expelled their former protege from their side with Shiozaki taking the young up-and-comer under his wing. Kiyomiya will have a rematch with Kenoh on January 20 and then a singles match against Takashi Sugiura on January 27. 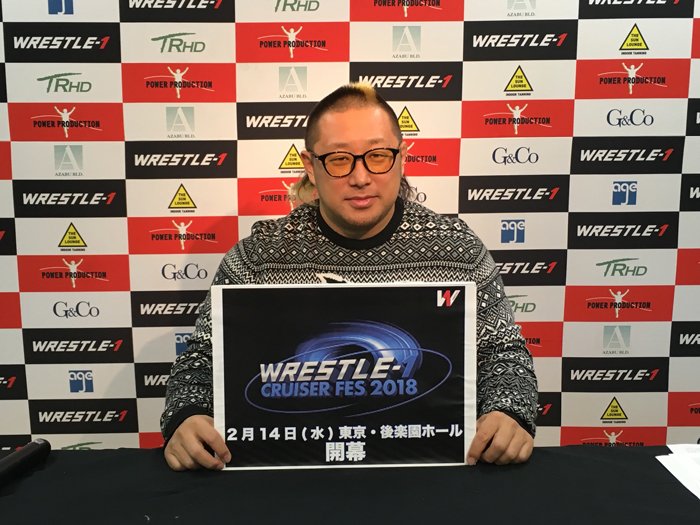 ~ 8 wrestlers were announced “WRESTLE-1 CRUISER FES 2018” with the first round to be held on February 14 at Korakuen, the semi’s on February 18 in Shizuoka, through March 14 at Korakuen.
Announced to be involved : Kaz Hayashi, Ryuji Hijikata (FREE), Andy Wu, MAZADA (Gurentai), Alejandro, Yusuke Kodama, Drunk Andy & Kenshin Chikano (DOVE).

~ Then the card for the January 14 in Osaka has been updated with the debut of Alejandro and his allegiance to the NEW ERA. 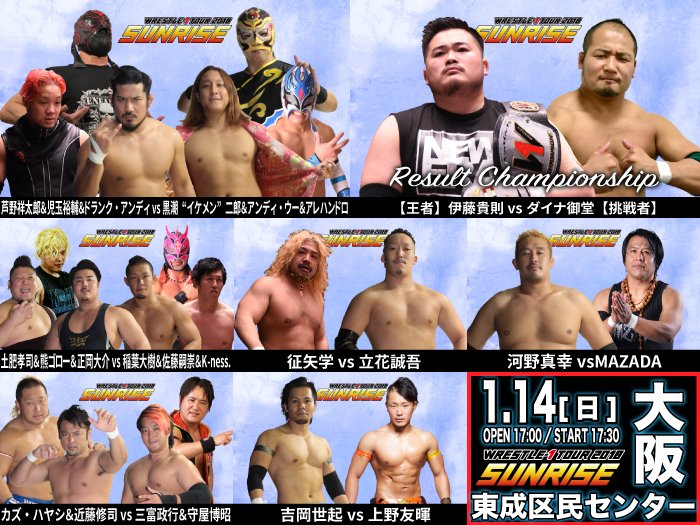 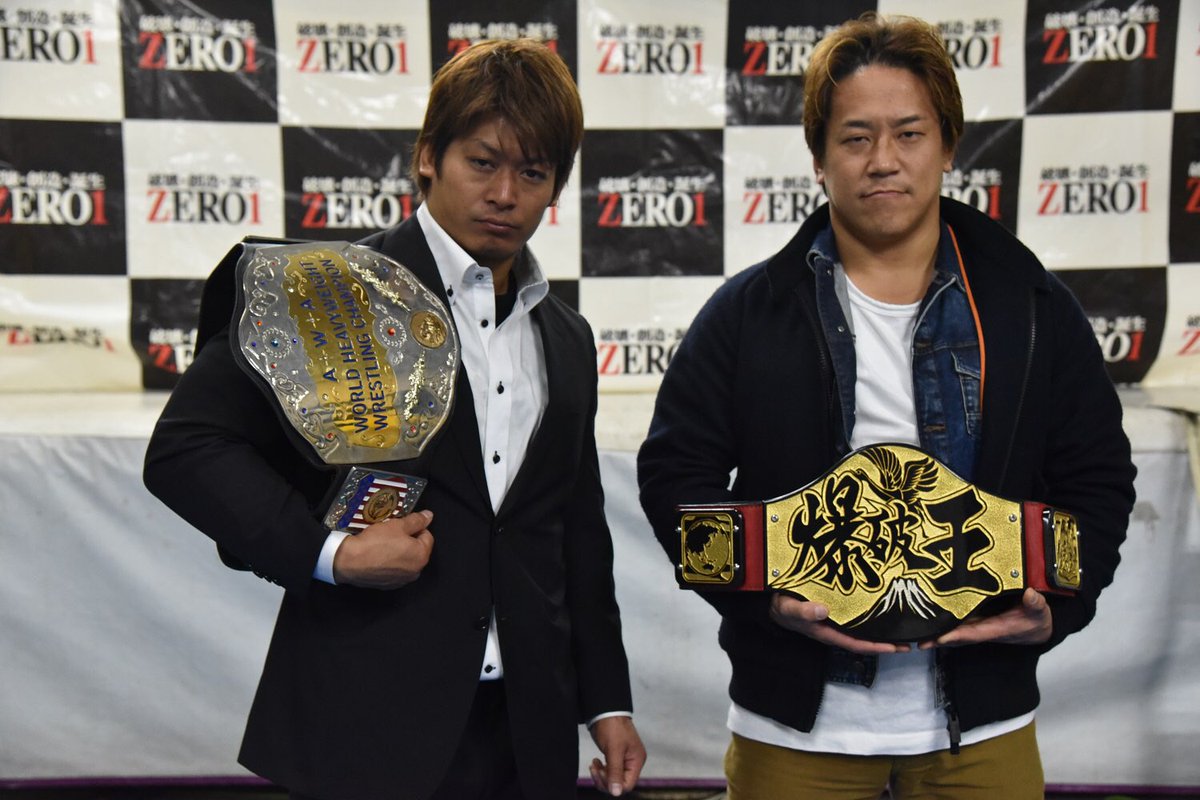 ~ It was announced that Isami Kodaka will be receiving the challenge for the World Heavyweight belt on February 12 at the Shinkiba 1stRING. Though who he will challenge is still ye to be determined as Yusaku Obata and Yuko Miyamoto have a double title match first on January 27.