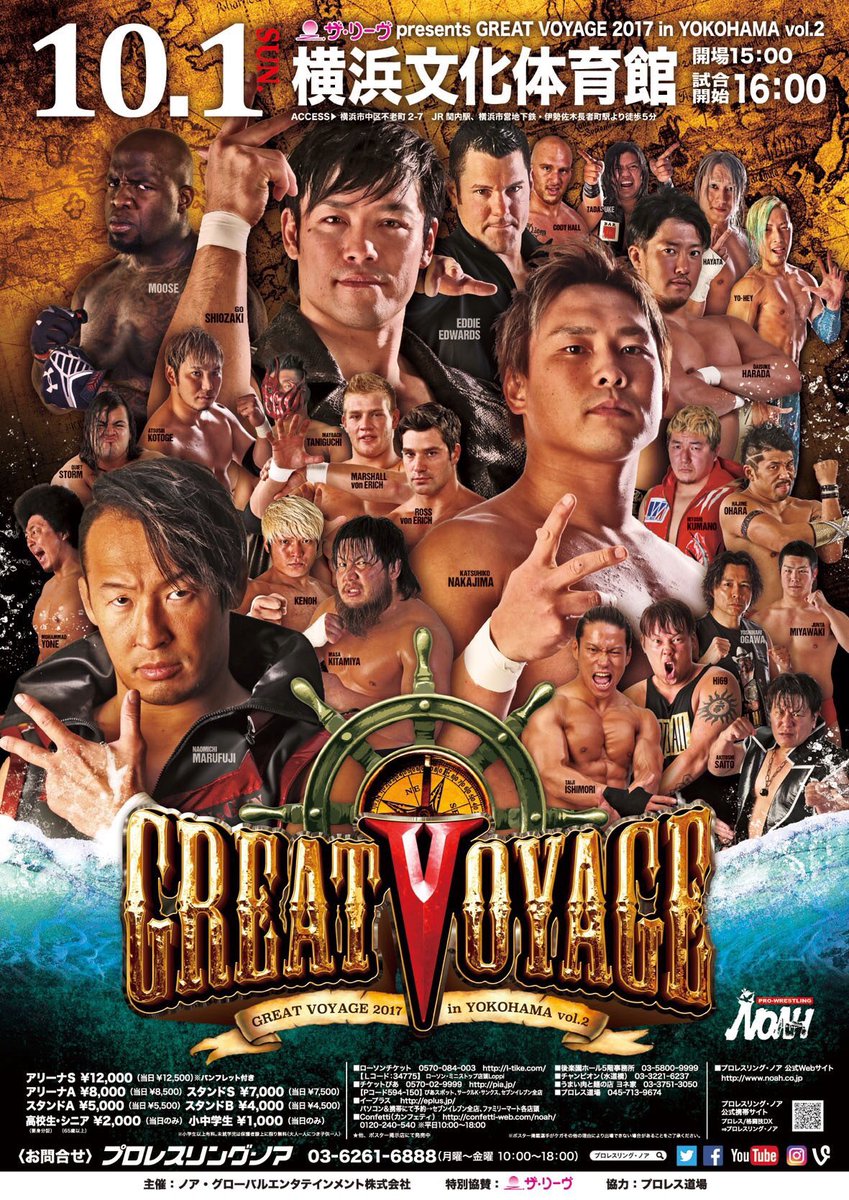 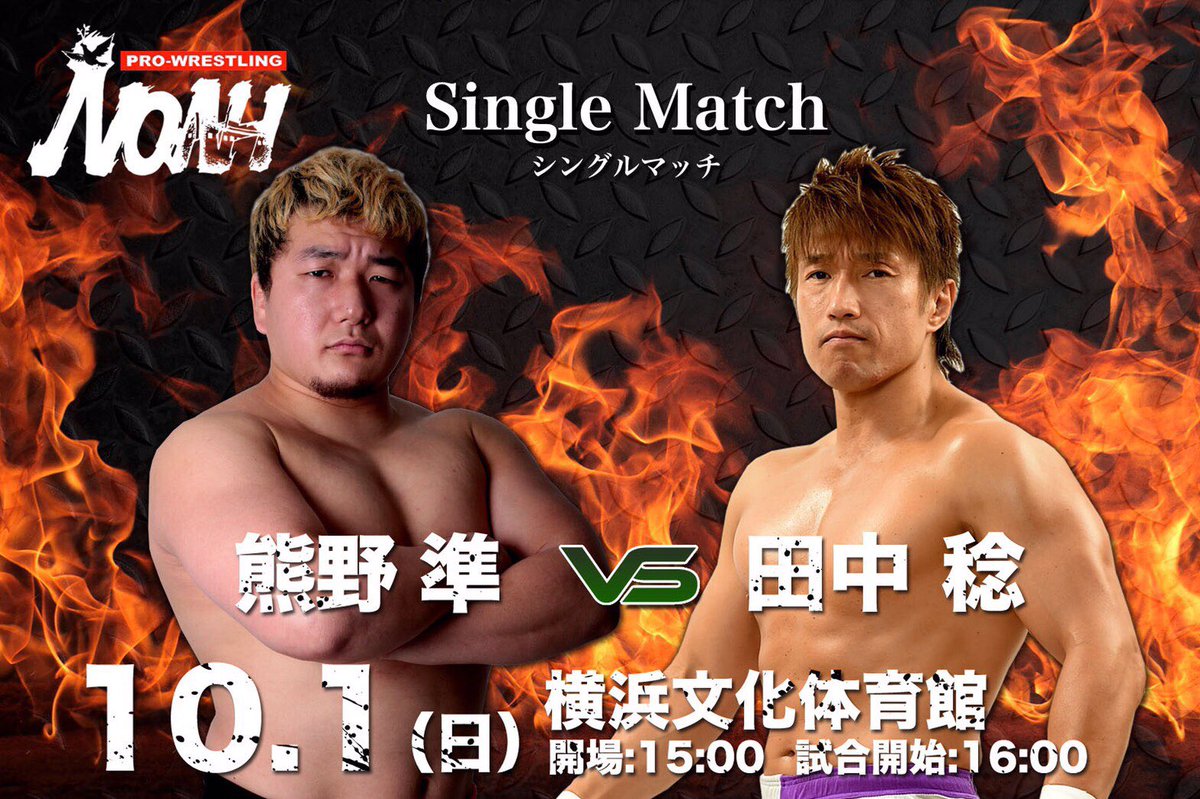 (5) Hitoshi Kumano vs. Minoru Tanaka (FREE)
♦Winner: Minoru (10:09) with the Minoru Special.
~ Minoru made his intentions clear that he wanted a chance at the GHC Junior belt as he secures a win in first return to the NOAH ring in over 15 years. 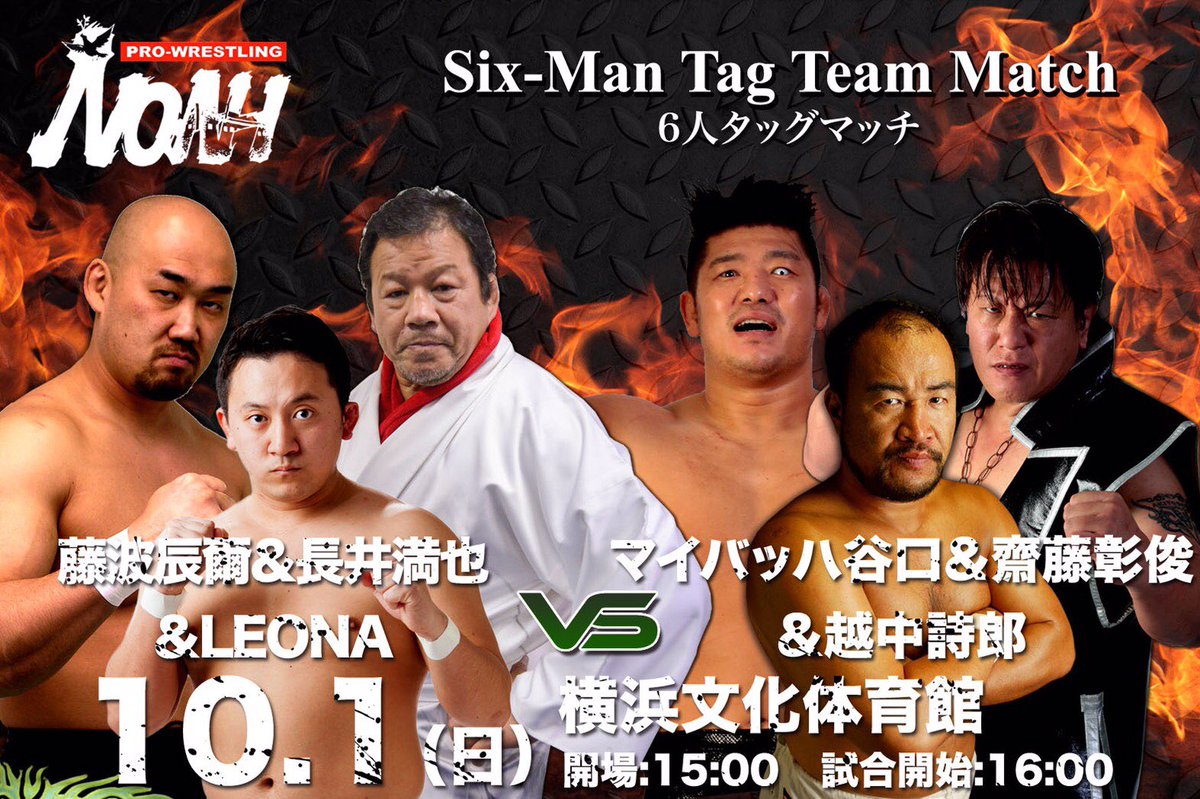 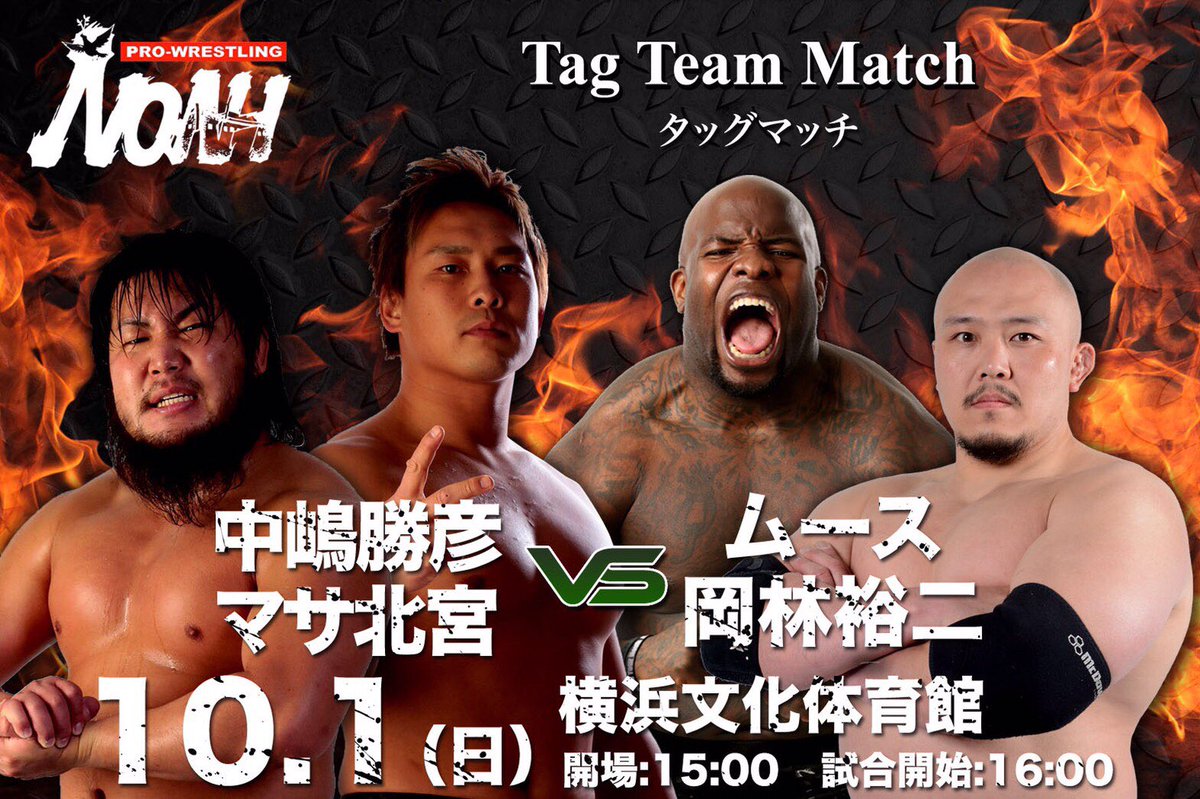 (7) Katsuhiko Nakajima & Masa Kitamiya vs. Moose (Impact) & Yuji Okabayashi (BJW)
♦Winner: Okabayashi (10:56) with the Golem Splash on Kitamiya.
~ Okabayashi made it known that he wants to be added to the upcoming “Global League” tournament. This lead to Mitsuya Nagai putting his name forward as well. 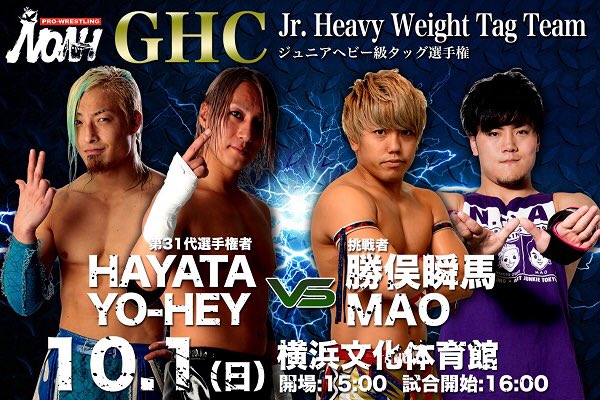 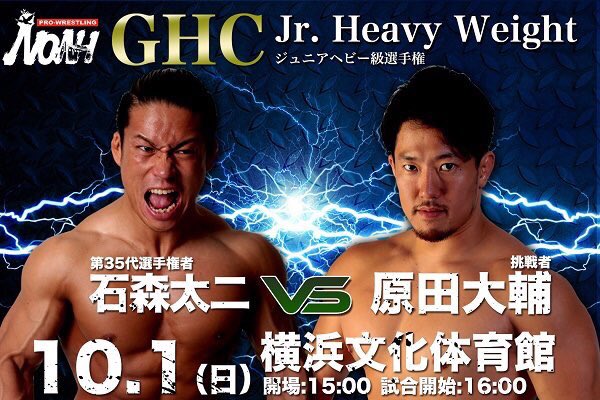 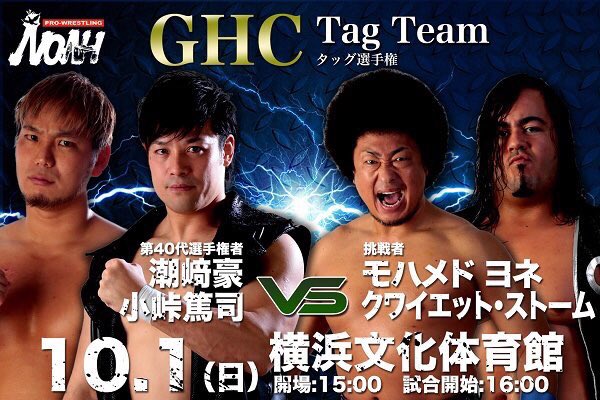 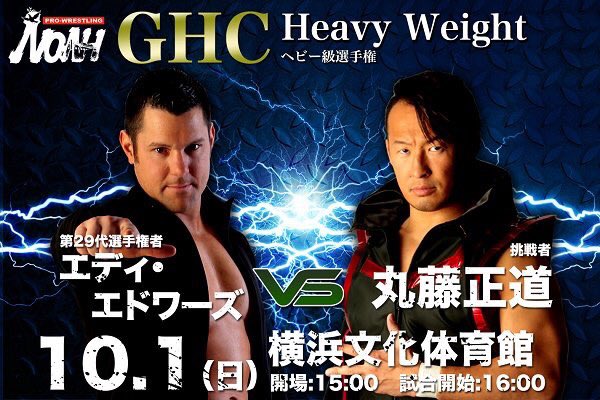 (11) GHC Heavyweight Championship Match: [29th Champion] Eddie Edwards vs. [Challenger] Naomichi Marufuji
♦Winner: Edwards (26:14) following the Die Hard Flowsion.
~ 1st successful title defense.
~ No challenger came forward against Edwards, though his next defense will be against the winner of the upcoming Global League.