~ Masashi Takeda has been announced as the next challenger for the Death Match Heavyweight belt, as he takes on Masaya Takahashi on August 19 in Nagoya.

~ Two title matches were officially announced for the September 27 show at the Shinjuku FACE. 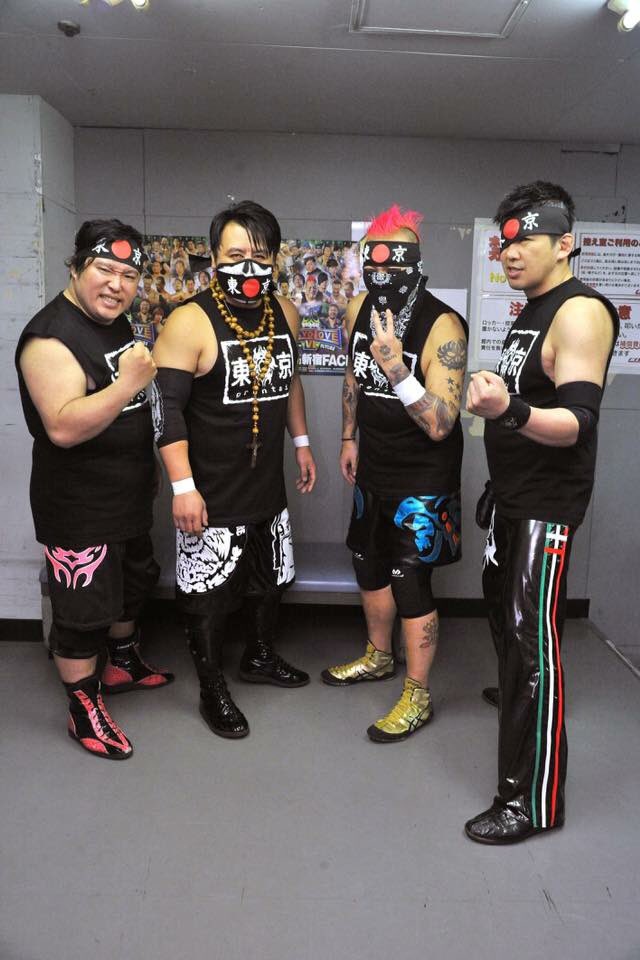 ~ The full event card was announced for the August 11 show at the Korakuen Hall. 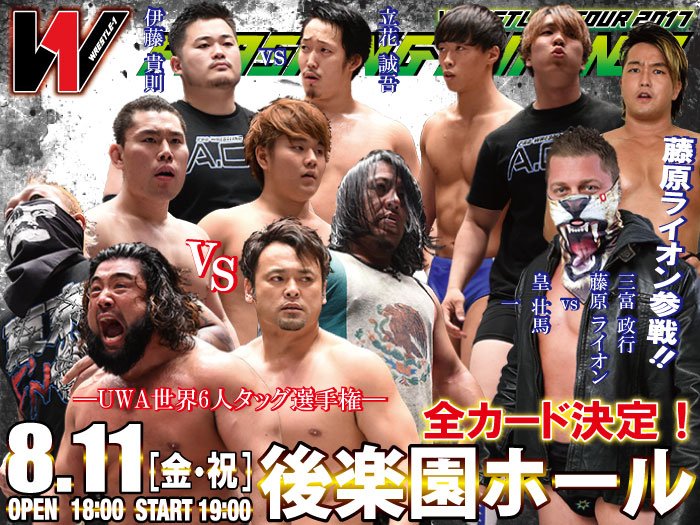 ~ Then a special 6 man tag match was announced for the big Yokohama show on September 2. 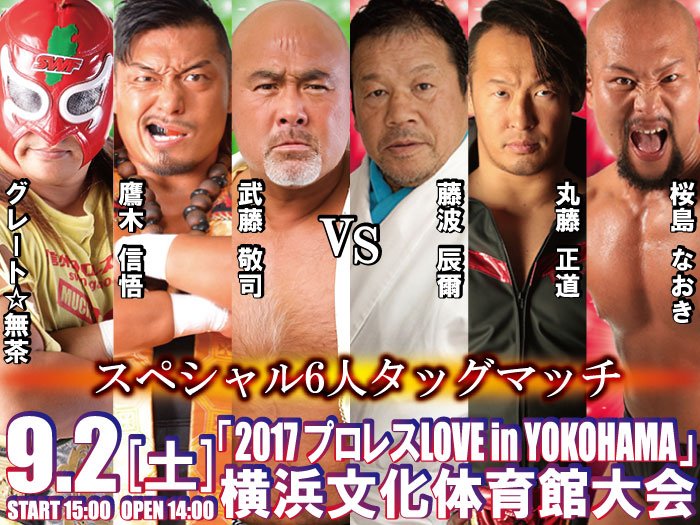 ~ The final match is now set for the “Fire Festival” on July 30 as the full event card was announced as well. 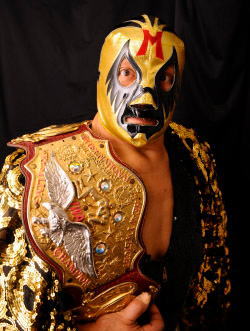 ~ DRADITION : Mil Mascaras was announced to be taking part on the 10/27 show at the Korakuen Hall in Tokyo and the 10/29 show in Osaka ATC Hall. ~ Mr. Pogo Memorial : A farewell event was held for the late Mr. Pogo on July 27 at the Shinkiba 1stRING. Atsushi Onita and Danger Matsunaga were among two of the major names that appeared in honor of their friend. It was also announced that WWS (World Wing Spirit) will be holding a special a memorial show on November 12 in Isezaki. This will also mark the final show for the Saitama based promotion.

~ Then speaking of Onita, the final appearance of Great Nita was announced to be on the August 27 show at the Shinkiba 1stRING.