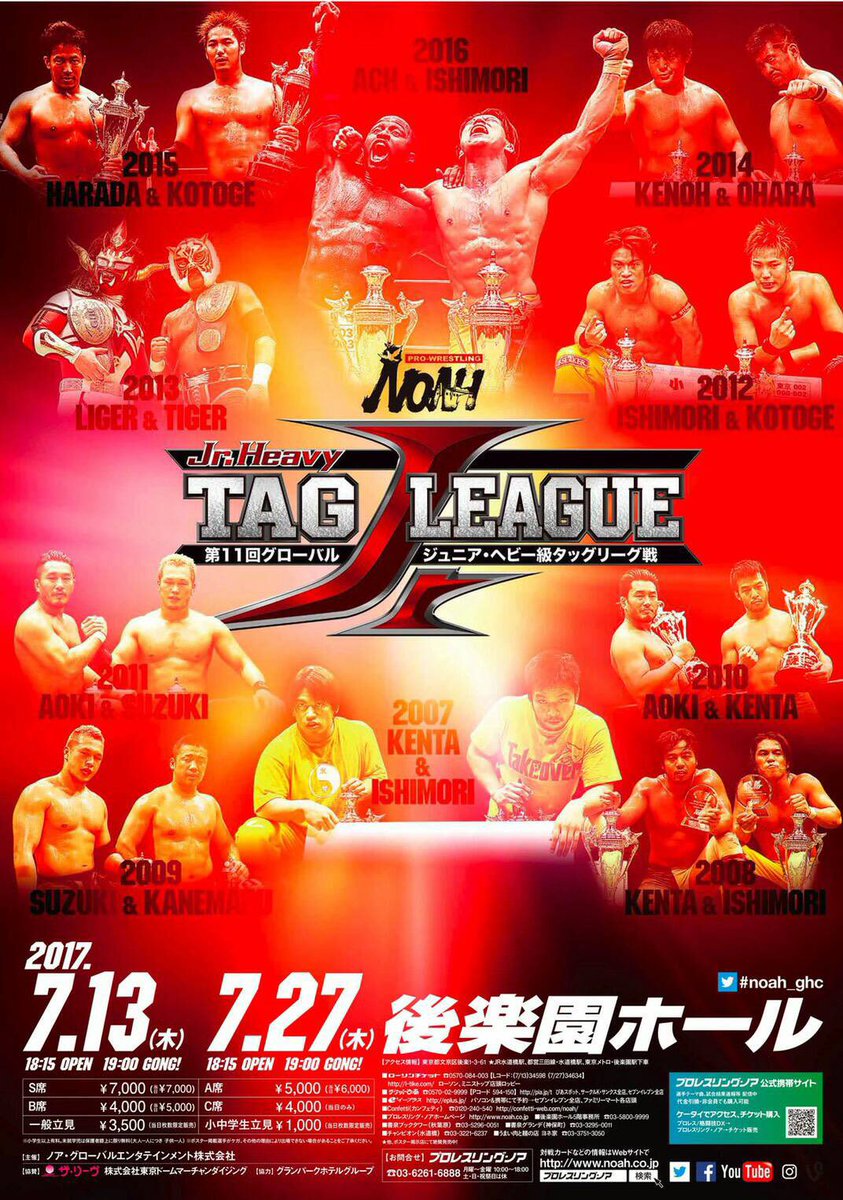 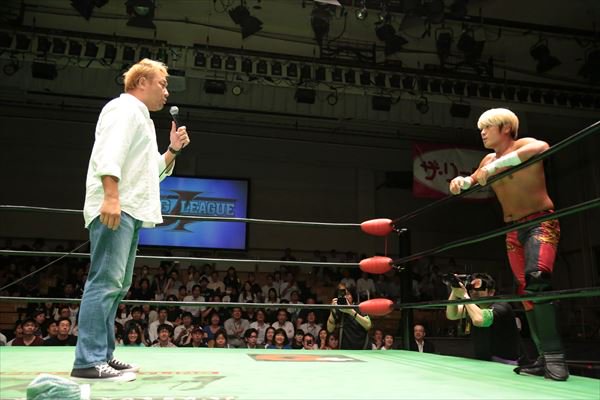 (5) Masa Kitamiya vs. Eddie Edwards (Impact Wrestling)
◆Winner: Edwards (12:02) following the Boston Knee Party.
(6) Maybach Taniguchi vs. Go Shiozaki
◆Winner: DRAW (9:58) via Double KO.
~ Both men had to be carried out to the back following the slug-fest. 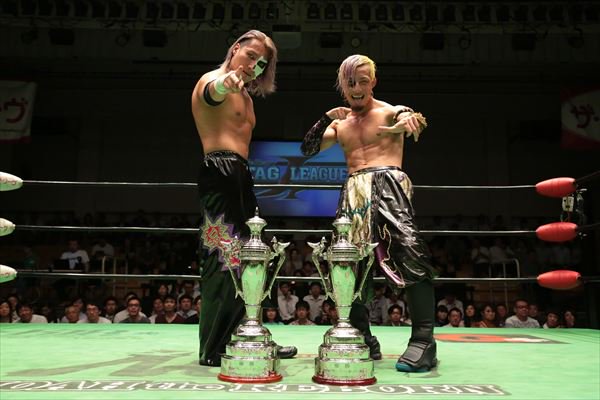 ~ 7th successful title defense.
~ Eddie Edwards came forward after the match, as he asked for his chance at the belt. Nakajima accepted the challenge.
~ Nakajima thanked Cage for pushing him in the match, but Nakajima stated that he still has a dream to fulfill as champion. 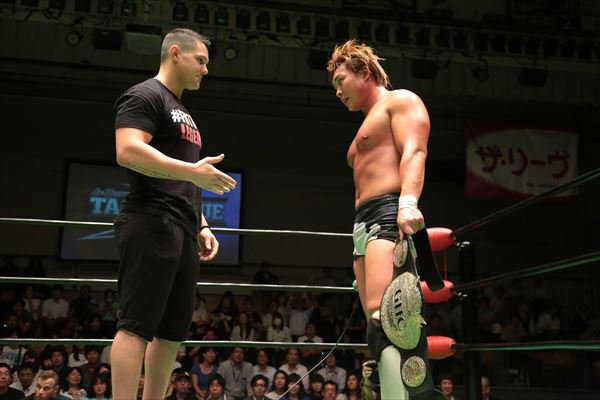