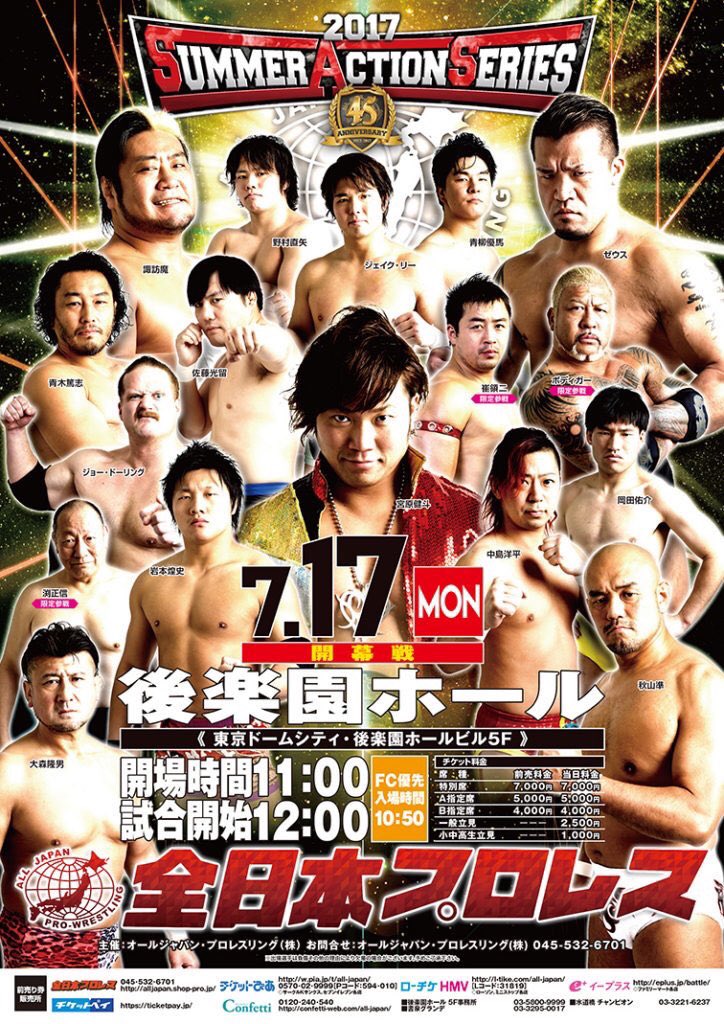 ~ Suwama vs. Hikaru Sato and Atsushi Aoki & Yusuke Okada vs. Kotaro Suzuki & Keiichi Sato was announced for the August 3 show at the Shinkiba 1stRING.

~ The main event was announced for Ultimo Dragon’s 30th anniversary Lucha Fiesta show on August 19, as Ultimo teams with Jun Akiyama and Caristico to take on Joe Doering, El Diamante and Sam Adonis.

~ Satoshi Kojima was announced as the former Triple Crown champion to be competing for All Japan’s 45th anniversary show at the Ryogoku Kokugikan on August 27. It was also announced that he will be taking on Suwama in a special singles match.
~ Also announced for the Ryogoku show is a special 45th anniversary match, as Masanobu Fuchi teams with The Great Kabuki to take on Dory Funk Jr. and Hiro Saito.
~ Caristico will indeed be competing on the show as a he takes on El Diamante in a special lucha libre attraction match.

~ The Oudou Tournament was announced to be taking place throughout the month of September, as the first round matches were announced to begin on September 12 at the Korakuen Hall.
~ Suwama vs. Naoya Nomura, Koji Iwamoto vs. Yuma Aoyagi, Jake Lee vs. Atsushi Aoki, Hikaru Sato vs. Joe Doering, Ryoji Sai vs. Zeus, Shuji Ishikawa vs. Bodyguard, Kento Miyahara vs. KAI, TAJIRI vs. Yoshitatsu. 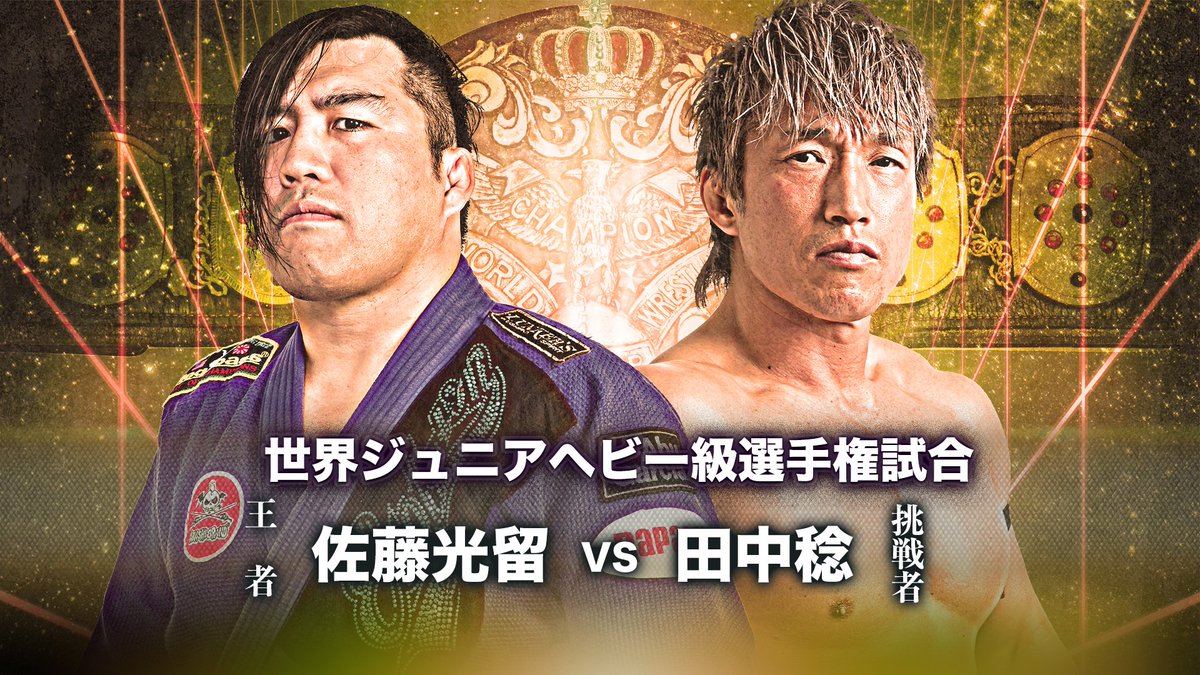 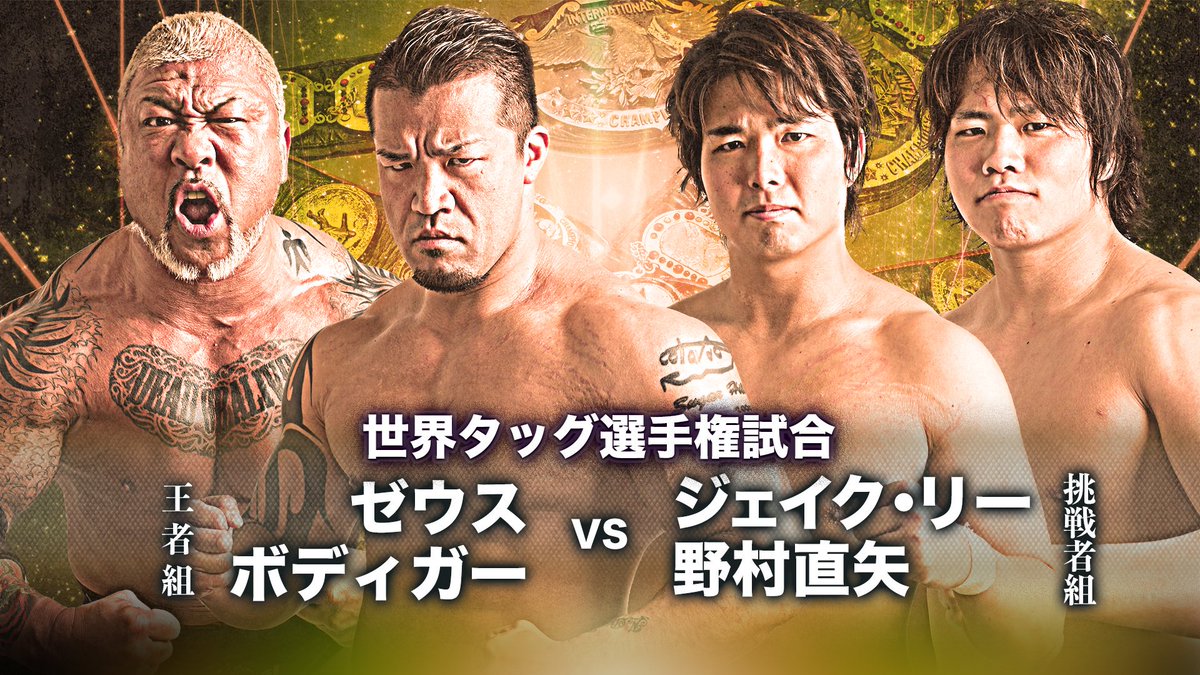 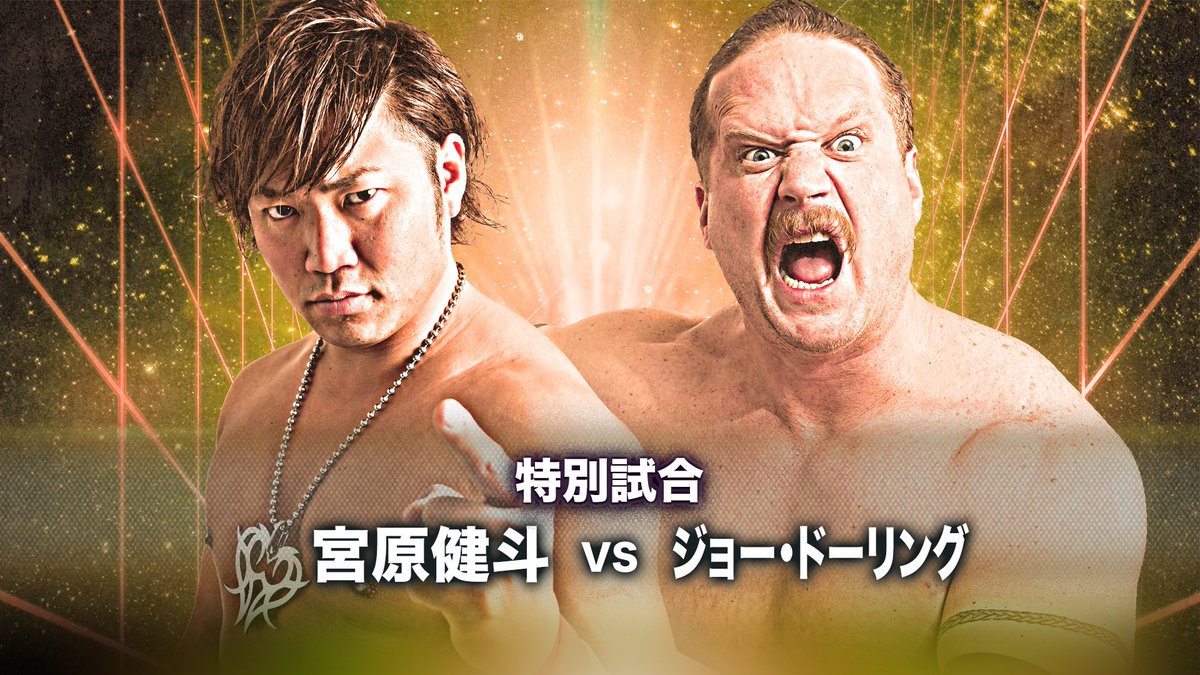 (6) Special Single Match: Kento Miyahara vs. Joe Doering
♦Winner: Miyahara (8:28) with the Shutdown German Suplex Hold.
~ After the match, Miyahara signaled that he wants the Triple Crown belt back around his waist. 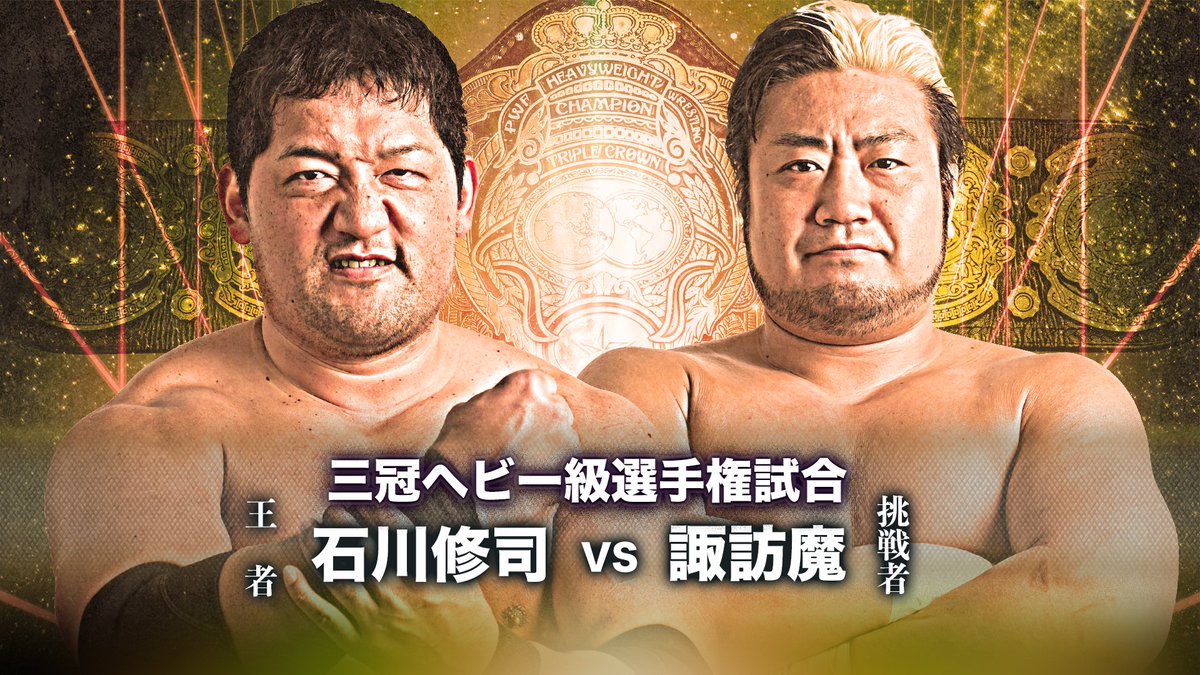 ~ Miyahara came forward after the match as he declared that he shall recapture the belt and continue to drive All Japan to new heights. Ishikawa accepted the challenge.

~ It was announced that Ishikawa will indeed be defending the Triple Crown against Miyahara on August 27 in Ryogoku.