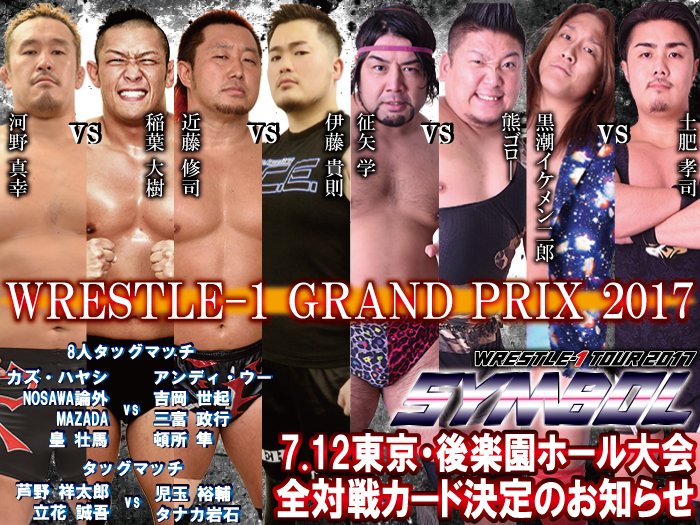 (5) Kaz Hayashi, NOSAWA Rongai, MAZADA & Soma Sumeragi vs. Andy Wu, Seiki Yoshioka, Masayuki Mitomi & Jun Tonsho
♦Winner: Wu (10:09) with the Fei-Hung on MAZADA.
~ Andy with the win over the Cruiser Champion, as he declared that he wants the next challenge.
~ Yoshioka also made it known that he wants to recapture the belt as well.

(8) Shotaro Ashino & Seigo Tachibana vs. Yusuke Kodama & Ganseki Tanaka
♦Winner: Tachibana (16:27) with the Silver Lock on Ganseki.
~ Tachibana bounces back with a win following his loss on the last ACE show. As he stated that he shall continue to get stronger to remain at Ashino’s side.
~ Yusuke Kodama formally left “NEW ERA” and made his intentions known that he sides with Ashino. He stated that “NEW ERA” was a waste of time and he had no idea what he was ever in it in the first place. 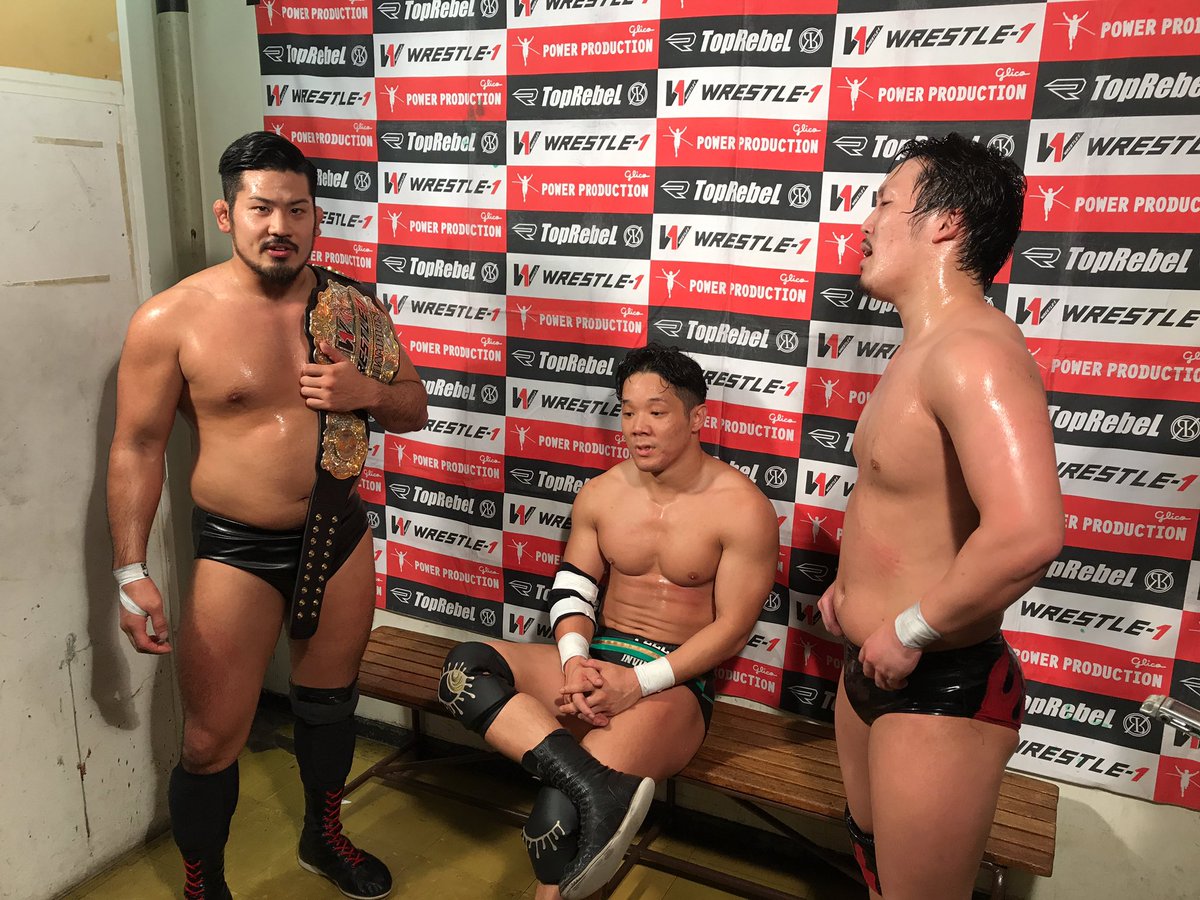 (9) WRESTLE-1 GRAND PRIX 2017 Final Match: Masayuki Kono vs. Jiro “Ikemen” Kuroshio
♦Winner: Kuroshio (15:30) with a Moonsault Press.
~ Kuroshio wins the W-1 GRAND PRIX 2017.
~ Kuroshio declared that he shall do his best for W-1 and will go on to capture the belt at the Yokohama Cultural Gymnasium on September 2.
~ The W-1 Champion Ashino accepted the challenge. 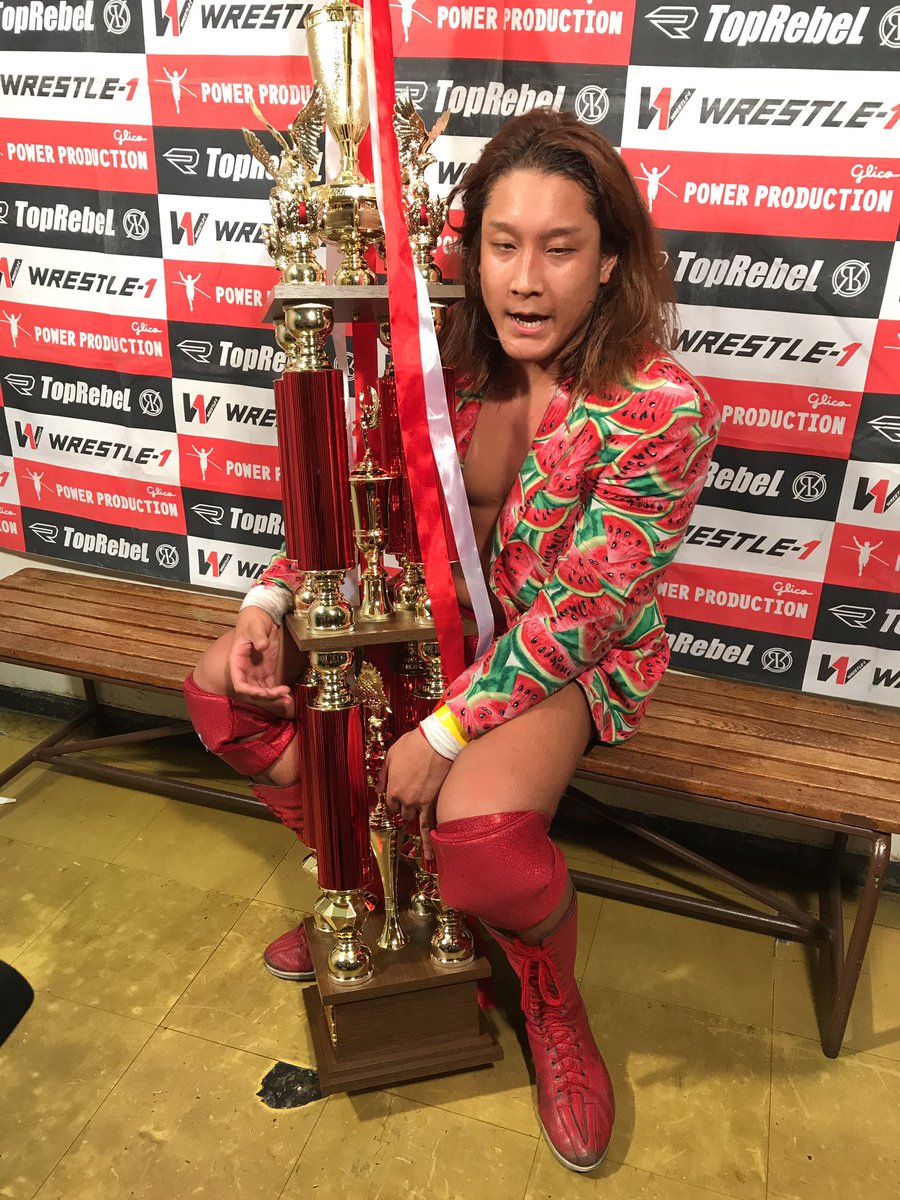