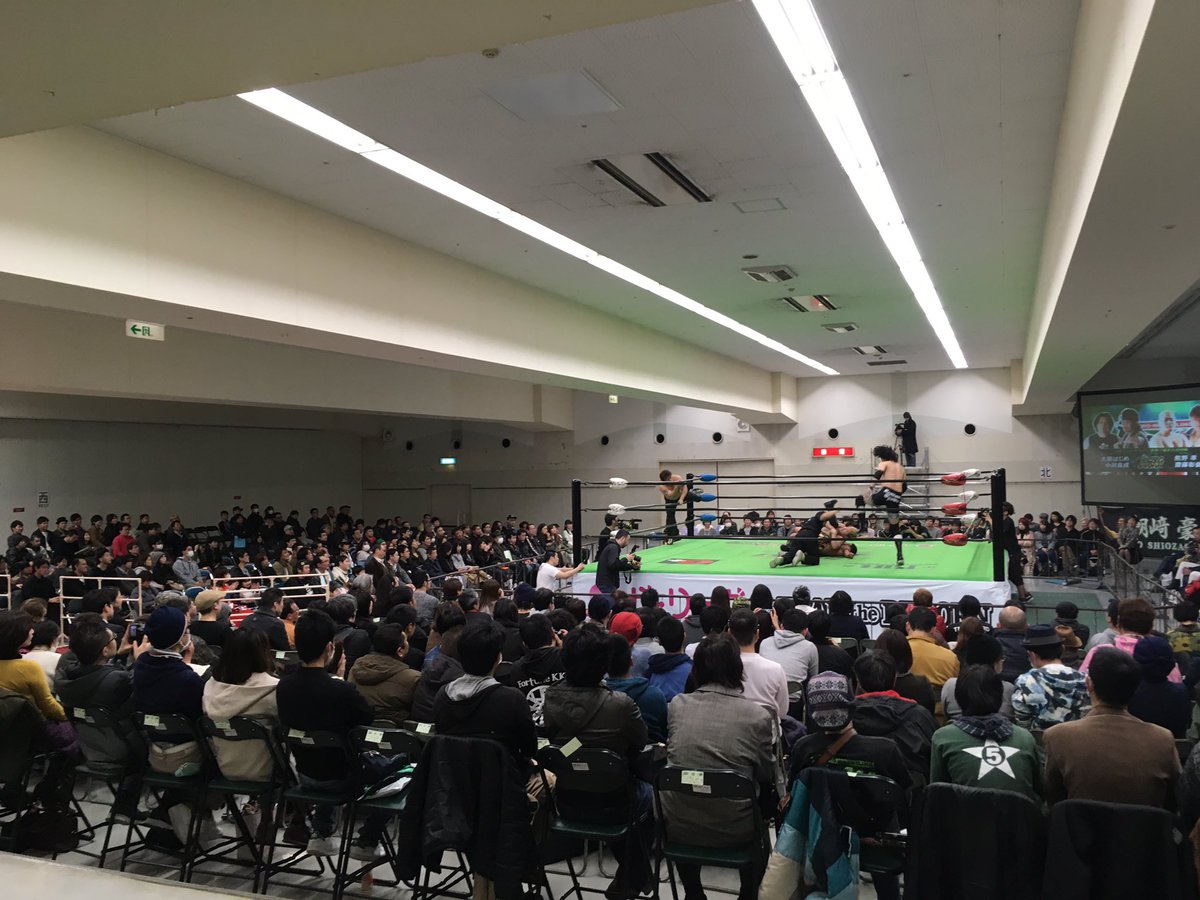 (1) Daisuke Harada vs. Kaito Kiyomiya
♦Winner: Harada (8:17) with the Katayama German Suplex Hold.
(2) Muhammad Yone vs. Tadasuke (FREE)
♦Winner: Yone (7:01) following the Kinniku Buster.
~ Harada offered moral support to Tadasuke after the match as he helped him to the back.
(3) Hajime Ohara & Yoshinari Ogawa vs. Akitoshi Saito & Hitoshi Kumano
♦Winner: Saito (12:02) following the Sickle Death on Ogawa.
~ Kumano dominated Ohara throughout the course of the match as he stood over the broken champion after the match. 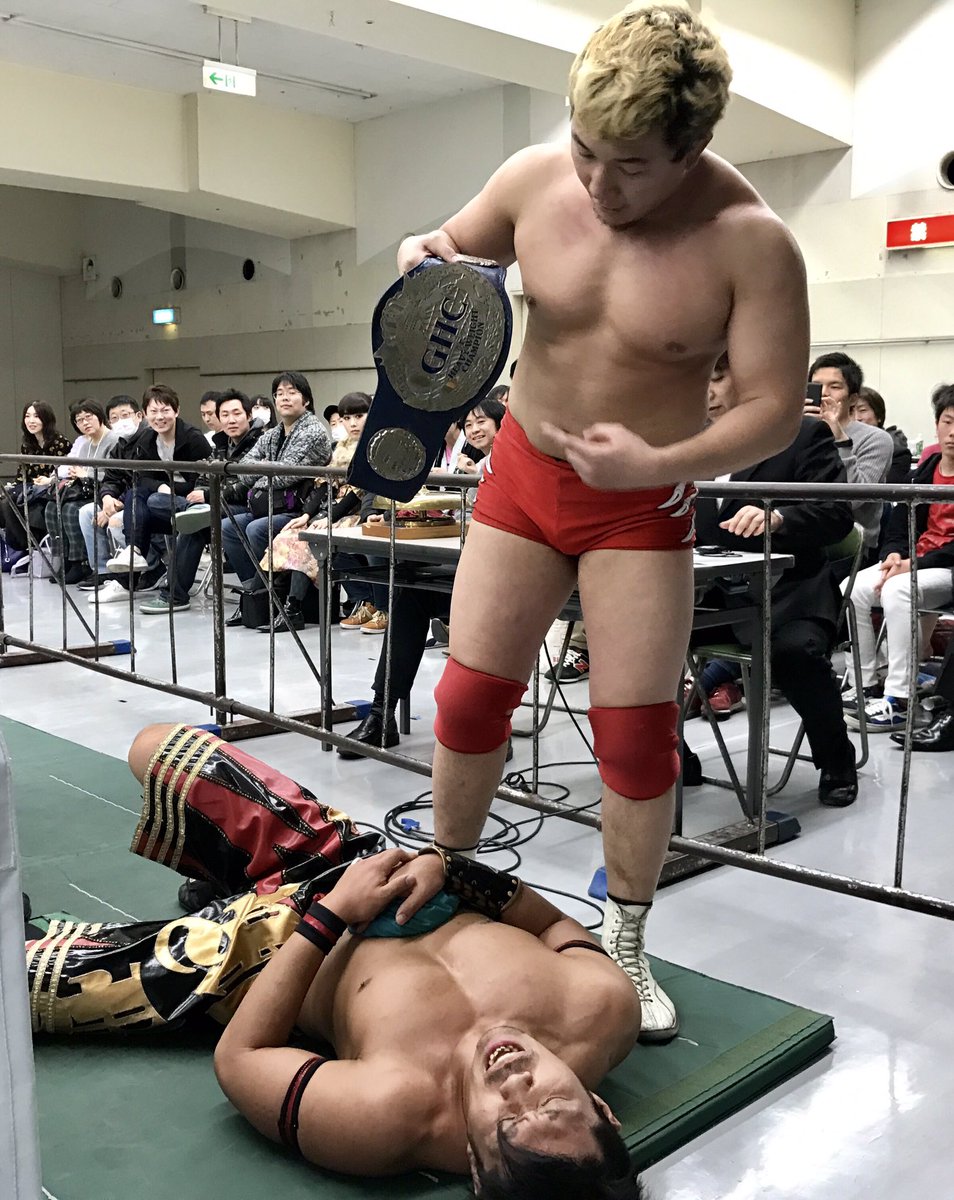 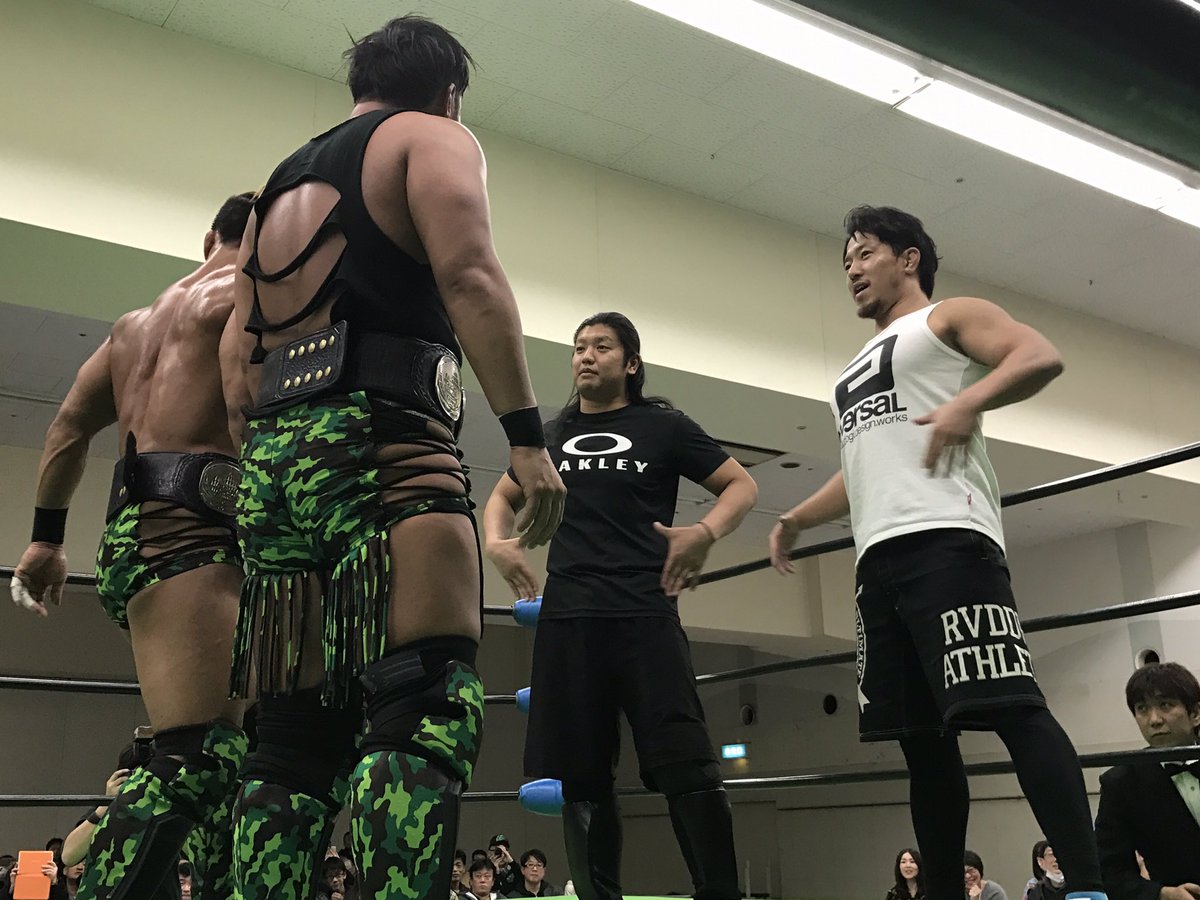 (5) Masa Kitamiya vs. Atsushi Kotoge
♦Winner: Kitamiya (18:16) with the Kangokugatame (Prison Lock).
(6) Kenoh vs. Takashi Sugiura
♦Winner: Sugiura (16:38) following an Olympic Qualifying Slam.
~ Sugiura wins the slugfest against the reinging GHC Tag Champion.
~ Sugiura called out Uchida for the match on 2/24 to be with the belts on the line, but Uchida denied the request.
~ Uchida stated that he would give everyone a chance, but the 2/24 match will be held as non-title as originally announced.
(7) Katsuhiko Nakajima & Naomichi Marufuji vs. Go Shiozaki & Maybach Taniguchi
♦Winner: Nakajima (20:01) following the Vertical Spike on Taniguchi.
~ Nakajima keeps his win streak alive as he aims to show his absolute strength as the GHC champion.