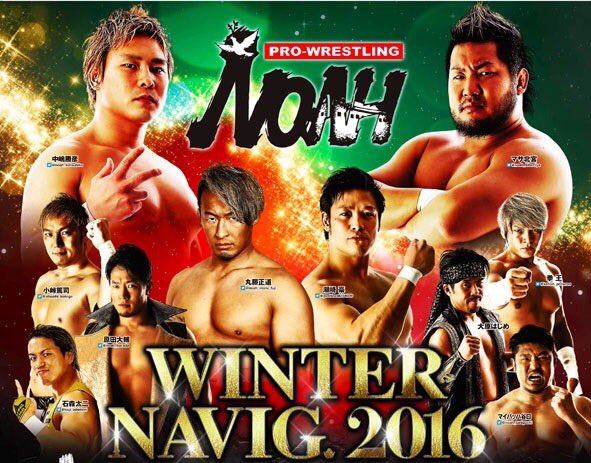 (1) Kenoh & Hajime Ohara vs. Taiji Ishimori, Yoshinari Ogawa & Hitoshi Kumano
◆Winner: Kenoh (10:18) following the Kibo on Kumano.
~ Kenoh stated that this was the final match for him and Ohara as a team. That 2017 will be the year that he makes NOAH the best promotion. 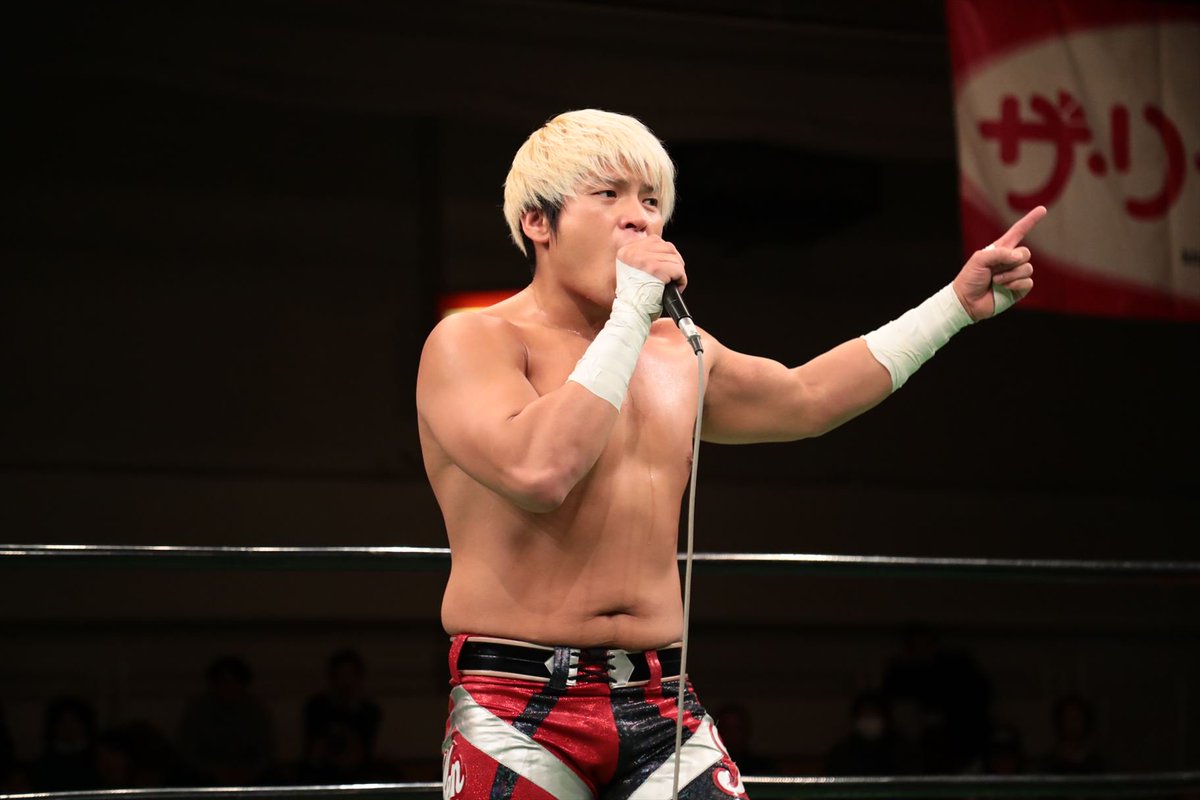 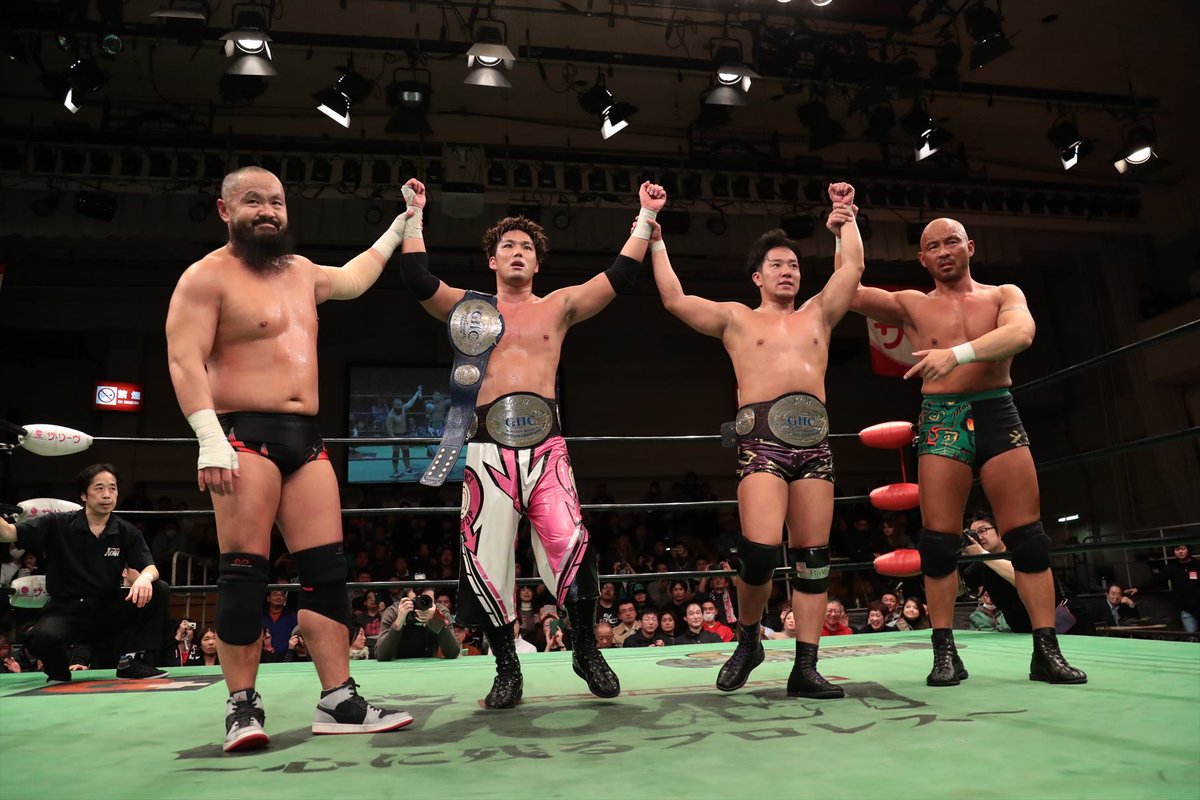 ~ Kotoge becomes a double crown champion as he also holds the GHC Junior singles belt as well.
~ He stated that he wants to challenge for the GHC Heavyweight belt in 2017. What this means for the junior belts is currently unknown at this time. Whether he will hold onto the belts or if he will relinquish both reigns with the turn of the new year. 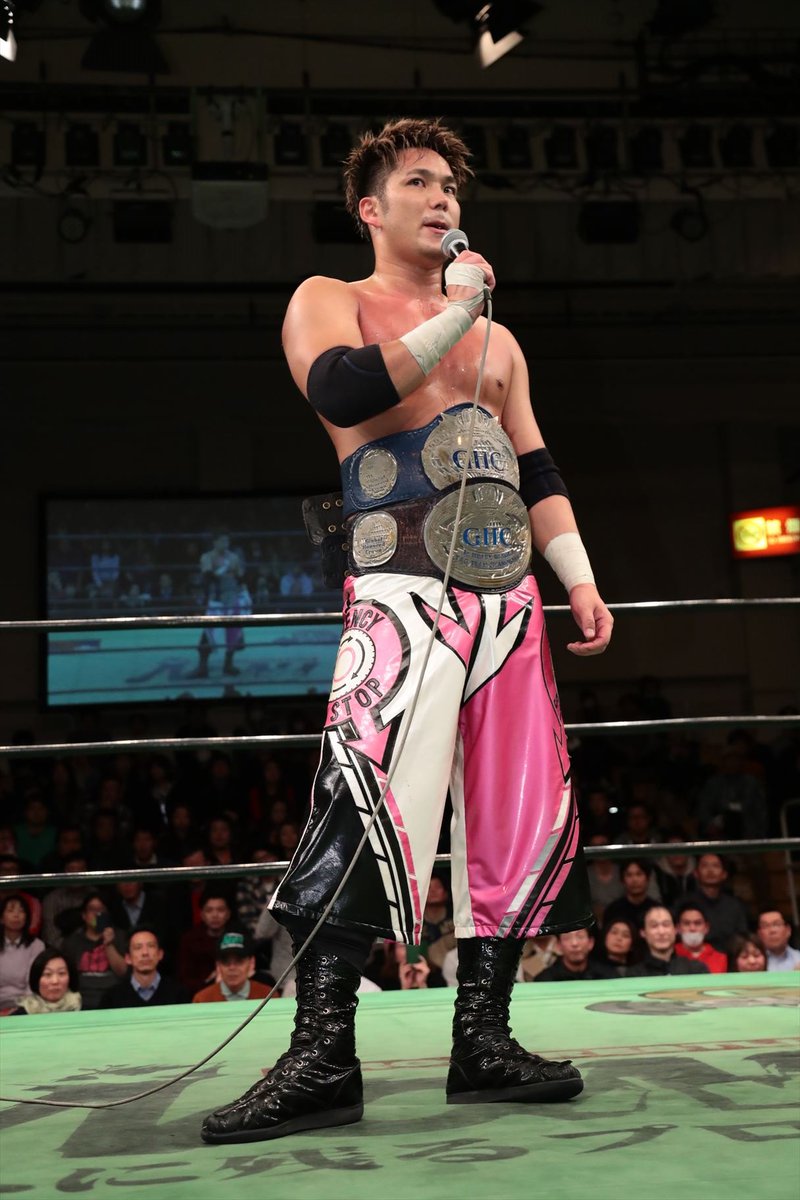 (5) Naomichi Marufuji vs. Takashi Sugiura
◆Winner: Sugiura (20:55) following the Olympic Qualifying Slam.
~ Sugiura declared that he will reclaim the top position of NOAH and that he will not let it go this time. 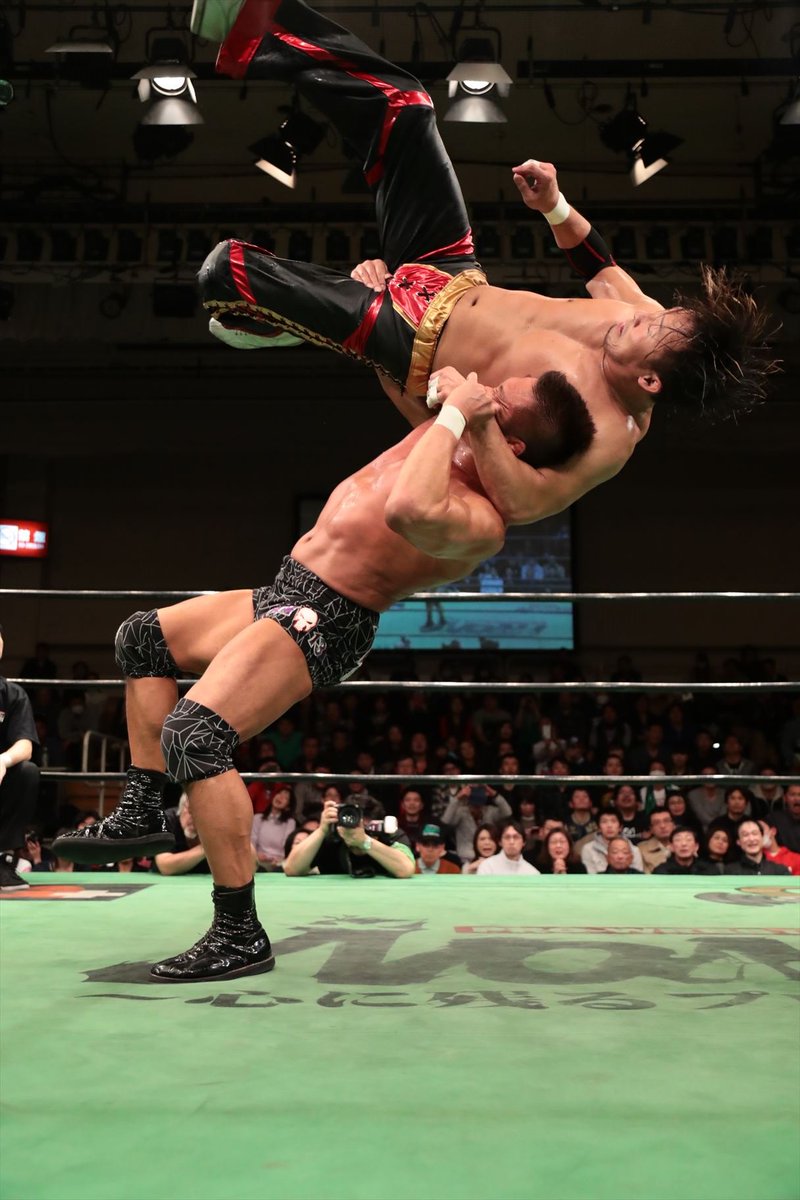 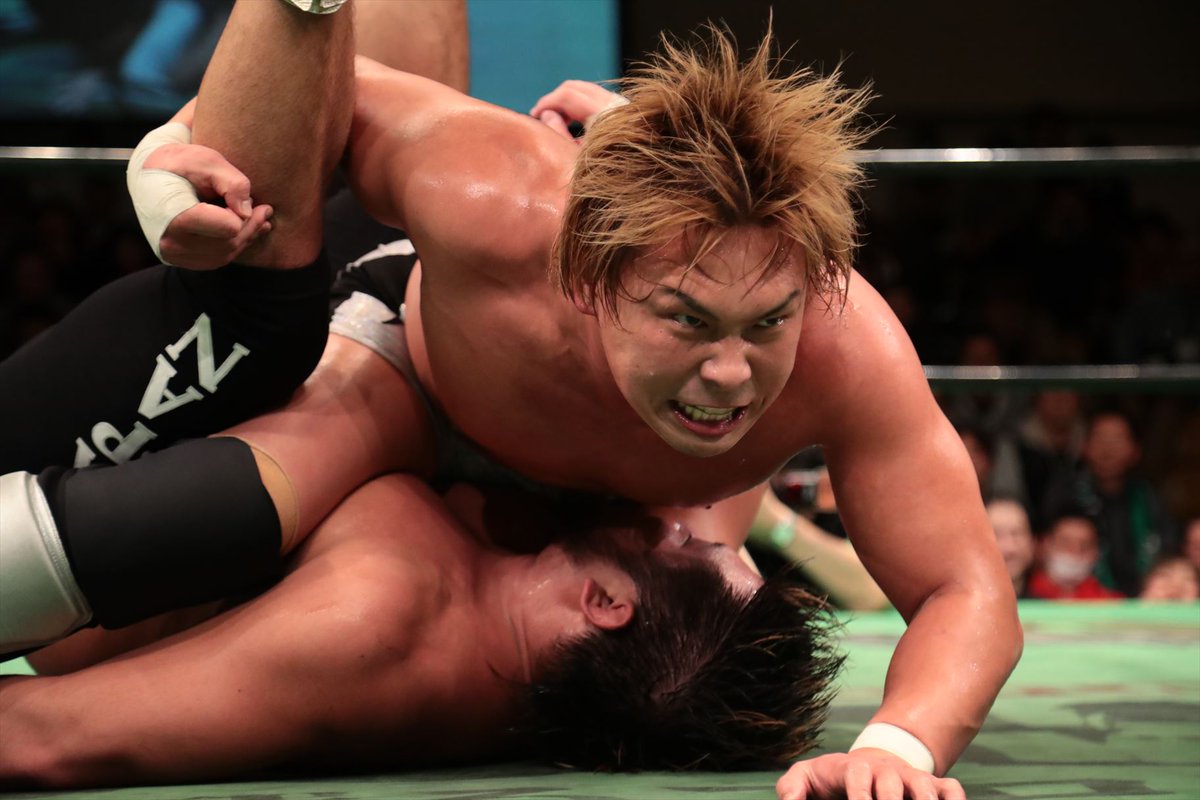 ~ Sugiura came forward to assert himself as the next rightful challenger. He declared that he will reclaim the belt and end this so-called new era that he sees as nothing but a weakness in his eyes. 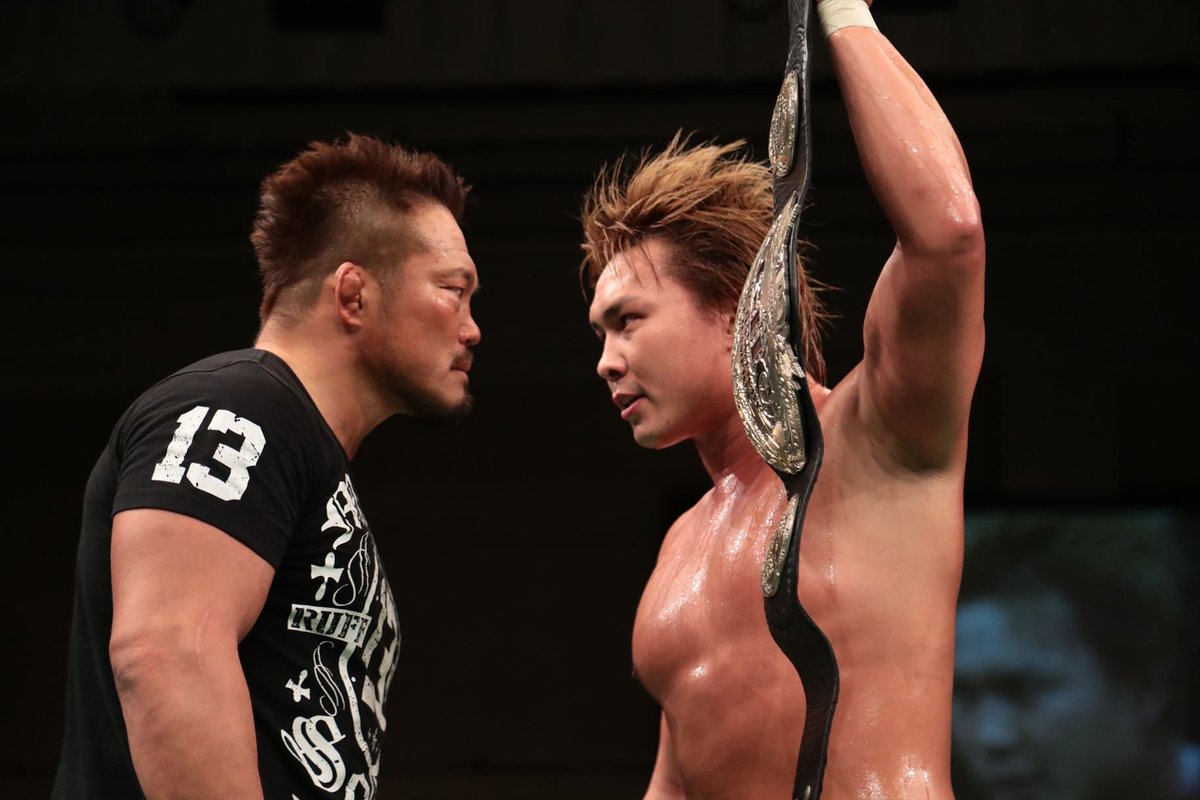