~ All Japan held one last prelude show before the bigger show today in Hakata.

~ The Hakata show saw Miyahara successfully retain the Triple Crown belt against Jun Akiyama. As the young champion continues to look to set a new foundation for the promotion. Ryoji Sai came forward to make the next challenge for the TC belt. Miyahara also stated that he and Lee aim for another shot at the World Tag belts. 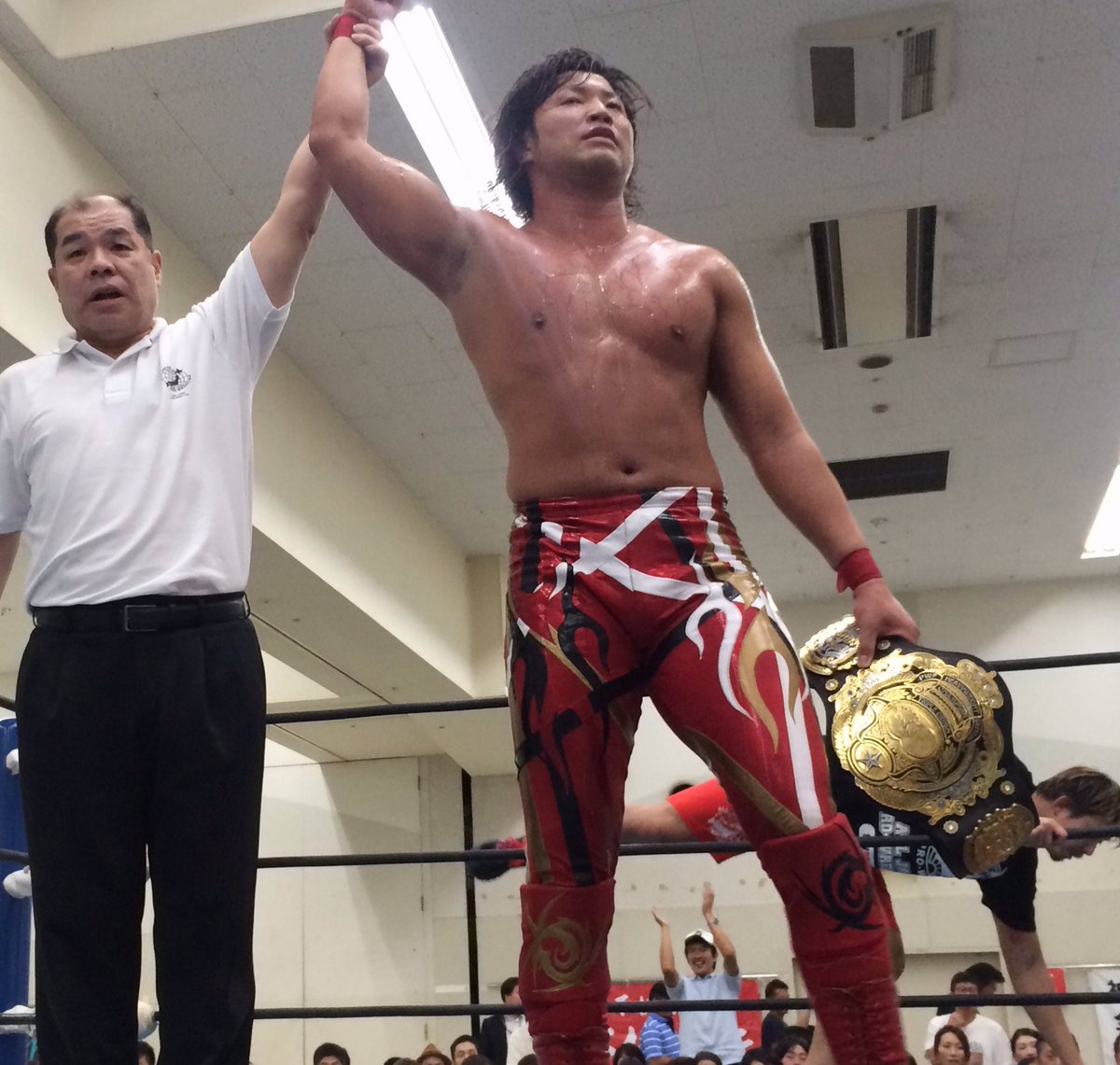 ~ Then as for the World Tag belts, Sekimoto & Okabayashi emerged victorious over the former champions “BIG GUNS” in the semi-final match of the night. No challengers stepped forward at this time, but Suwama & Super Tiger and now Miyahara & Lee look to be interested in taking a spot. 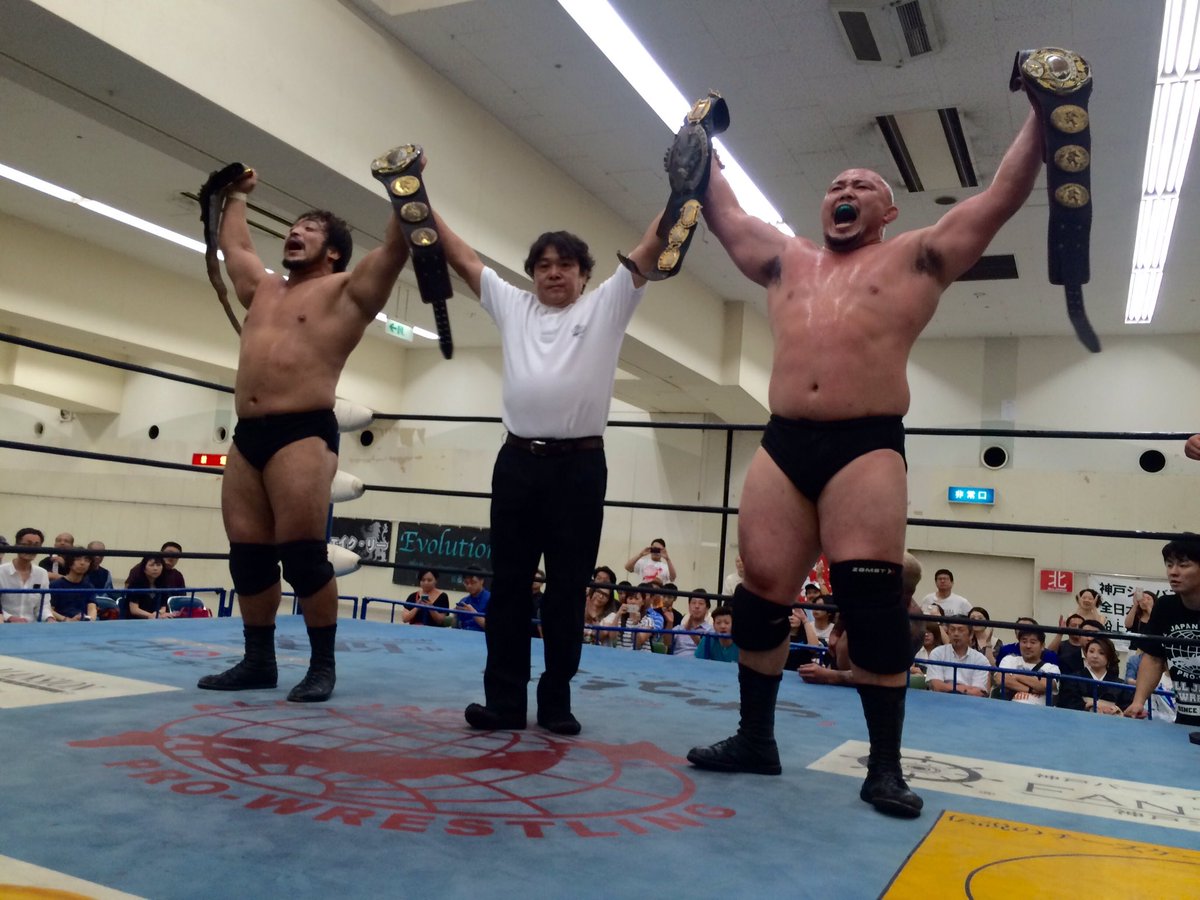 ~ Matches were announced for the 3 Sakaba (Tavern) shows held on August 1, 2, and 3 at the Shinkiba 1stRING.

~ The full event card was released for the 8/14 show in Edogawa.

~ Of course tomorrow will be the big show at the Ryogoku Kokugikan.

~ A show was held today at the Yokohama Radiant Hall which also saw the start of the KO-D 6 Tag Tournament.

~ Dick Togo attacked Daisuke Sasaki after his scheduled match as it was then announced that Daisuke and Endo will be taking on the team of Togo and Mike Bailey at the Ryogoku show on 8/28.

~ The G1 CLIMAX continued as the 2nd day saw the first of the B BLOCK matches, and then today saw the continuation of the A BLOCK.

~ The second day of the Junior Tag League was held at the Korakuen Hall in Tokyo.

~ Following this day, Ishimori and ACH have emerged as the early leaders of the tournament with 2 wins so far.

~ Among other news, it was formally announced that the upcoming GHC Heavyweight title match will be taking place under “Lumberjack Rules”. As Suzuki and Sugiura look to do everything possible to get the GHC belt back under their control.

~ IGF : A special show was announced to be held in Shanghai on 8/8. With a main event of Minoru Tanaka & Kenzo Suzuki (KENSO) vs. Alexander Otsuka & Keisuke Okuda.

~ Michinoku : It was announced that Kinya Oyanagi will be retiring this year on November 3.