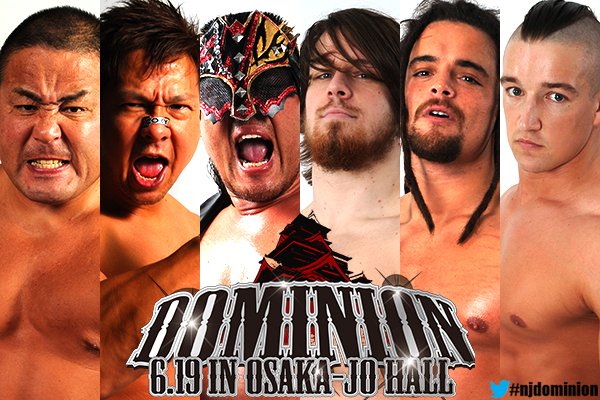 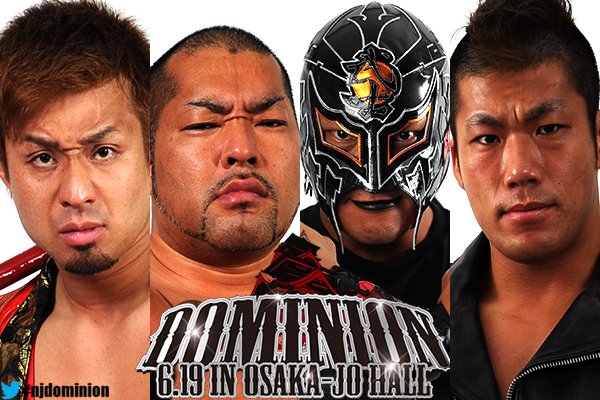 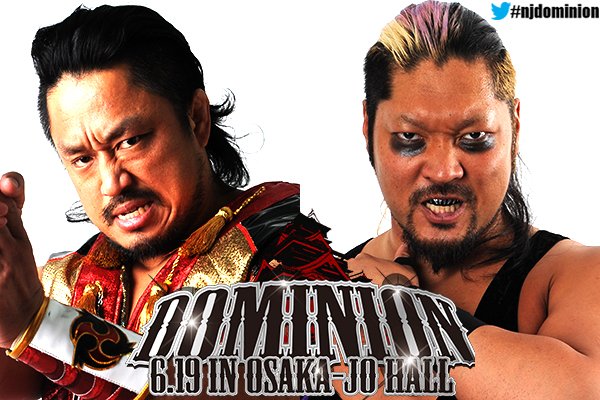 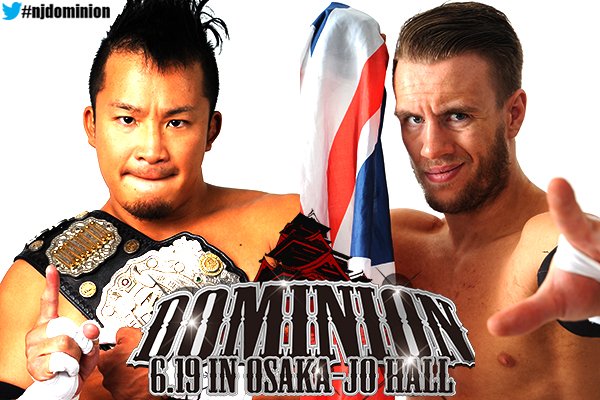 (5) IWGP Junior Heavyweight Championship Match: [73rd Champion] KUSHIDA vs. [Challenger/BOSJ Winner] Will Ospreay
◆Winner: KUSHIDA (14:36) with the Hoverboard Lock.
~ 5th successful title defense.
~ KUSHIDA retains the belt as he aim to re-build and prove what it means to be a wrestler in the junior division. 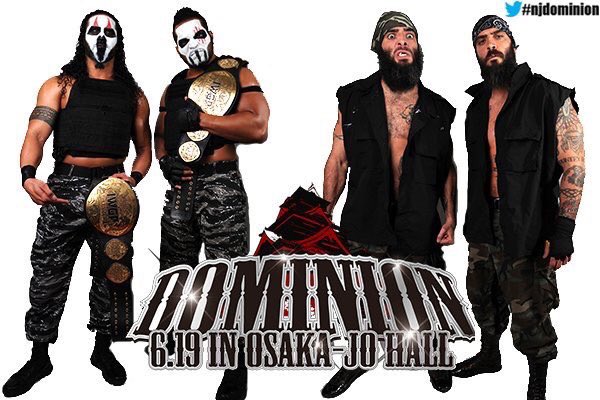 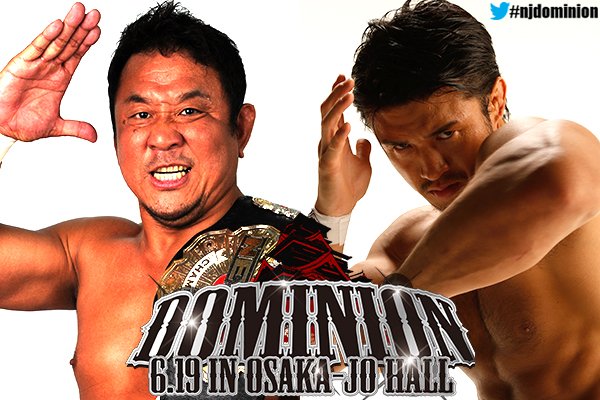 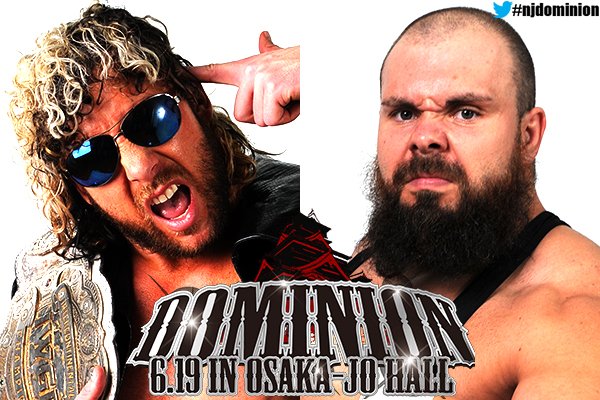 (8) IWGP Intercontinental Championship Ladder Match: [13th Champion] Kenny Omega vs. [Challenger] Michael Elgin
◆Winner: Elgin (33:32) climbed the ladder and retrieved the title.
~ Champion falls on his 2nd title defense. Elgin becomes the 14th generation champion.
~ Yoshitatsu and Captain attempted to make the save from “The Elite” teaming up against Elgin, but it took the actual help from Ricochet and Sydal to even the scale for Elgin to end Omega’s reign. 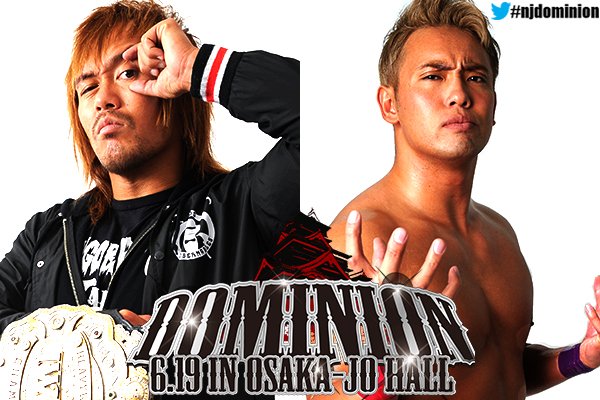