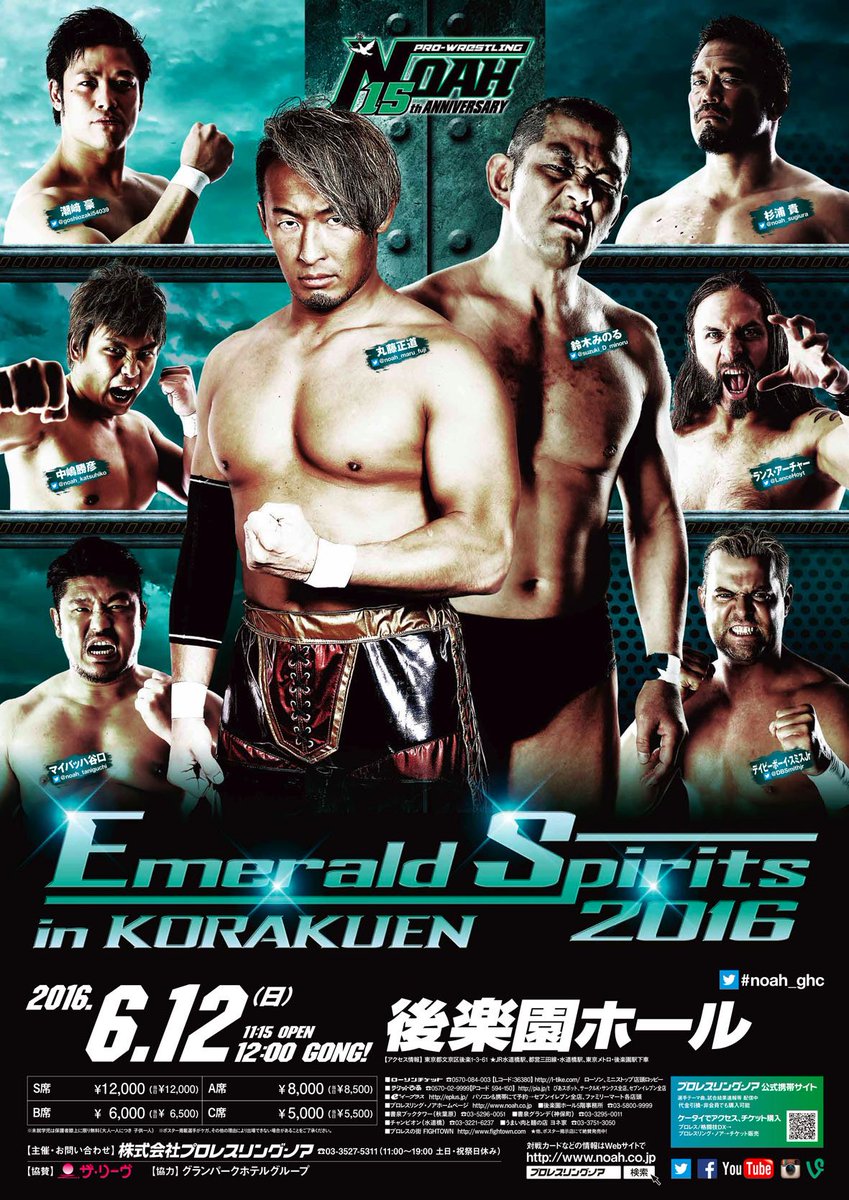 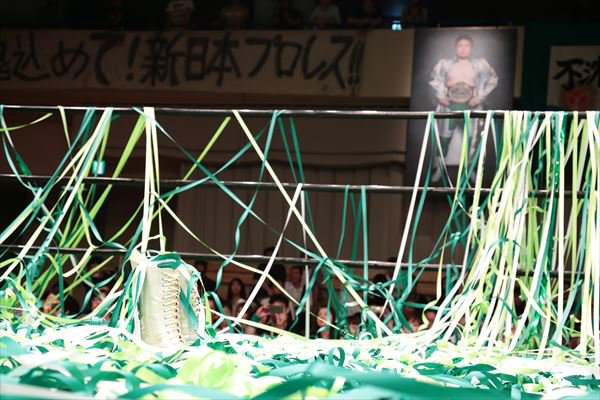 ~ An honoring ceremony was held for the late Mitsuharu Misawa to kick off the show. 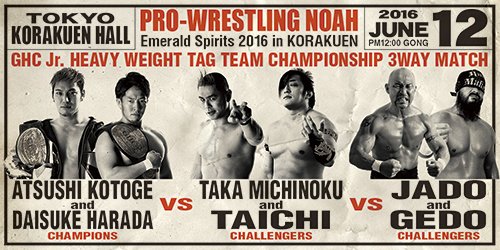 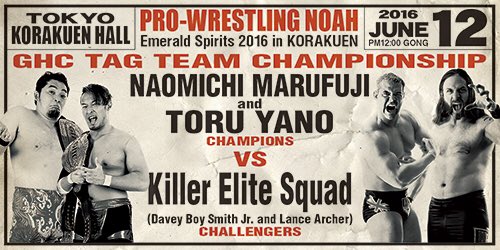 (6) GHC Tag Championship Match: [34th Champions] Naomichi Marufuji & Toru Yano (NJPW) vs. [Challengers] Lance Archer & Davey Boy Smith Jr. (both SZKG)
◆Winner: Yano (12:33) with a Backslide on Smith.
~ 1st successful title defense.
~ Yano with his usual bag of tricks as he caught Smith for the finish. K.E.S. made it known that they will pursue another challenge in the future though with now 2 losses they will have to earn it. 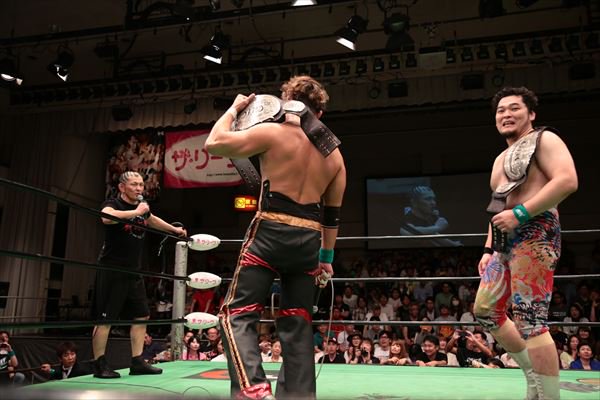 ~ Minoru Suzuki & Takashi Iizuka stepped forward as the next challengers for the belts. 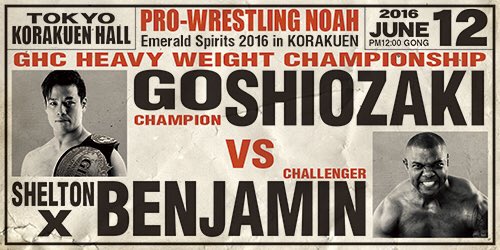 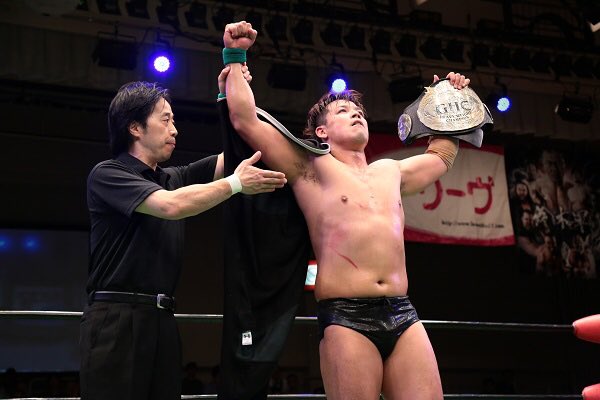 ~ Following the defense, Shiozaki stated that he wants to officially be a member of NOAH once more as Marufuji came out and place a NOAH shirt on his back. 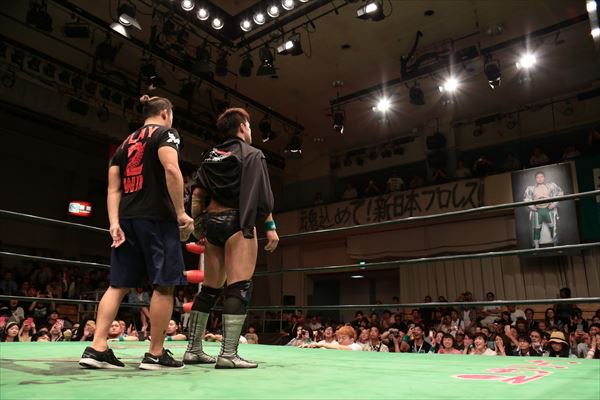 ~ Though the celebration for Shiozaki was cut short as Sugiura came out to assault the champion with a chair as he was making his way to the back. Sugi clearly put his name forward for a rematch against Shiozaki. 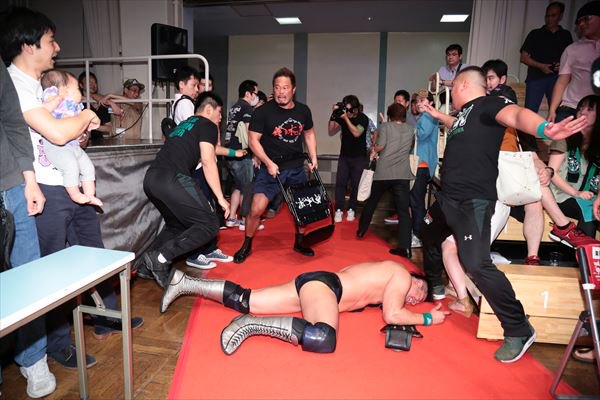 ~ Shiozaki crawled to the back, but was unable to give a full interview following the assault.