~ All Japan held a show today in Saitama. 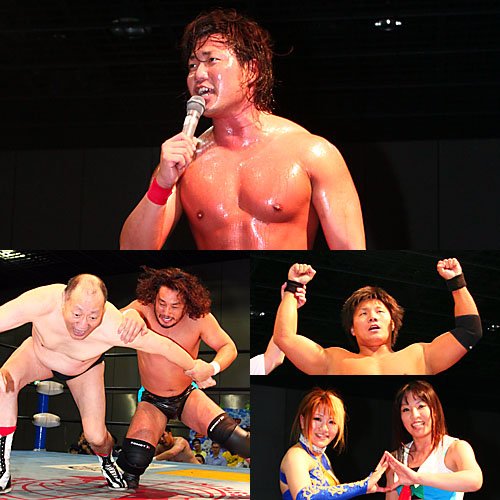 ~ Next up for All Japan is the big show on 5/25 at the Korakuen, featuring the Triple Crown and World Junior belts in defense.

~ The main event saw the team of Ryoji Sai and Super Tiger with the win over Miyahara and Jake Lee. Even though his team suffered the loss today, Miyahara stated that he is focused on defending the belt against Sekimoto.

~ Aoki stated that he is ready to defend the Junior belt against Takeda.

~ Nagoya native Koji Iwamoto claimed his first ever win in an All Japan ring after pinning SUSHI. Iwamoto, who I believe, is one of the more talented freelance wrestlers in Japan today and could be a strong asset to any promotion that wishes to utilize him more in the future.

~ It was also announced that Daichi Hashimoto and Hideyoshi Kamitani will be competing against one another on 6/9 in Shinkiba for a chance against Okabayashi for the World Strong belt. 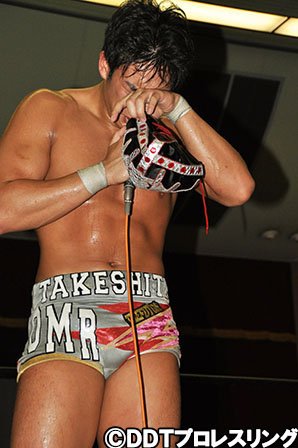 ~ The main event saw Takeshita with the win over his former mentor ZERO/HUB. Takeshita was in tears following the win as he was given ZERO’s mask as well. Takeshita stated that he is determined to capture the KO-D belt on 5/29. 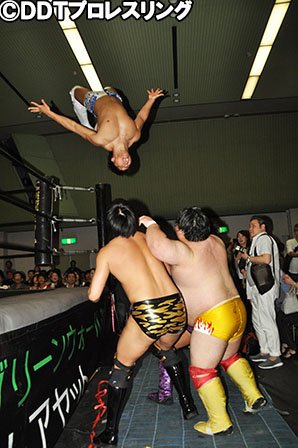 ~ Kota Ibushi also made a surprise appearance, since going freelance in February, as he teamed with Gota Ihashi to win a tag rumble watch.

DDT announced that they will be hold their first ever show in the EDION Arena Osaka, 1st Stadium on 12/4.

~ KAIENTAI held a show in Kitakami.

~ The second day of the BOSJ took place today in Numazu. 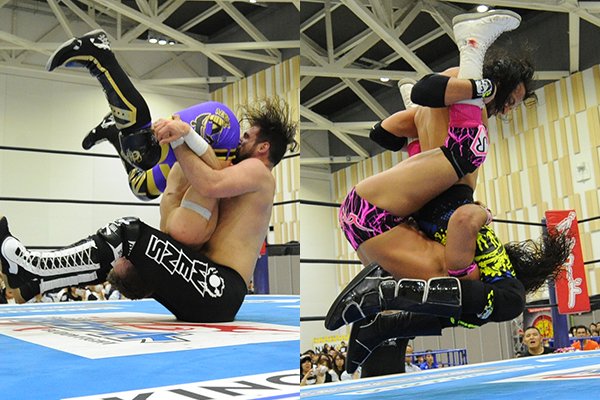 ~ The first matches of the B BLOCK were held as Owens claimed the win over Ospreay, Barreta over Volador, Liger over Fish, and Ricochet over Tiger Mask for the scheduled league matches. 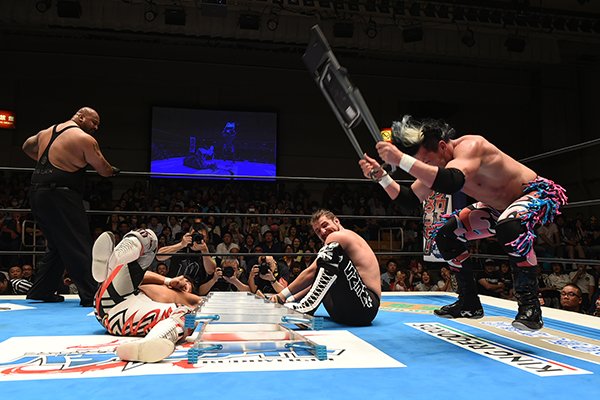 ~ Outside of the BOSJ, following the attack from Kenny Omega at yesterday’s show, Tanahashi has been pulled from the rest of the BOSJ tour due to a left shoulder injury. Tanahashi though aims to be able to recuperate and make his return at DOMINION 6.19. Kojima was his replacement in the previously announced 6 man tag match with NJPW vs. BULLET CLUB. 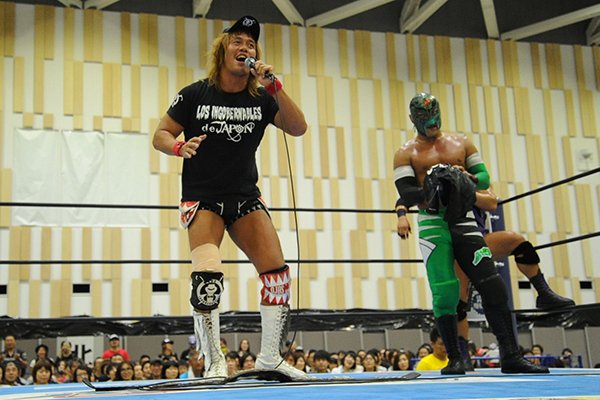 ~ Naito also declared that BUSHI shall win the BOSJ come the final day on 6/7. 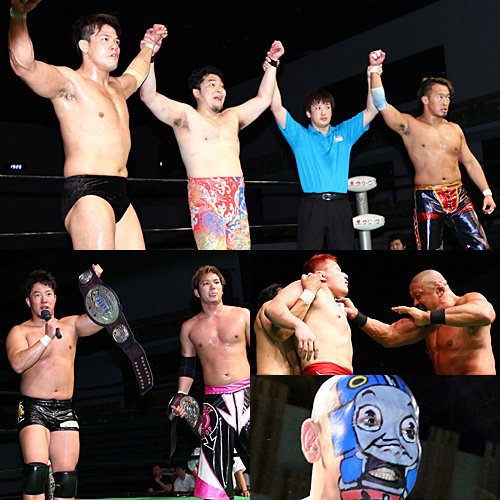 ~ The main event saw Marufuji with a direct win over Davey Boy Smith in the 6 man tag match. The title trio of title challengers celebrated the win over SZKG. 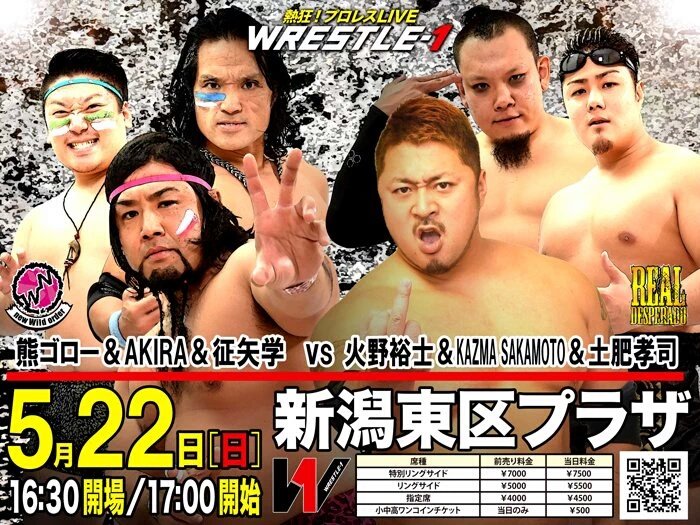 ~ Gatoh Move : Kaori Yoneyama vs. Riho for the IWA Triple Crown belt was announced for the 6/22 show at Korakuen.

~ Stardom : Io Shirai defeated Kay Lee Ray to become the first ever SWA Champion while on tour in Spain.

~ I am currently looking for someone to cover DRAGON GATE and any joshi-related promotions respectively. If you believe this something that you could handle on a daily or even a weekly basis, or even if you wish for me to promote your own blog, feel free to send me a message.