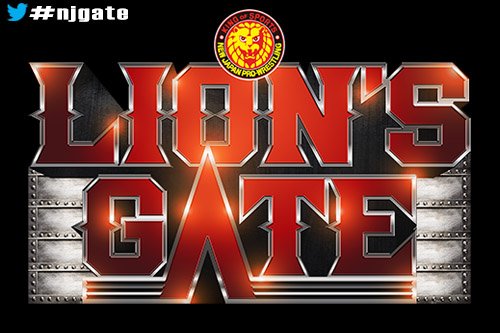 (6) Manabu Nakanishi vs. Quiet Storm
◆Winner: Nakanishi (7:47) following a Lariat.
(7) Hiroyoshi Tenzan & Satoshi Kojima vs. Captain NOAH & Genba Hirayanagi
◆Winner: Kojima (11:08) following a Lariat on Genba.
(8) Juice Robinson vs. Katsuhiko Nakajima
◆Winner: Nakajima (12:20) following the Vertical Spike.
~ Nakajima favored his right arm following the war that he competed in against Minoru Suzuki the night before. Though he still pulled out the win as heads into the GHC title challenge in March.
(9) Yuji Nagata vs. Mitsuhiro Kitamiya
◆Winner: Nagata (14:28) with a Backdrop Hold.
~ Kitamiya stated that he shall become stronger as he mentioned competing at the next show on 5/19.