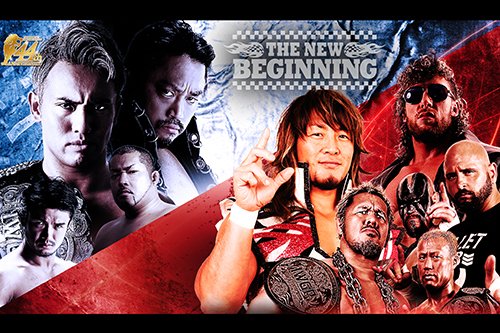 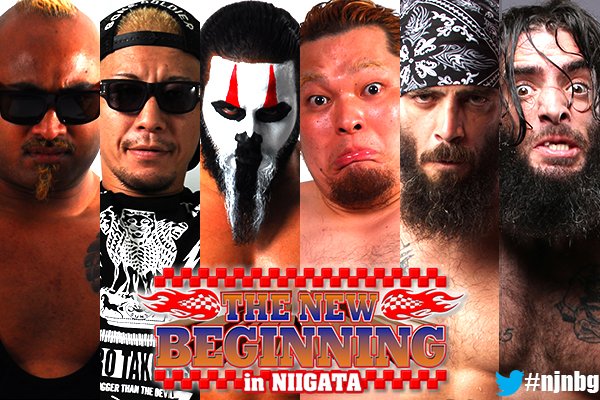 (6) Hirooki Goto, Katsuyori Shibata & Juice Robinson vs. Kazuchika Okada, Tomohiro Ishii & YOSH=I-HASHI
◆Winner: Okada (16:36) following the Rainmaker on Robinson.
~ Okada once more made an offer for Goto to join CHAOS.
~ Backstage, Okada also hinted at the possibility of wanting someone else to join as well. 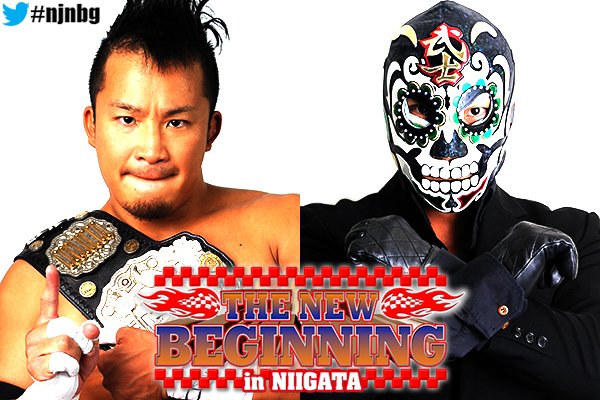 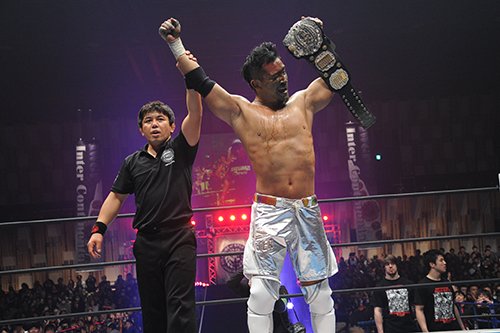 No challenger was decided for the next defense, but Liger did make an open challenge a while back. 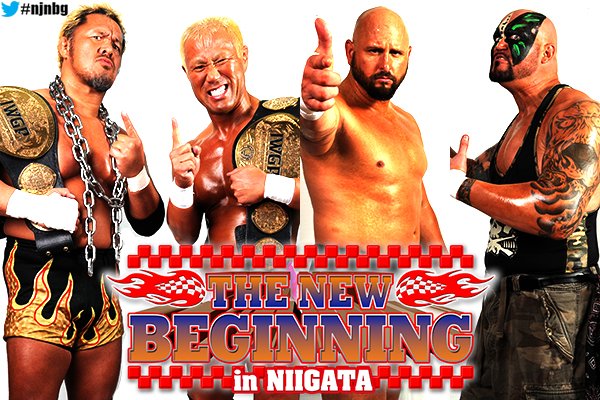 (8) IWGP Tag Championship Match: [69th Champions] Togi Makabe & Tomoaki Honma vs. [Challengers] Karl Anderson & Doc Gallows
◆Winner: Honma (14:16) following the Kokeshi on Anderson.
~ 1st successful title defense.
~ Tama Tonga made a challenge for the belts following the match as he alluded to a new member of BC being his partner. 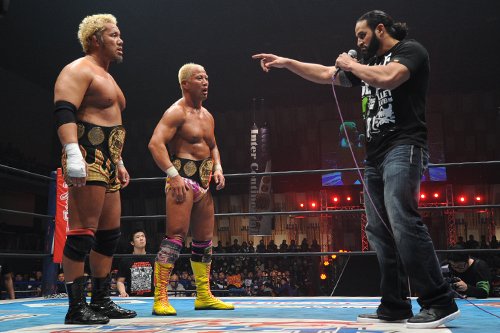 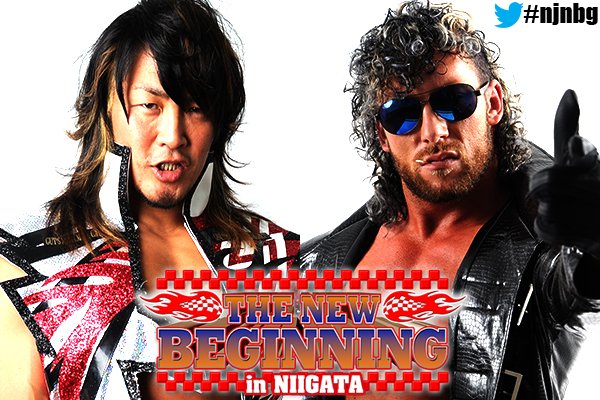 (9) IWGP Intercontinental Championship Decision Match: Kenny Omega vs. Hiroshi Tanahashi
◆Winner: Omega (29:10) with the Katayoku no Tenshi (One Winged Angel).
~ Omega becomes the 13th generation champion.
~ With the aid of his Bullet Club cronies Omega was able to capture the belt. 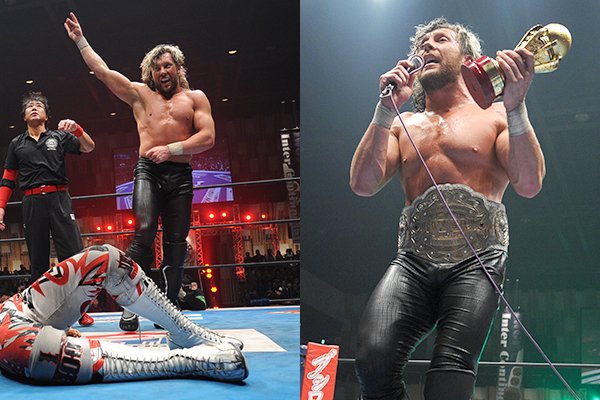