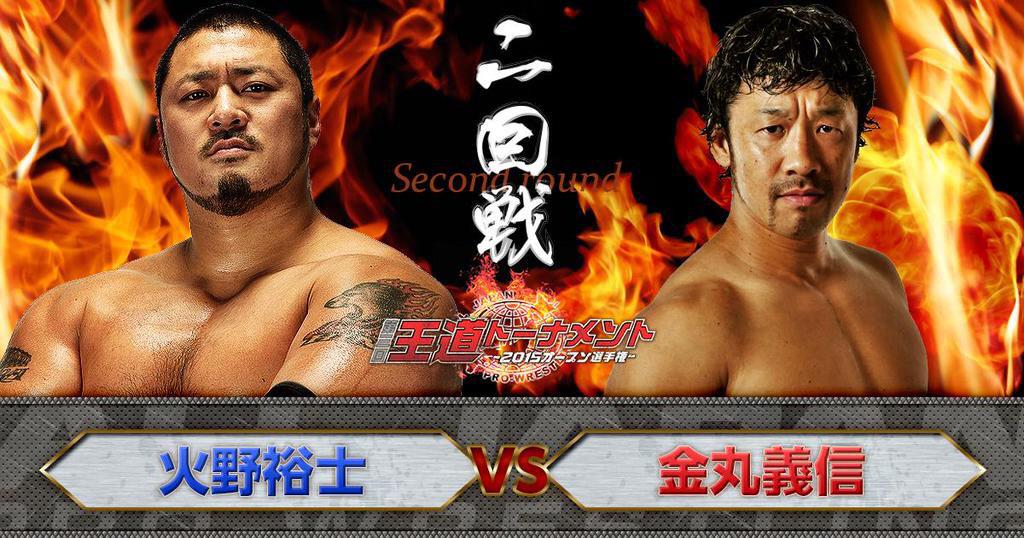 The semi-finals will now look as follows…